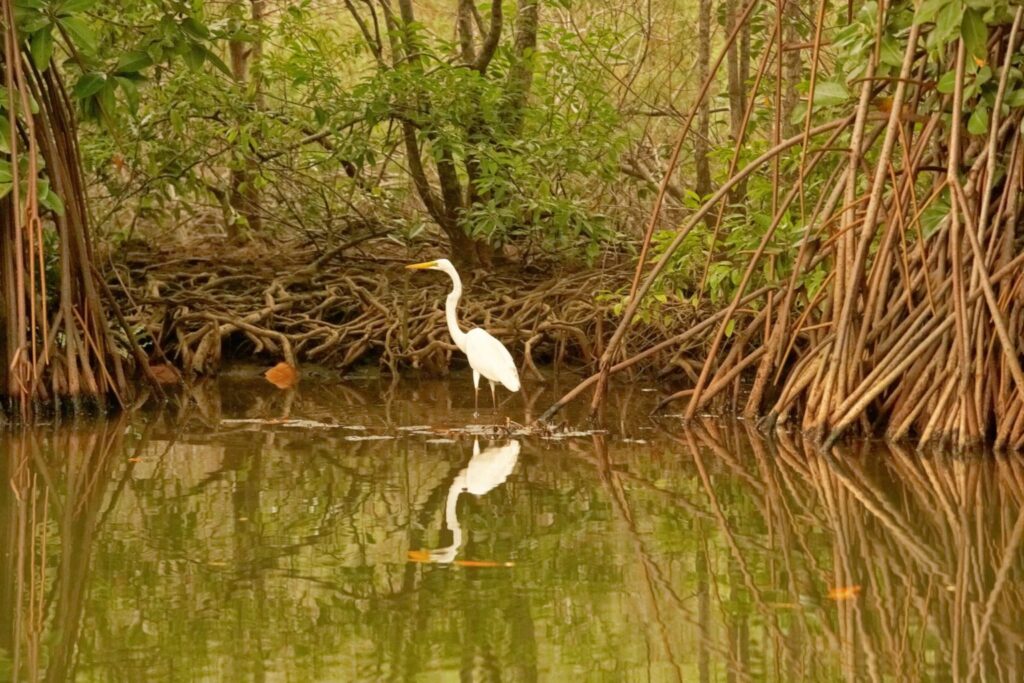 As Sri Lanka’s armed conflict intensified in July 2008, a fierce battle was waged between government forces and the Tamil Tiger rebels over the strategically important coastal town of Vidataltivu in the Mannar district. After heavy fighting that lasted many days, government troops finally captured the area, considered one of the main bases and logistic […]