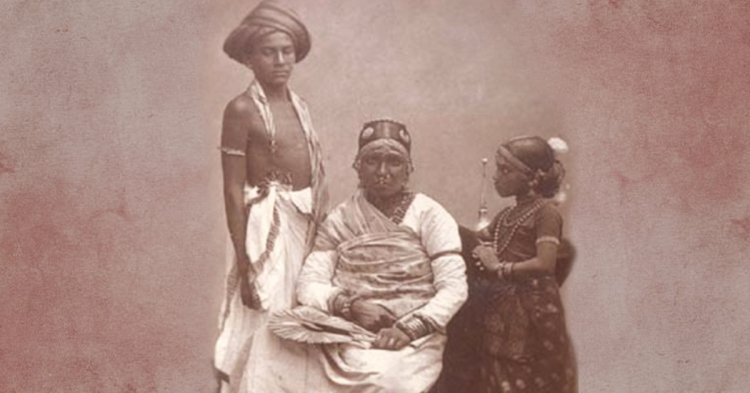 Many Sri Lankan Tamils have English or otherwise European names, and are often confused with Burghers or Eurasians. How this came to be constitutes a vital part of the evolution of modern Sri Lanka. On 27 November 1953, after a month touring 15 Asian countries, US Vice President Richard M Nixon, accompanied by his wife Pat, arrived at Ratmalana Airport on a three-day visit to Sri Lanka, then known officially as “Ceylon”. Nestled in the Palani Hills of western Tamil Nadu, the hill station of Kodaikanal owes its foundation to Christian missionaries, who, in 1845, built a retreat there from the fierce dry seasons of the plain below.

Before the late 1950s, books rarely appeared in colour, because of high printing costs. Then, the German-Polish-British publisher Paul Hamlyn struck a deal with Artia, a state-controlled publishing house in Czechoslovakia (then in the so-called Eastern Bloc), which had high-quality but low-cost, four-colour presses. As a result, not only did Hamlyn bring out a whole series of legendary British-authored books, such as Marguerite Patten’s Cookery in Colour, but also English translations of Czechoslovak books. In March 2018, the magazine Nature Communications published an article by a team of archaeologists from Exeter University. The team had been investigating possible… If you drive north from Nilaveli along the B424 towards Pulmoddai, you come to a turn-off to the left: the B366, the Perkar Road….

As Sri Lankan towns go, Colombo is relatively young—a mere five centuries from when the Portuguese established a fort and expelled the Muslim inhabitants…. One of the top ten petroleum companies in the world, B.P., (formerly British Petroleum) receives a revenue of about US$ 200 billion every year,… 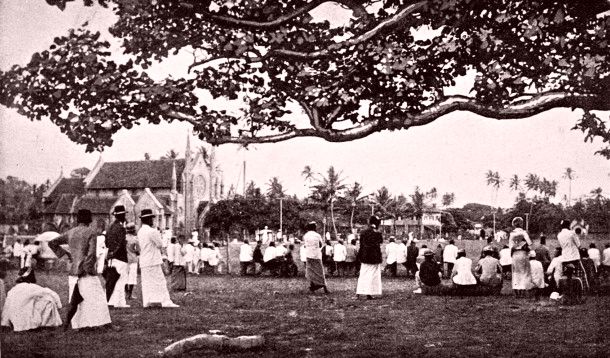 On 5 September 1832, a notice appearing in the Colombo Journal inviting “gentlemen who may be inclined towards forming a Cricket Club” to attend… In March 1896, in the San Francisco suburb of Oakland, the Sri Lankan Buddhist revivalist and missionary Hewavitarne (Anagarika) Dharmapala, on a lecture tour… In one Sinhalese folk tale, a man scolded his wife who, furious, decided go to the jungle to get some poison berries to commit…