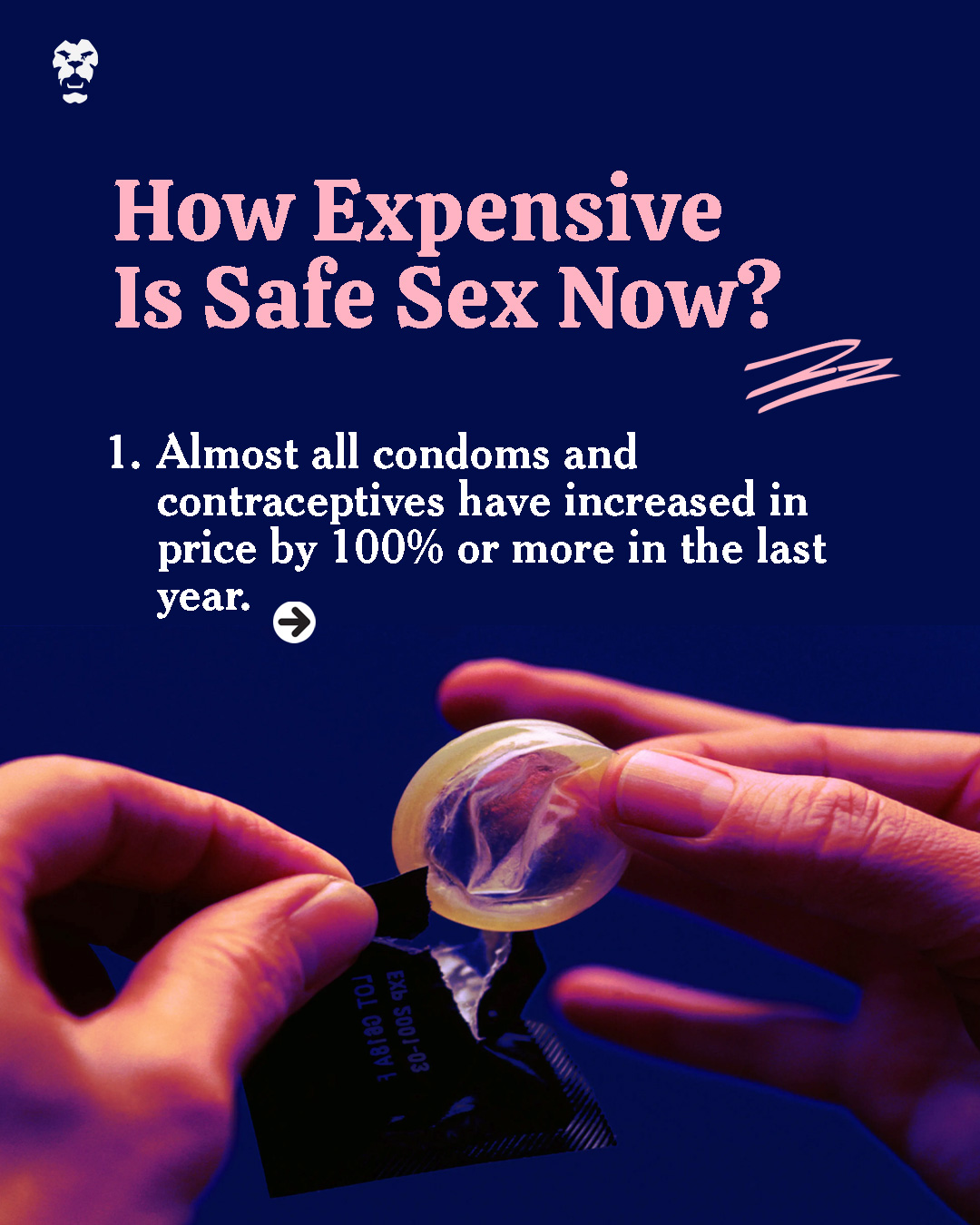 Everything is expensive now – even condoms.

From groceries to many essential services, the economic crisis that began in 2022 has increased the prices of almost all consumer goods – condoms too, have seen a 100% (or more with some brands) price hike.

Contraception is the use of medicines, devices or surgery to prevent unwanted or unplanned pregnancies and also help prevent sexually transmitted diseases (STDs). So what would it mean when contraception turns from a commodity to a luxury?

“The most basic condom in the market was sold for LKR 50 in 2019. But in 2023, it’s sold at LKR 100,” Amila Gunasekara, deputy director of brands at the Family Planning Association (FPA) told Roar. “Similarly, other contraceptives — oral contraceptive pills included — have had their prices increased.” According to the FPA, despite the price increase, consumer behaviours have not reduced. “The consumer, when prices change, will change contraceptives,” he said.

The price increase is justified because of the dollar exchange rate and the added travel costs. All of the contraceptive products sold in Sri Lanka are imported from India, Thailand, Germany, Vietnam, Malaysia and Hungary.

Unlike many other pharma products — that also led to a massive shortage of medicines in the market — contraceptives never ran out of stock, the FPA said. “The stocks never ran out, the only problem was the delay in stocks coming in. Whatever stocks we had, we put them out to pharmacies. There was also the online purchasing option available as well if people couldn’t go to a pharmacy.”