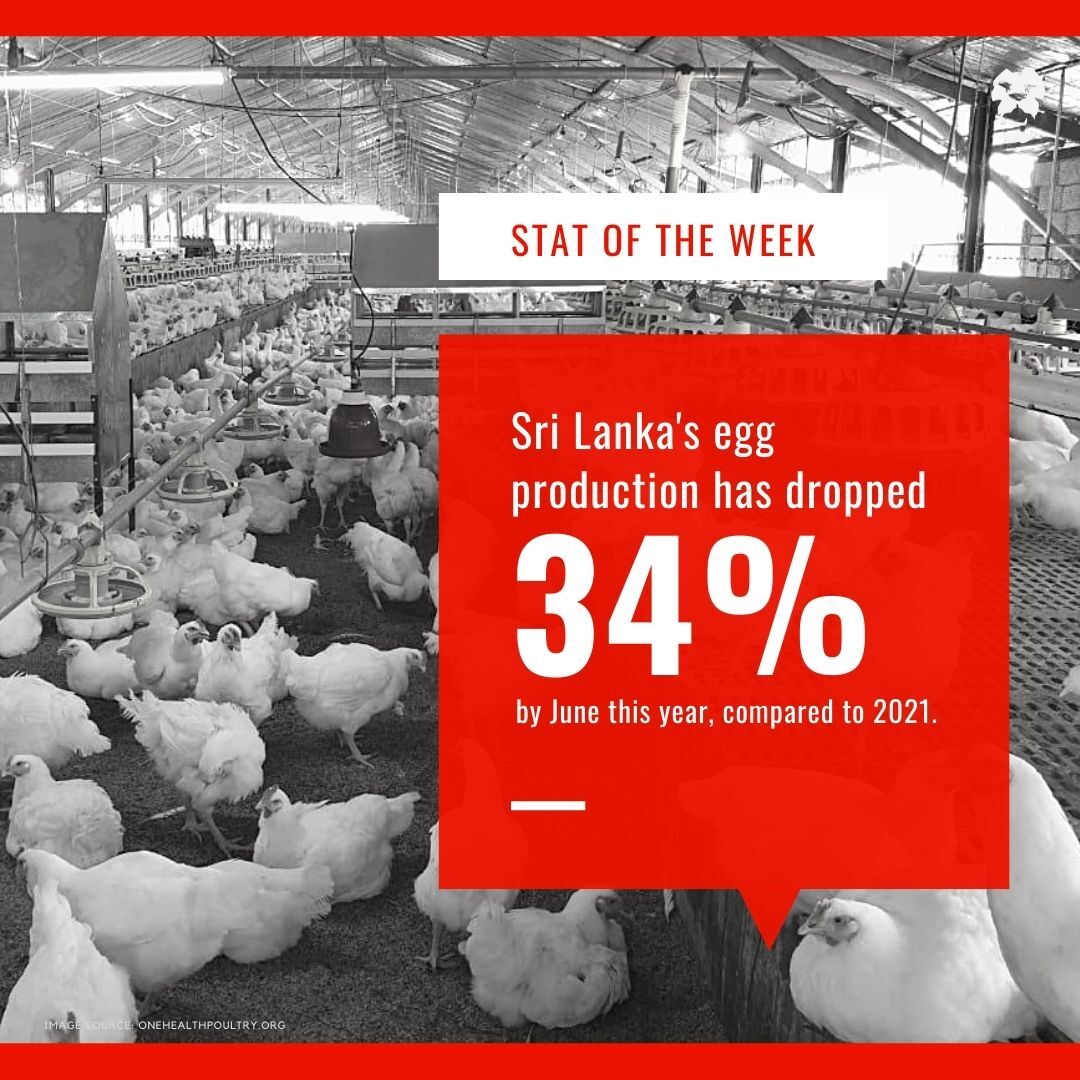 By last June, the Sri Lankan poultry industry had produced 1,963 million eggs — a significant decrease compared to the 2,934 million eggs produced during the entirety of 2021. According to Minister of Agriculture Mahinda Amaraweera, this does not bode well for the industry’s future, as the production of eggs and poultry could be “very problematic” in 2023, due to a large reduction of hens imported to the country and the challenges in importing animal feed.

Amaraweera, addressing the media on 16 October, said that maize production — a key component in animal feed production — has severely decreased due to the chemical fertiliser ban of 2021, and the economic crisis has further aggravated the problem.

“Ten years ago, the per-capita consumption of eggs in Sri Lanka was recorded at 35. However, by the end of 2021, it has increased to 125. In the current situation, the price of eggs has increased along with the increase in prices of all other goods. However, it is very clear that the egg and poultry industry is facing a major crisis. Egg and poultry production in 2023 could be very problematic,” Amaraweera said.