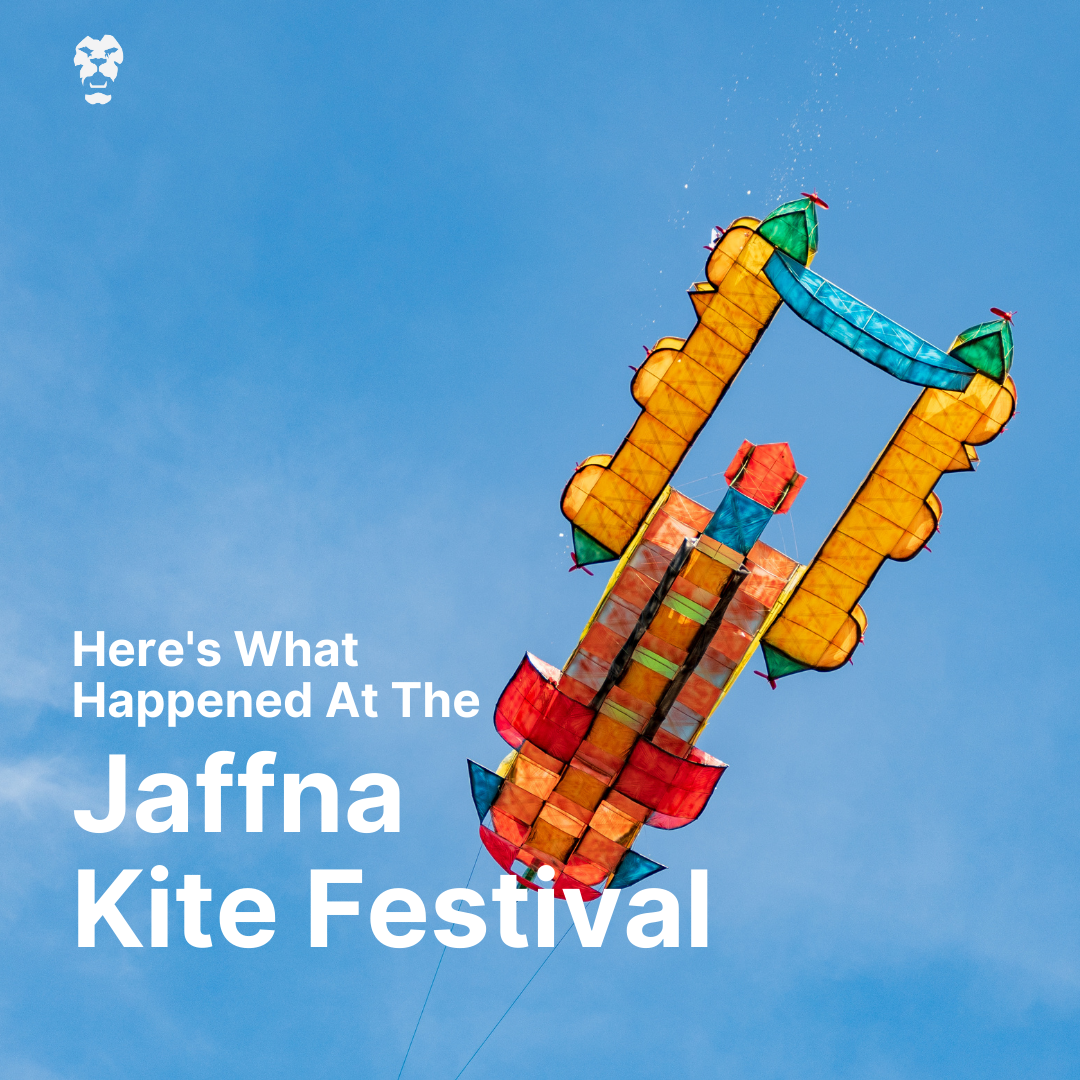 Over 200 kites took to the sky on Saturday (14) in Velvettithurai, Jaffna as it celebrated its annual kite festival this year. The festival was held at the Valvettithurai beach as part of the Thai Pongal celebrations, organised by the Valvettithurai Udayasooriyan Sports Club and the Vigneshwara Committee, with the support of the Ministry of Sports.

M. Prashan (31), won the first prize for his kite resembling a transforming aircraft, making it his sixth consecutive victory. In addition to prizes for all participants, special awards were given to the contestants who secured the first three places.

This annual festival is held in the month of Thai or January, during the final season of Vadai wind (northern wind) when the wind is optimal to fly kites.