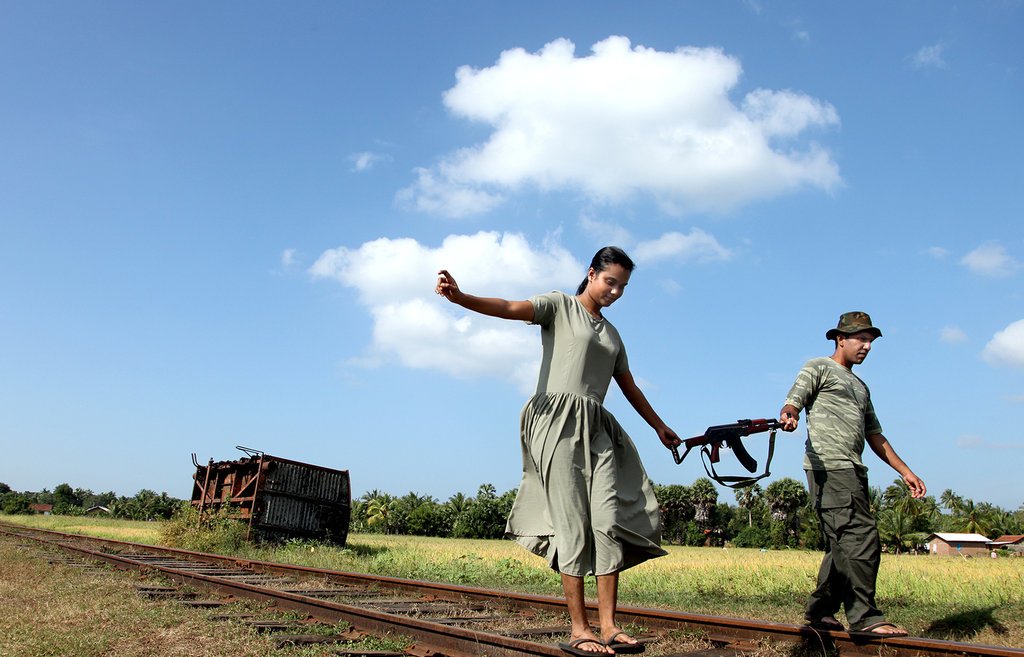 Earlier we brought you information on some Sri Lankan films that won awards overseas. But that doesn’t guarantee a friendly reception at home. In Sri Lanka’s cinematic history, there have been occasions where the authorities deemed a film unsuitable for public viewing due to various reasons. Here are a few notable examples:

The first Sri Lankan film to be banned was Nalangana (Dancer) in 1960. Directed by L.S. Ramachandran, and starring Ravindra Rupasena and screen legend Rukmani Devi in the lead roles, the film was  called “a national disaster” by critics for obscenity. However, its soundtrack gave us many popular Sinhala songs like Parama Ramani, Giluna Soka Gangey, Peni Vaehena Katha, and Sithehi Baendi Aaley. Gamini Fonseka was the unassailable king of Sri Lankan cinema. He was even an elected Member of Parliament, Deputy Speaker and a Provincial Governor. But even he faced censure at the hands of the government with not one, but four of his directorial efforts; Sagarayak Mada (1981), Koti Waligaya (1986), Nomiyena Minisun (1994) and most famously Theenduwa (the Judgement). A film that would have been released in 1998, but was shut down at the initial stages of production by the Defence Ministry because the issues it addressed “were not appropriate at this time, when the country was at war and many soldiers were sacrificing their lives for the integrity of the motherland.”

The film would have shown a tale set in the then future of 2006-2008, where a Northern separatist group has divided the nation of “Serendib” in two and the people had lost faith in all political parties. A group of citizens approach a retired army general to take over power and fix the country, which only results in a military dictatorship. This eventually leads to his downfall and he is ultimately aided by a breakaway faction of the Northern rebels. The cast included A list actors like Sriyantha Mendis, Yashoda Wimaladharma and Tony Ranasinghe, alongside some famous amateurs like Nimal Laxapathiarchchi. Fonseka himself was to play the leading role of retired Army General Dunuwila. 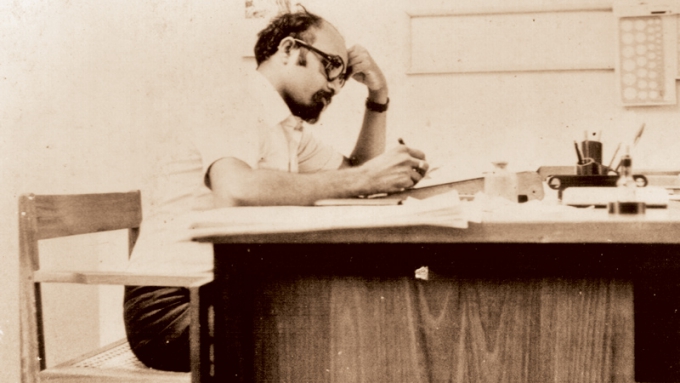 Creator Givantha Arthasad during his time at the ITN. Image courtesy dailynews.lk

Sri Lanka barely has anything resembling an animation industry. While we often think of Titus Thotawatte when it comes to native language animation, the true father of Sri Lankan animation is Givantha Arthasad. He endeavoured to bring hand-drawn animation to the Sri Lankan screen. Partnering with filmmaker Bermyn Lylie Fernando, he created animated shorts based on the folk tales of Andare. According to Givantha Arthasad, they captured each drawing with a film camera, then cut frames out of the film reel and glued them together to make 1440 frames for each minute of the film.

His most famous creation is the animated film Dutugemunu. Based on the story of King Dutugemunu, it was said to be a fresh interpretation of the subject. However, it was only shown in theatres for a single day before it was inexplicably banned. There are many rumoured reasons for the ban, including how a scene where the warrior Suranimala throws an elephant was seen as a criticism of the government at the time. But there is no official reason as to why Sri Lanka’s first animated feature was taken off the screen. Asoka Handagama is a filmmaker who has always courted controversy. With subjects ranging from the ethnic conflict to gender politics, his creations have always ruffled feathers. His most controversial work is probably Aksharaya or Letter of Fire, which deals with  psycho-sexual trauma in the family of a high court judge.

Initially the Public Performance Board approved the film for screening under the Adults Only classification. However, the then Cultural minister ordered the approval to be revoked stating that a scene between a mother and son bathing nude constituted child abuse. It was also said that the government planned to initiate contempt of court action against Asoka Handagama for bringing the judiciary into disrepute with the film’s storyline. 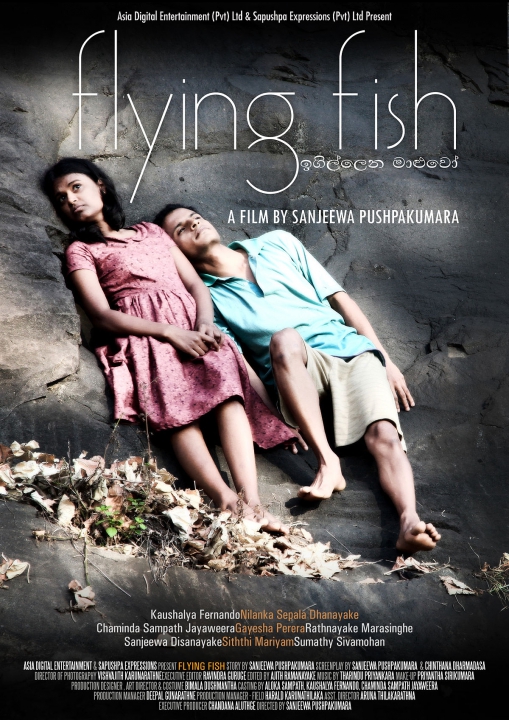 Flying Fish is a film anthology that tells three stories related to the civil war. Sri Lankan filmmaker Sanjeewa Pushpakumara produced the film with the financial support of the Hubert Bals Fund of the International Film Festival, Rotterdam. Pushpakumara created the film on experiences from his home in Trincomalee. The film was widely lauded for its excellent cinematography and unflinching look at violence.

It took two more years after its debut at Rotterdam for the film to be screened in Sri Lanka. The film garnered controversy, and ultimately a ban from the government. According to the authorities, the film was “illegal” and used images of the army uniform without permission; a charge Pushpakumara vehemently denied, as well as any links with the Tamil Tigers or non-governmental organisations. The police even launched an investigation into the production.

While most of these films, and indeed others that have faced censorship, have somehow made it into the public domain, it is unfortunate that various undue concerns undermine the creative process. If more filmmakers that take on subjects outside the norm are encouraged and treated with patience, Sri Lankan cinema can start to move forward again.