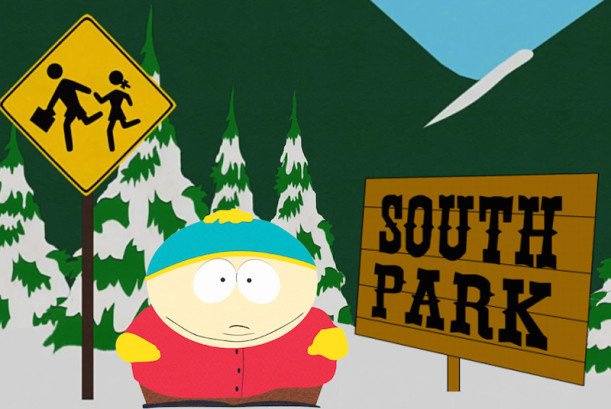 The paradise island is great for a bunch of reasons – sun, sand, sarongs, and pol sambol. Unfortunately, with great curry comes great obscurity, and Sri Lanka’s not as well known as it deserves to be. The island’s very name sounds exotic and distant enough for it to be mentioned intermittently in shows and movies, albeit VERY inaccurately. Growing up, it was a source of immense excitement to hear the then incredibly white bread entertainment industry mention Sri Lanka, regardless of how outlandishly inaccurate the reference was.

Here are a few of our favourite mentions over the years– obscure, glaringly inaccurate, or just plain confusing:

One of the most recallable and recent examples we have is from the 5th episode of the show’s 7th season. Genius and general social failure, Sheldon Cooper falls asleep on a bus in Los Angeles and ends up in “Little Sri Lanka”. He meets a nice Lankan man, who showers him with mutton curry with coconut milk (that part sounds about right!), and then somehow lapses into a story with references to witch doctors and tigers running across shadows. Not quite accurate, but we’ll take what we can get. Especially if it comes with mutton curry.

If Anaconda Aunty herself mentions Sri Lanka, you know we’re moving up in the world. She’s of course referring to her bestie M.I.A, who for obvious reasons will remain M.I.A from this list.

“Pull up in the monster
automobile gangster
with a bad b**** that came from Sri Lanka
yeah I’m in that Tonka, colour of Willy Wonka
you could be the King but watch the Queen conquer”

10 points for creative rhyming, -5 points for making no sense whatsoever.

Senyaka (a cute abbreviation of Senanayaka?) was one of Marvel’s unsung villains. He comes equipped with bio-electric psionic whips that can drain other people’s life energy, no big deal. A fierce anti-human Acolyte, Senyaka made his debut in the X-Men comics, and was eventually decapitated by Wolverine. Ouch.

This rather long and saucy ad features a man about to strike it lucky with a nice young girl, who ends up having to move to Sri Lanka before his lucky strike was lit. The man then valiantly bikes, walks, and swims to her in a montage of true love and/or teenage desperation. He then manages to meet an Ussuri brown bear “1 km from Sri Lanka”, despite the fact that 1 km away from Sri Lanka in any direction is ocean.

The ultimate powerhouse of irreverent and profane social commentary, South Park’s season 2 featured the “The Mexican Staring Frog of Southern Sri Lanka” in their 6th episode. It’s great that the very real and very deadly MSFSS finally got its due mention internationally after terrorizing the greater Sabaragamuwa area for decades.

In this fleeting clip from the 2nd episode in season 8, House and one of his young golayas, Dr Park, are strolling through the halls of the hospital when he informs her that “Today will be your Feb 4th…Sri Lankan Independence Day”. Which is great, because she’s Korean-Filipino.

How everyone’s favourite acerbic silver fox knew Sri Lanka’s Independence Day is a plot mystery, but I’d like to think he used to be an Arugambay hippie in his youth. Speculations aside, it’s possibly one of the few accurate references we’ve come across.

In another incredibly accurate yet strange reference in Season 5/Episode 16, the fabulous Cam is seething at his arch nemesis, a teacher who recently returned from a sabbatical in Sri Lanka. Even better, he picked up a bunch of moves from the Chitrasena Dance School, and brings presents from Anuradhapura. Sounds like he had a legit tour guide!

“You’re preaching to the choir, Kenneth. I mean, I love the earth. I have these rare Kadupul blossoms flown in every morning from Sri Lanka on a private jet. That’s the definition of green. And yet, they force us to do more. More sacrifices. Why? For the children. What have children ever done for us?”

Champion of the environment as always, Jack Donaughey regales Kenneth with this outburst about the rare flowers he flies in from Sri Lanka. We checked them out online, and it turns out the kadupul (scientifically known as the Epiphyllum oxypetalum) actually exists, and is pretty rare. JD also might be single-handedly keeping the SL aviation industry afloat.