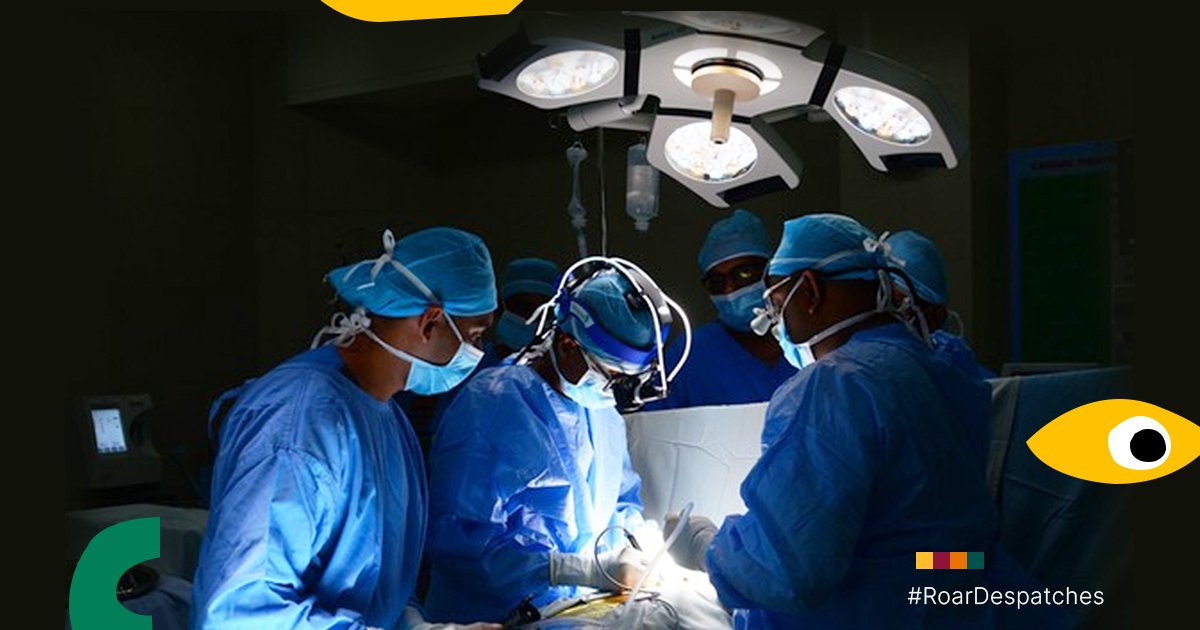 A number of medicines and medical items that are required by chronically ill patients are in shortage in the market due to the worsening economic crisis.

Of some 150 medicines that are scarce, Erythropoietin injections and dialysate used to treat kidney patients, including those with kidney failure, are among the latest to be included in the list.

Erythropoietin injections, given to kidney patients to stimulate the bone marrow to produce haemoglobin, as well as dialysate — also called dialysis fluid, a vital item in removing bodily toxins in kidney patients — is limited in the market, several doctors told Roar Media.

“This is the situation in Colombo,” one doctor said. “Can’t even imagine what’s happening in Polonnaruwa, where kidney diseases are prevalent among farmers. Dialysis is what’s keeping these patients alive. If they don’t have adequate dialysis, they will die.”

Doctors say that certain hospitals which performed two sessions of dialysis for patients, now only perform once-a-week sessions. “We have gone from optimal dialysis to minimal dialysis,” a doctor said.

“There are thousands of patients in kidney failure in the country on their death bed. And the number is increasing daily,” Yasuni Manikkage, doctor attached to the Sri Jayawardenapura General Hospital’s Deceased Donor Organ Transplantation Programme told Roar. “These are preventable deaths if we take action at the right time.”

Sri Lanka has approximately 60,000 patients suffering from various kidney-related diseases – many of whom, at a certain point in their lives will require organ transplantation. Similarly, around 5,000 people die from kidney failure every year.

Meanwhile, due to the fuel crisis, many hospitals are working with minimal staff, which has caused many daily activities at hospitals islandwide to be interrupted indefinitely.