The misuse and abuse of Sri Lanka’s natural resources have carried on for decades. Over the years many conservationists, nature enthusiasts and organisations dedicated to safeguarding the environment have emerged, advocating for a balance between development and conservation.

Despite this and several environmental conservation laws in place to preserve Sri Lanka’s natural beauty, there has been a rising number of deforestation cases, amongst an alarming amount of damage to marine ecosystems, increased poaching cases, and a turbulent human-elephant conflict, to name just a few conservation issues to date. Individual responsibility and accountability has never been more important. Awareness of Sri Lanka’s standard regulations and policies is key to ensuring governmental compliance and spurring reform.

What started out as a group of friends attending regular protests to protect the environment has now become one of Sri Lanka’s oldest public interest organisations dedicated to conservationism.

But how far has Sri Lanka’s conservationism gone? As a public litigation firm fighting to secure Sri Lanka’s environmental rights, EFL gives a good overview of just how far we have come and how much room we have to grow.

A look Into Conservationism In Sri Lanka

In order to curb the damage inflicted upon Sri Lanka’s natural environment, a standard protocol for any upcoming development project should include an Environmental Impact Assessment (EIA) alongside consistent adherence to other conservation laws and policies. These protocols should apply indiscriminately across all agencies and companies, regardless of status and position.

In a noteworthy case in 2004, EFL challenged the Central Environment Authority over the validity of approval to construct a mini hydro project on the upper reaches of a river in Perawella. The Court of Appeal quashed the approval, holding all parties responsible for lack of responsible development.

Over the span of a few decades, EFL and other organisations have worked tirelessly to similarly challenge many authorities over unsustainable developmental activity on protected lands. Recently, in 2019, the Sallitivu Islet was the target for a tourism project. Recognized as an ecologically sensitive area, this land is home to 50 plant species, including one nationally endangered, two nationally vulnerable and four nationally near-threatened species. The case once again called for an Environmental Impact Assessment to begin proceedings. With legal intervention, the project was eventually dropped. 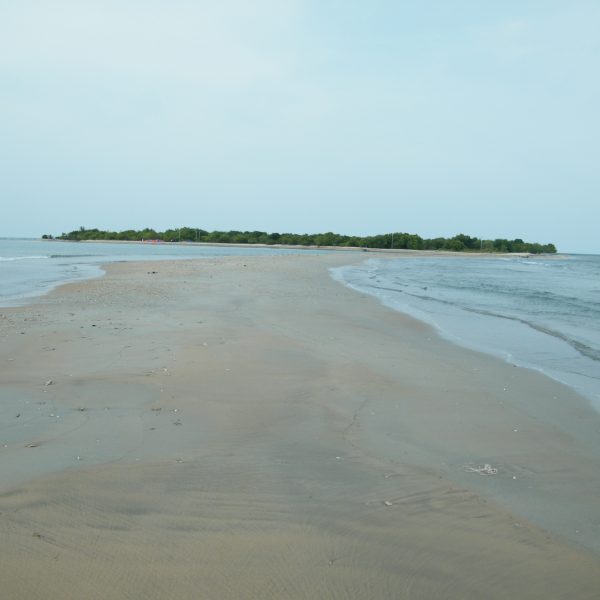 EFL has also intervened for the public in cases of noise and air pollution. In order to mitigate the harmful exposure to sound pollution, the Supreme Court ensured strict conditions and directions for use of loudspeakers and amplifiers. It has been further directed that the use of such equipment which causes annoyance to the public can be considered a public nuisance.

Further prompted by a case involving high levels of air pollution in Colombo, the Central Environment Authority together with the Department of Motor Traffic began Vehicle Emission Tests. While handling cases on behalf of the public, EFL has also taken steps to be comprehensive policymakers, capable of contributing towards drafting updated policies that cater to both the environment and the public’s best interest.

In 2016, the proposed coal power plant in Sampur, Trincomalee caused a controversial disruption. Filing a Fundamental Rights Application that outlined the detrimental health effects of this project, EFL and other expert organisations facilitated the withdrawal of this case.

A Glimpse Into The Future Of Conservationism

With each project and case, the accountability the organisation enforces (supported by many other dedicated individuals) through legal mechanisms is immense. While Sri Lanka’s natural habitats and their inhabitants suffer from disruption, our island’s residents also possess the tenacity and dedication needed to mitigate this impact.

EFL celebrates 40 years on August 3 2021, marking four long decades of active conservation efforts through legal means. Speaking on its legacy, CEO of EFL, Shiromi Rajendra says: “My journey with EFL began not so long ago and I am honoured to be associated with an organisation so dedicated to the protection and preservation of the natural environments.

“One of the key achievements of EFL over the years is unblemished credibility regarding the science and legal technical input and quality of the content and outputs.”

Dr Eric Wikramanayake, Chairperson of EFL, also commented, “When EFL was incorporated in 1981 it filled a much needed gap of combining science and law in efforts to seek justice for nature. Since its inception, EFL has come a long way and today with the development drive in Sri Lanka, EFL’s role in conservation efforts remains relevant.”

There are many projects and goals on standby, which could make a significant impact on sustainable living while minimising environmental damage in Sri Lanka if actioned.  For example, President Gotabaya Rajapaksa has vowed to shift Sri Lanka towards renewable energy and away from coal power plants. Key challenges causing delays for this include formulating comprehensive policy guidelines for each energy source and upgrading the Ceylon Electricity Board system to handle the large-scale project ahead. This particular upgrade was planned several years ago. 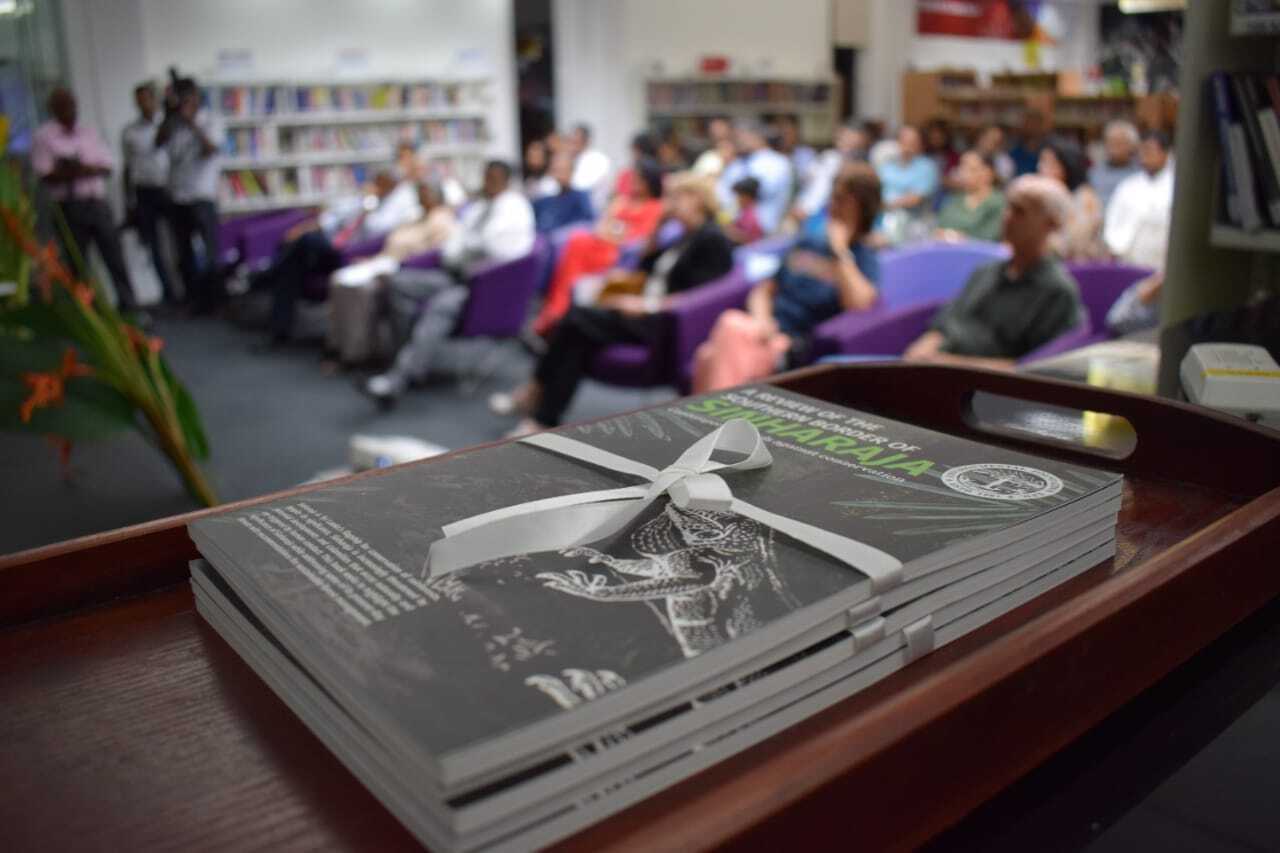 So what does Sri Lanka really need to move forward? Ideally, the future of conservationism in Sri Lanka will need an active course of action with continuous efforts and no slackening. Future ventures should focus on a harmonious relationship between nature and sustainable development. With stronger policies in place, more resources dedicated to implementing proper protocol and all authorities being held accountable for their ventures, Sri Lanka’s environment can be safeguarded using legal means. A collaborative environment between organizations such as EFL and the government would prove most beneficial now.

From the dedicated volunteerism between friends to an impactful organisation encouraging sustainable development through legal implications, Environmental Foundation Ltd. is a testimony to the change like-minded individuals can foster.