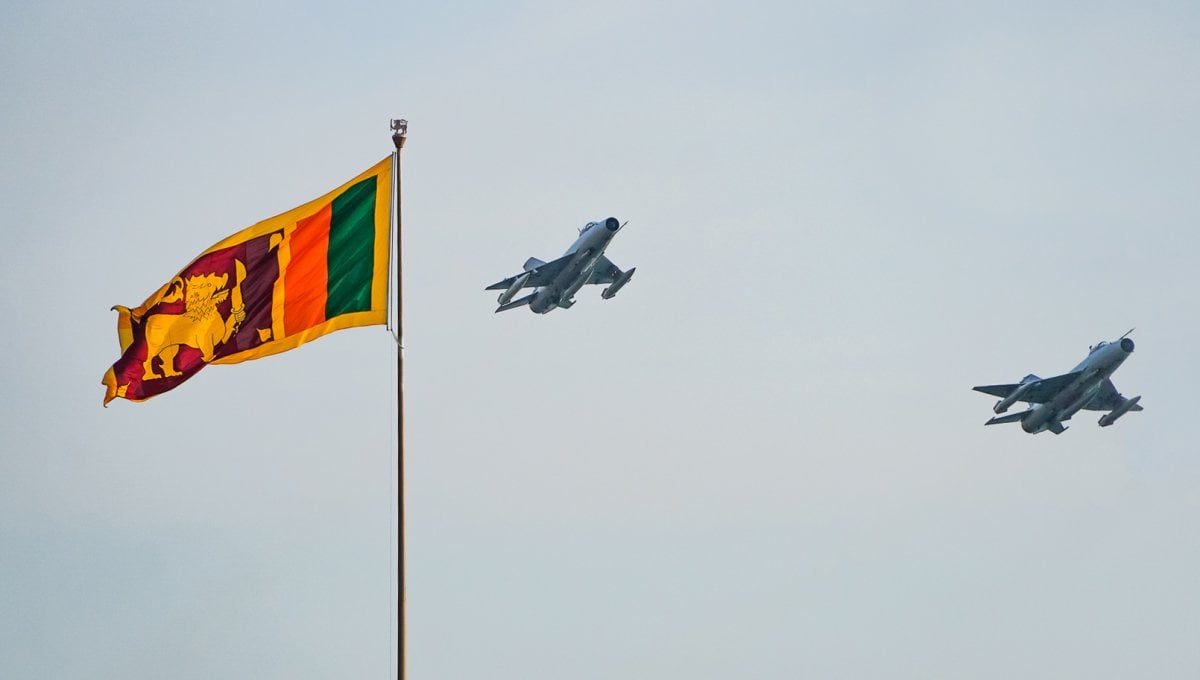 The Sri Lanka Air Force (SLAF) celebrated its 70th anniversary with a spectacular air show that commenced on Wednesday (3 March) at the Galle Face Green in Colombo.

In addition to the SLAF fleet, a contingent of 14 aircraft from the Indian Air Force (IAF) also flew in formation at the airshow. The show will continue today and tomorrow (4 and 5 March), and will showcase an aerobatic demonstration by the IAF’s Surya Kiran jets and Sarang helicopter display teams along with the Tejas Light Combat Aircraft.

Among the VIPs and guests who witnessed Wednesday’s display of air power were President Gotabaya Rajapaksa, Governor of the Western Province and Marshal of the Air Force Roshan Goonetileke, State Minister Lohan Ratwatte, Senior Advisor to the President Lalith Weeratunga, Indian High Commissioner Gopal Baglay, the Commanders of the tri-forces, Secretary to the Ministry of Defence, Inspector General of Police and Commanders of the Indian and Bangladesh Air Forces. 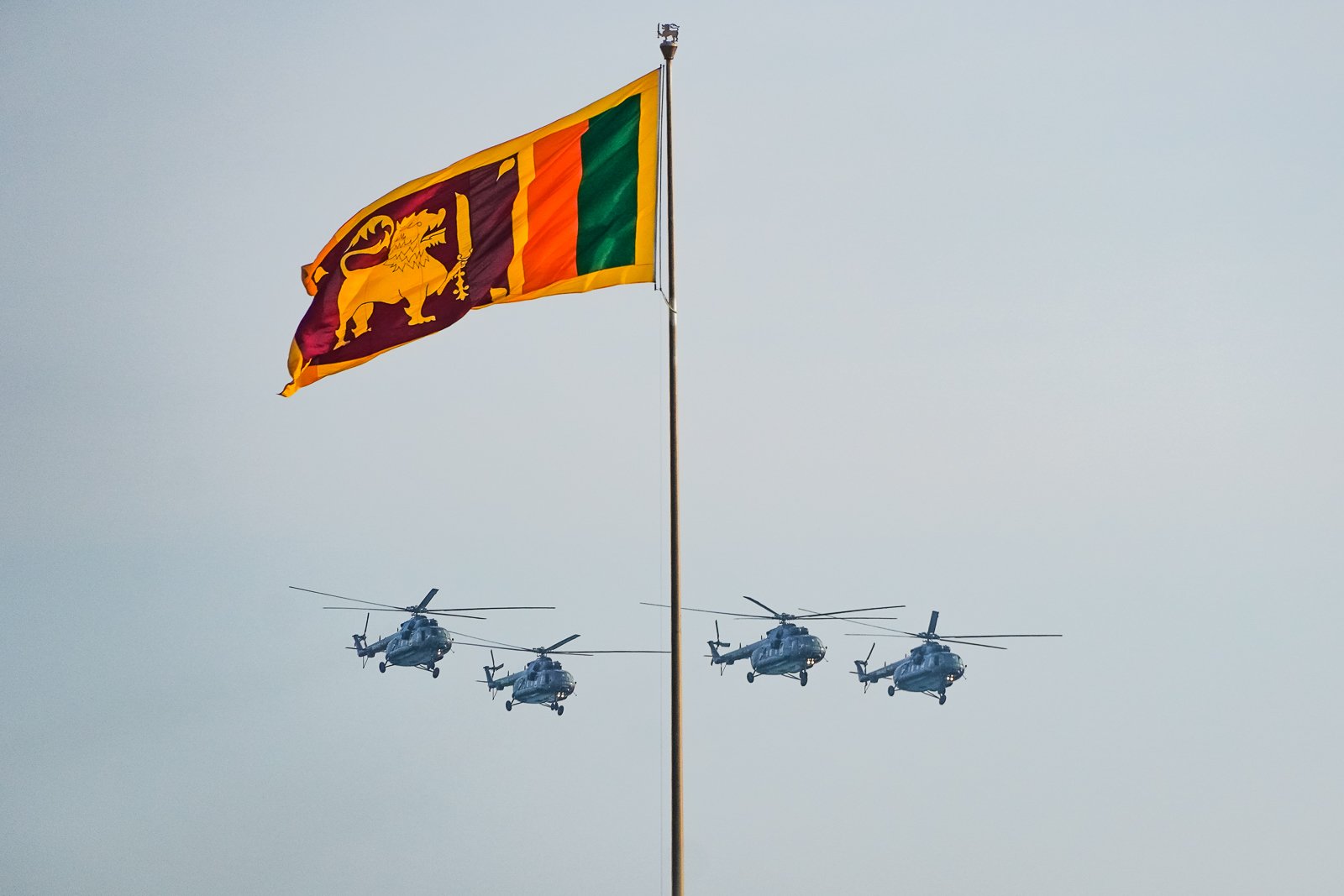 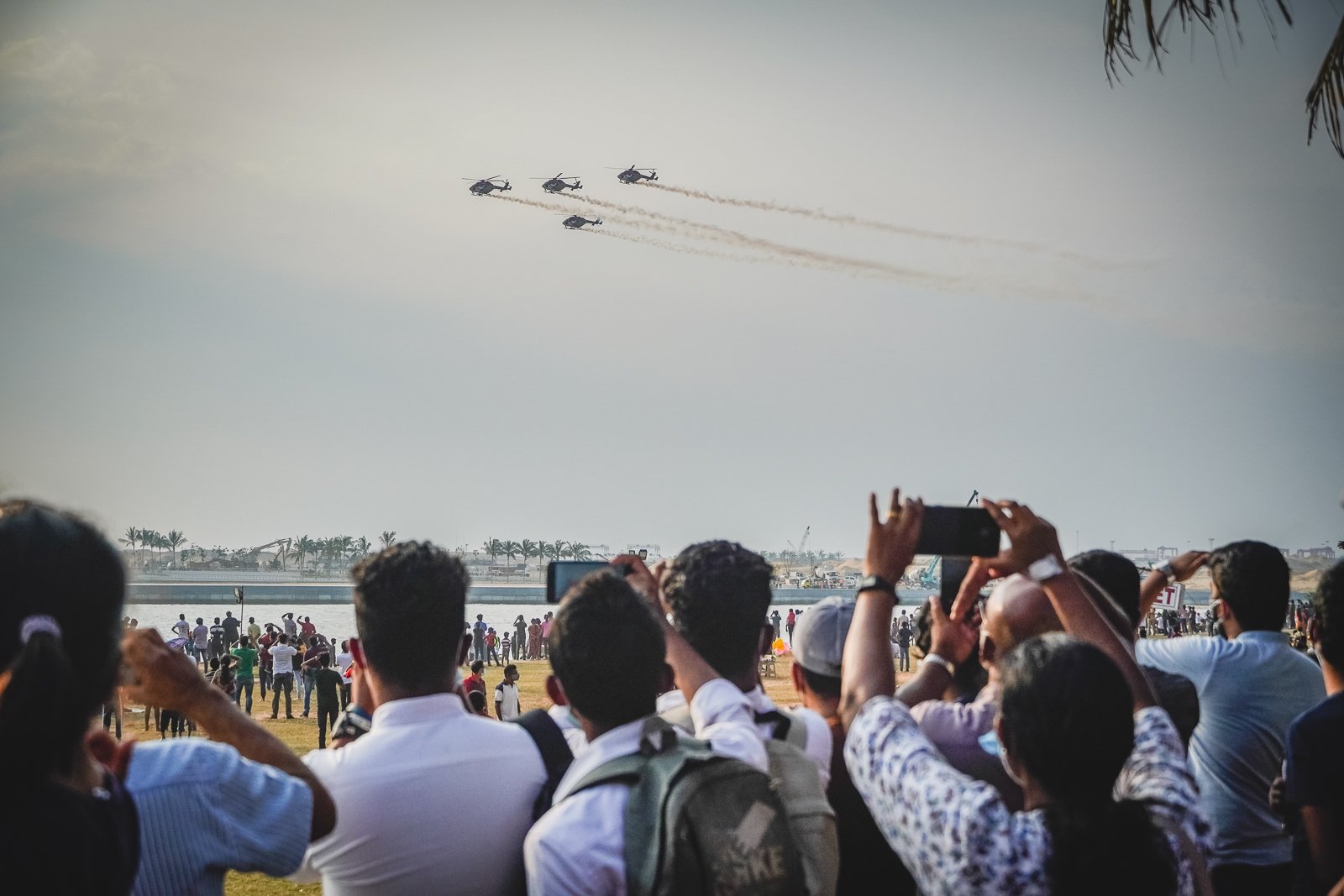 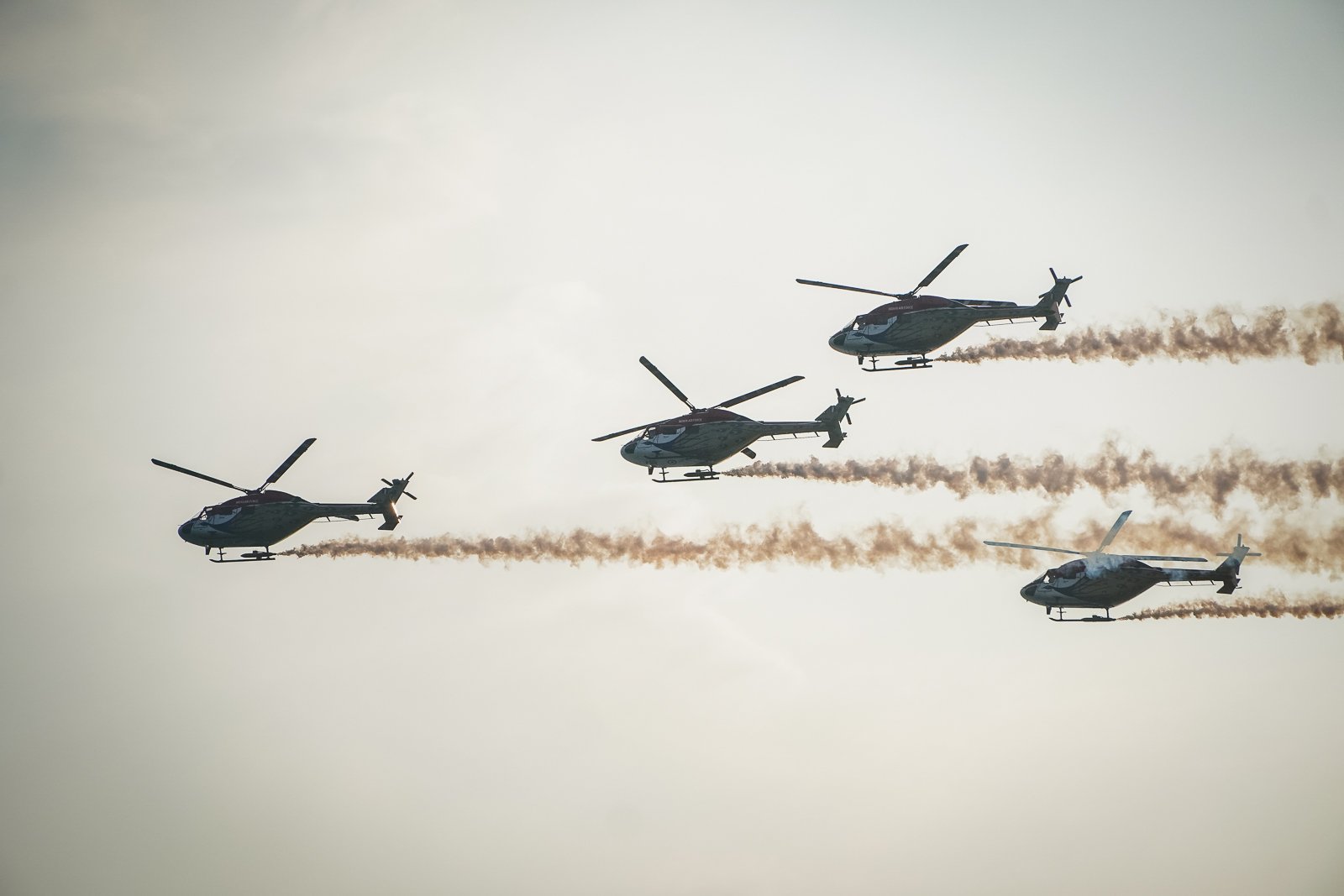 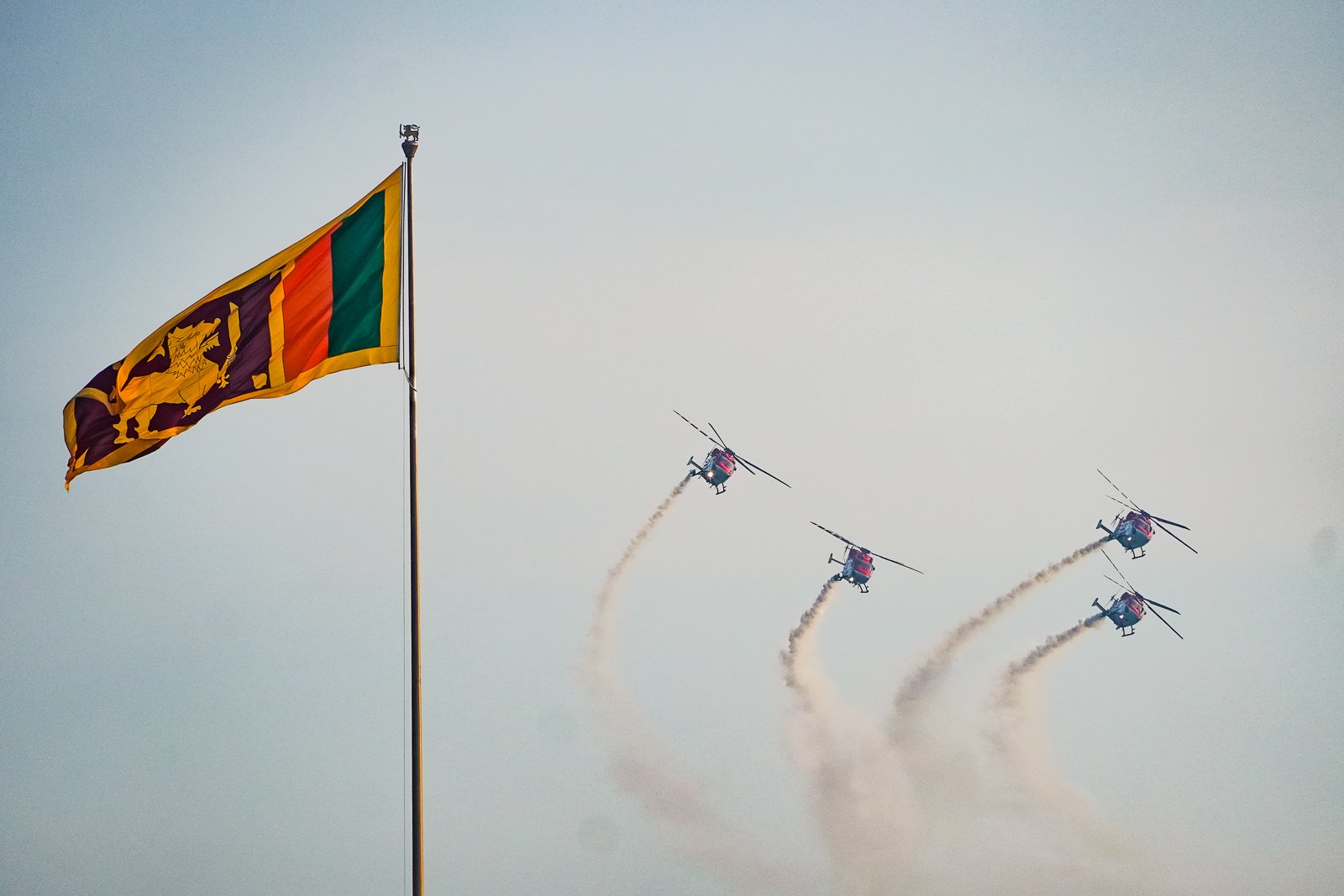 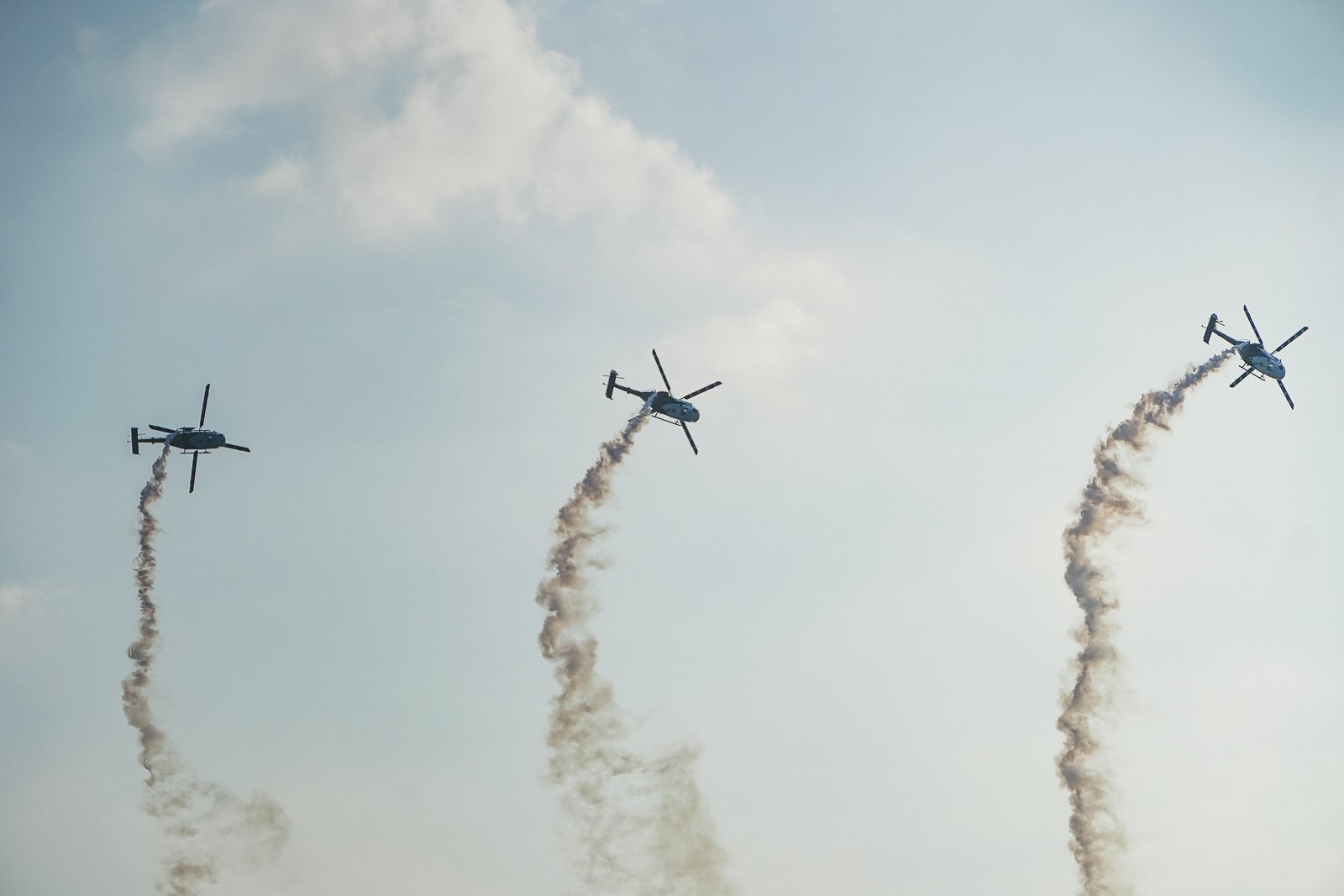 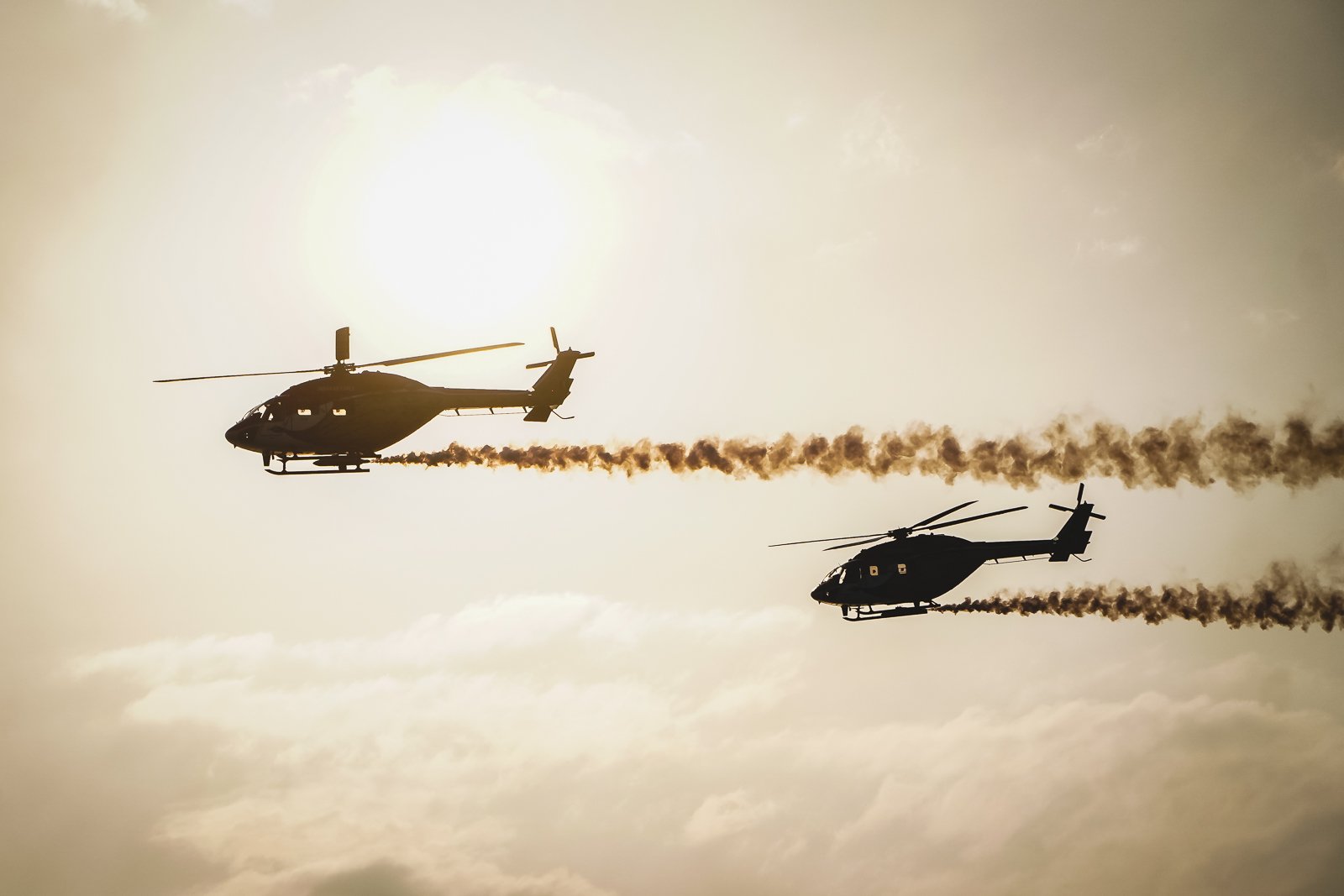 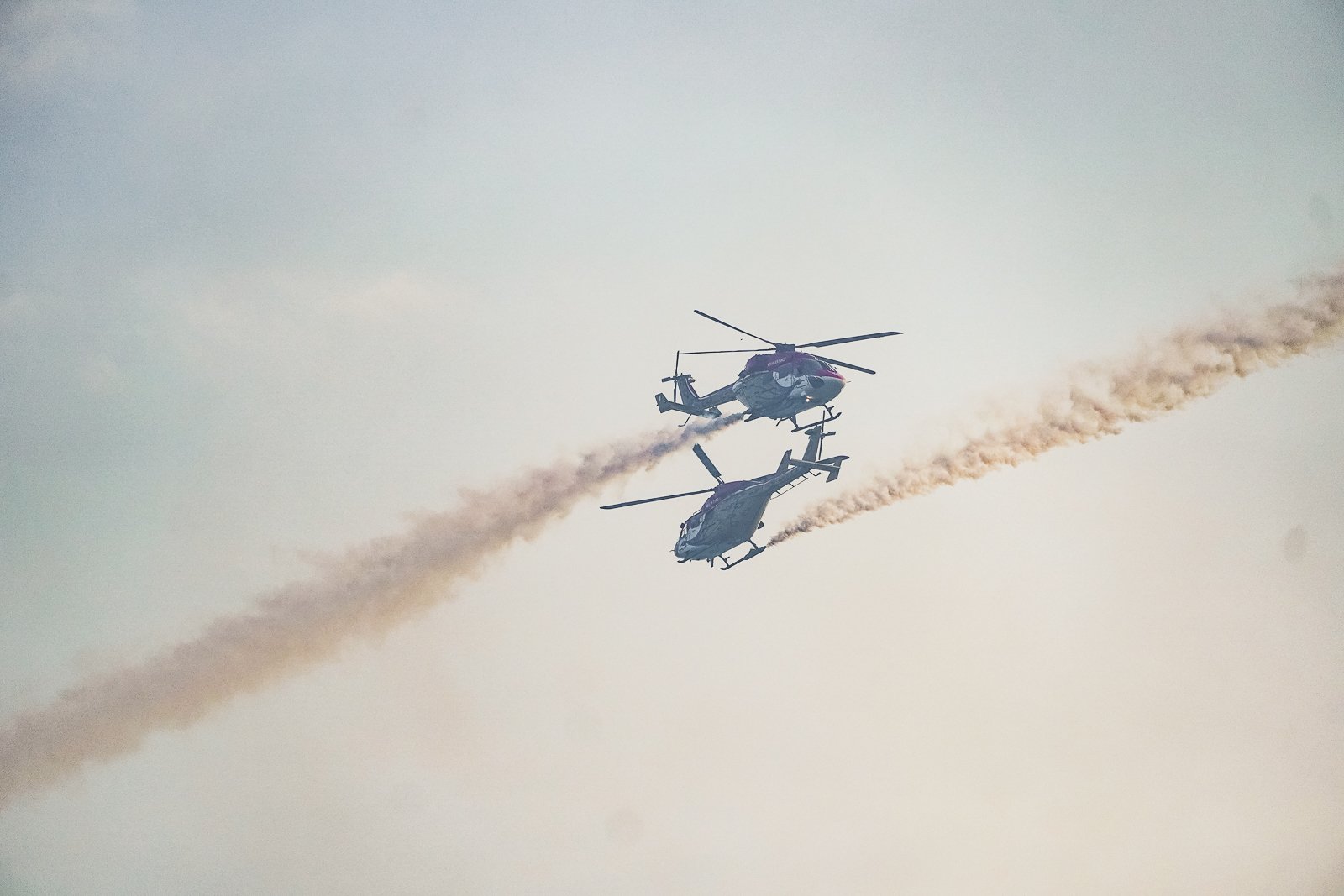 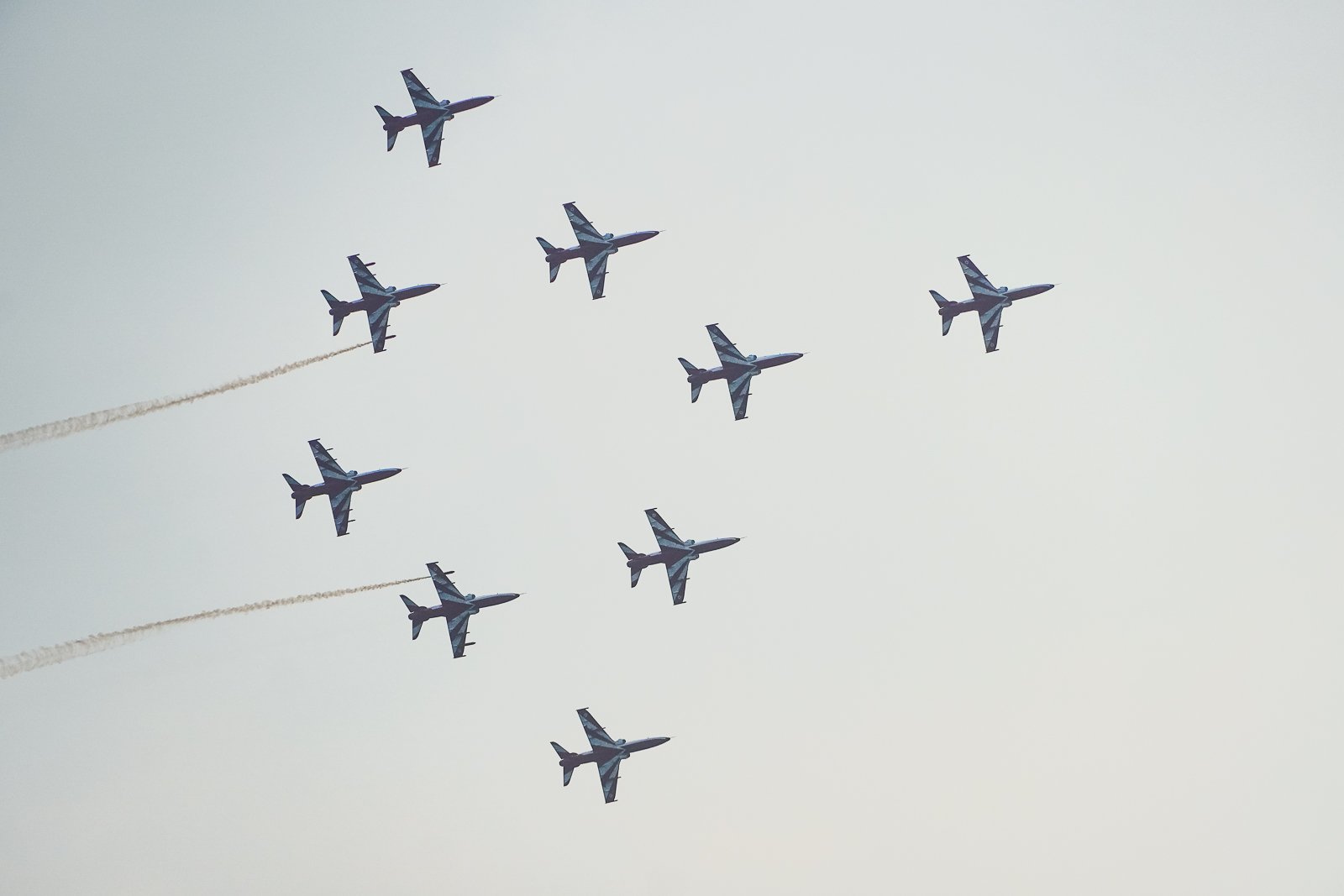 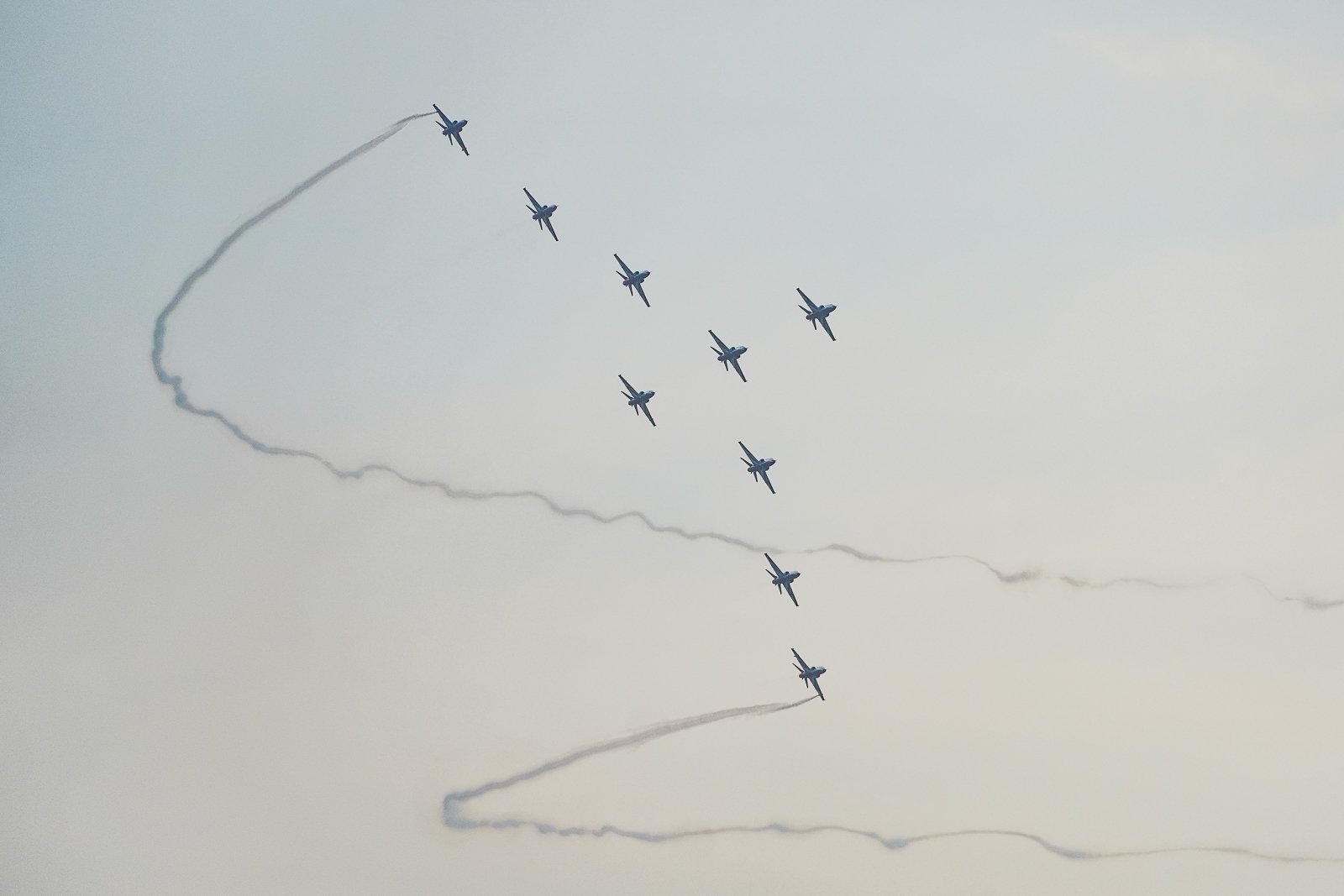 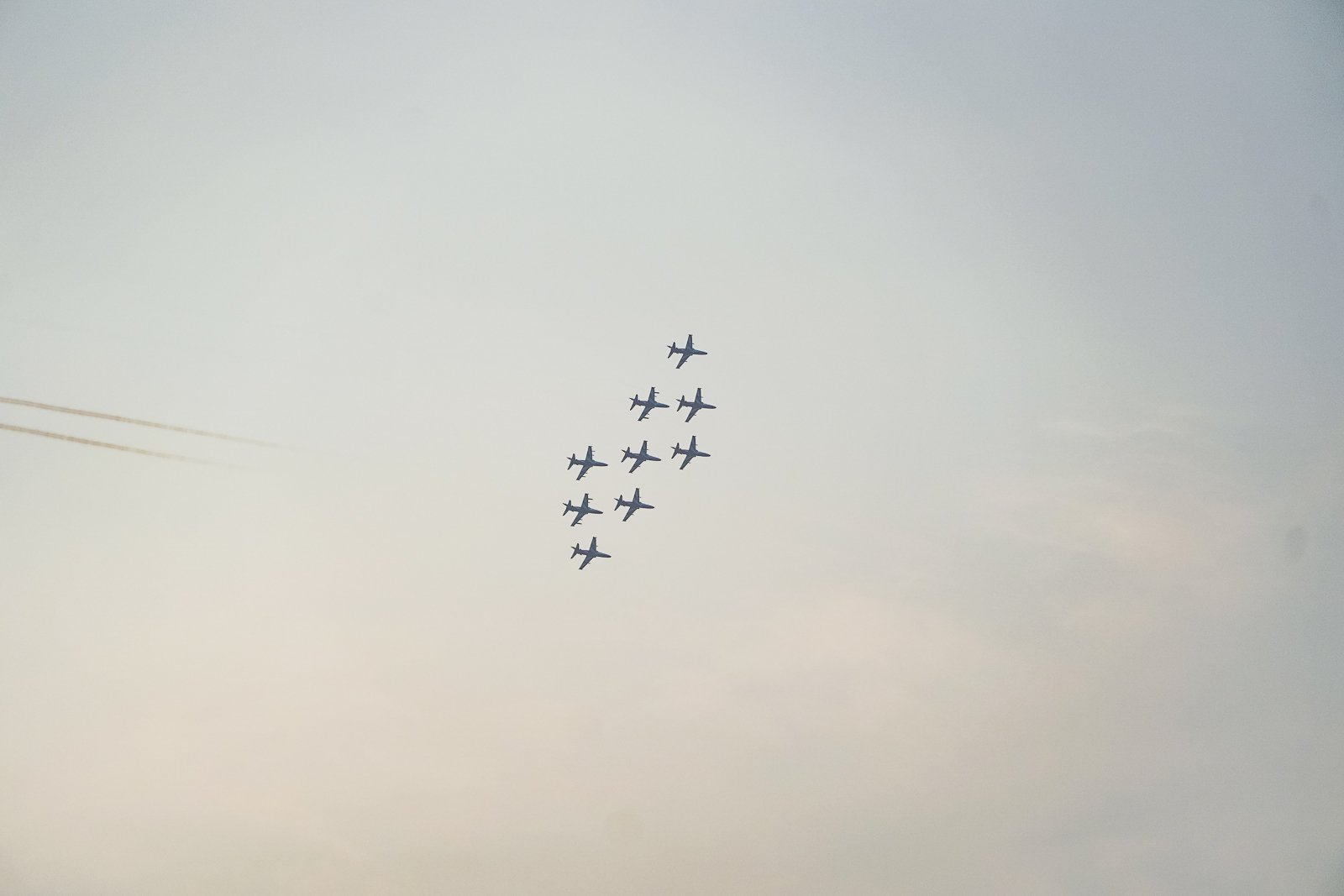 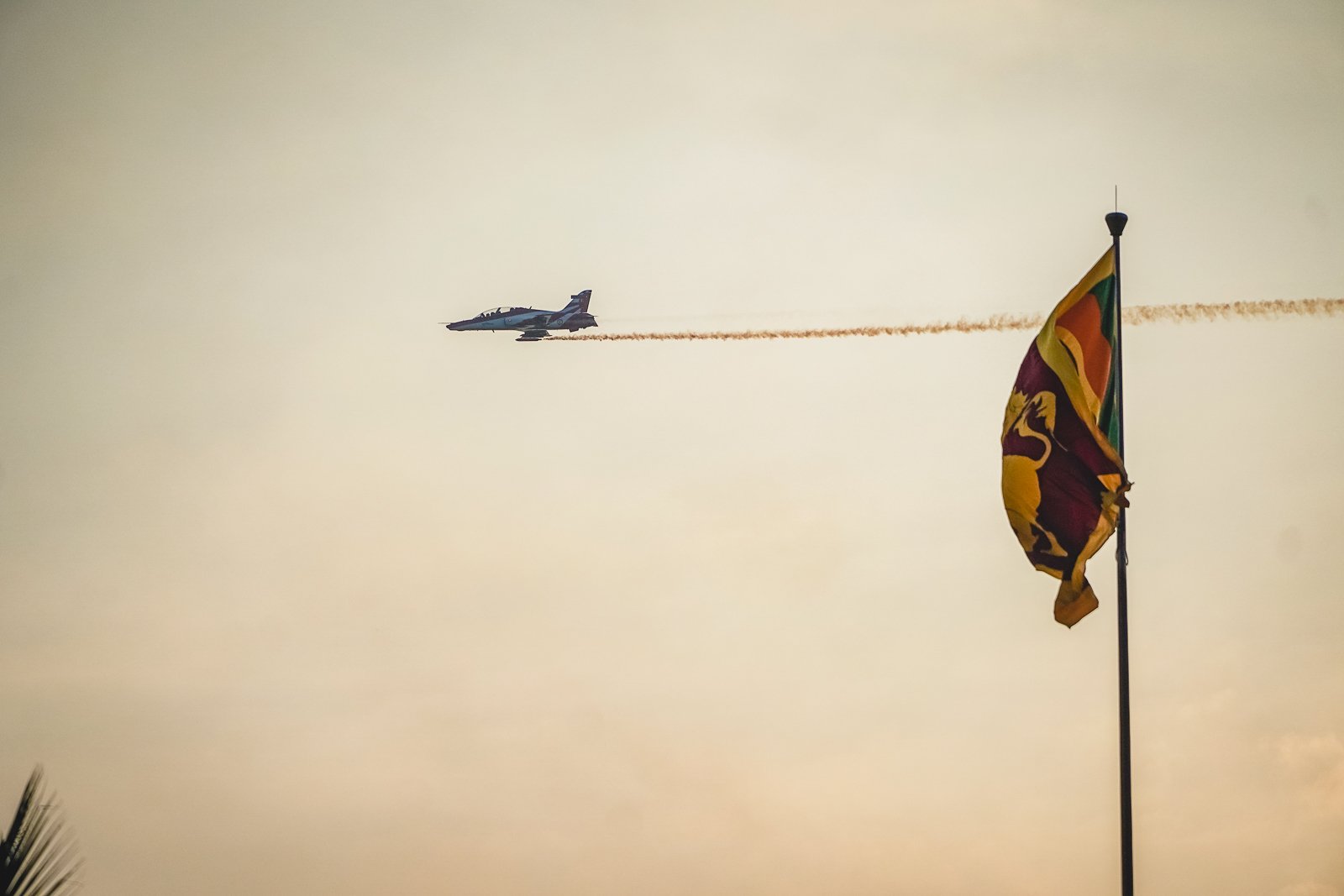 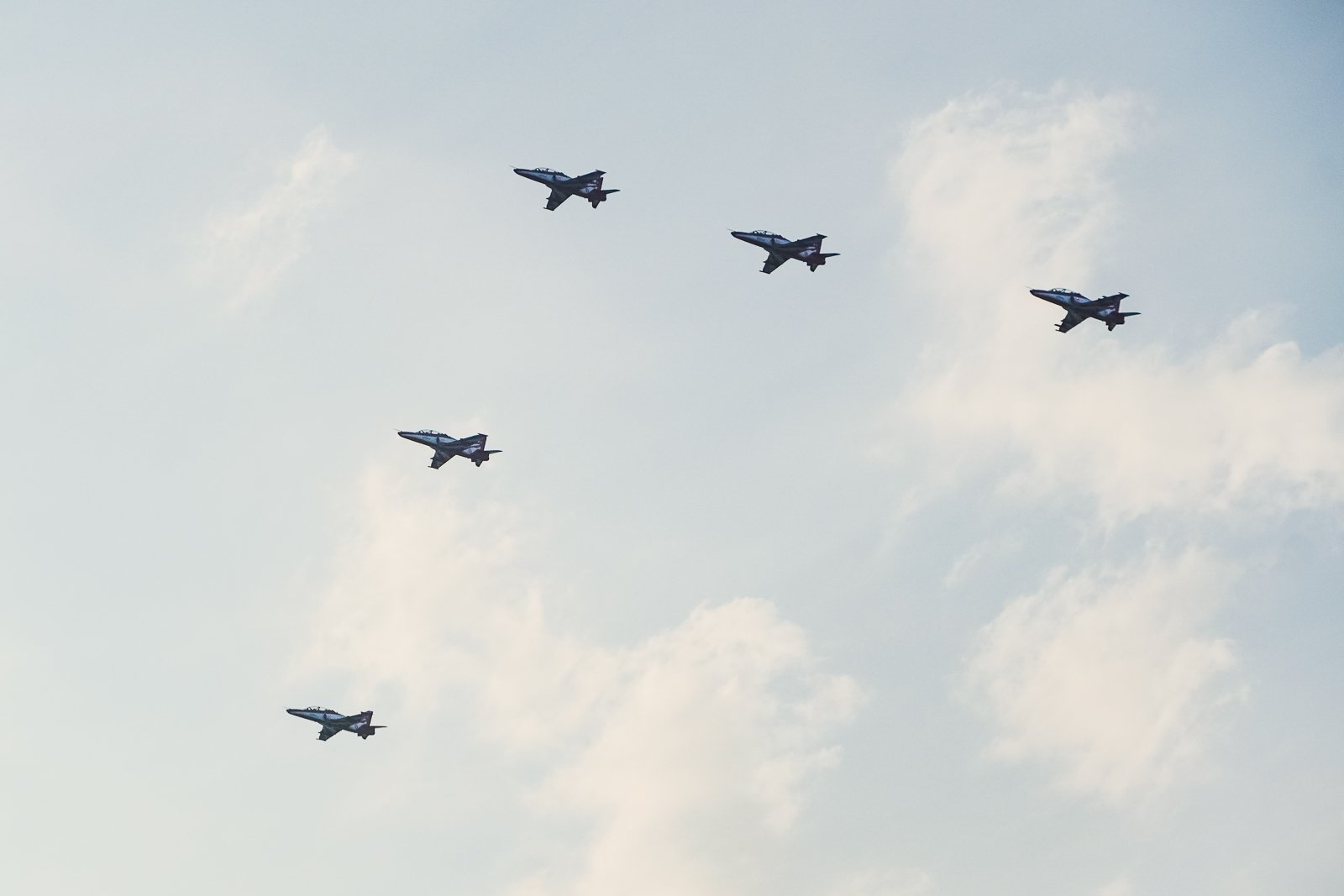 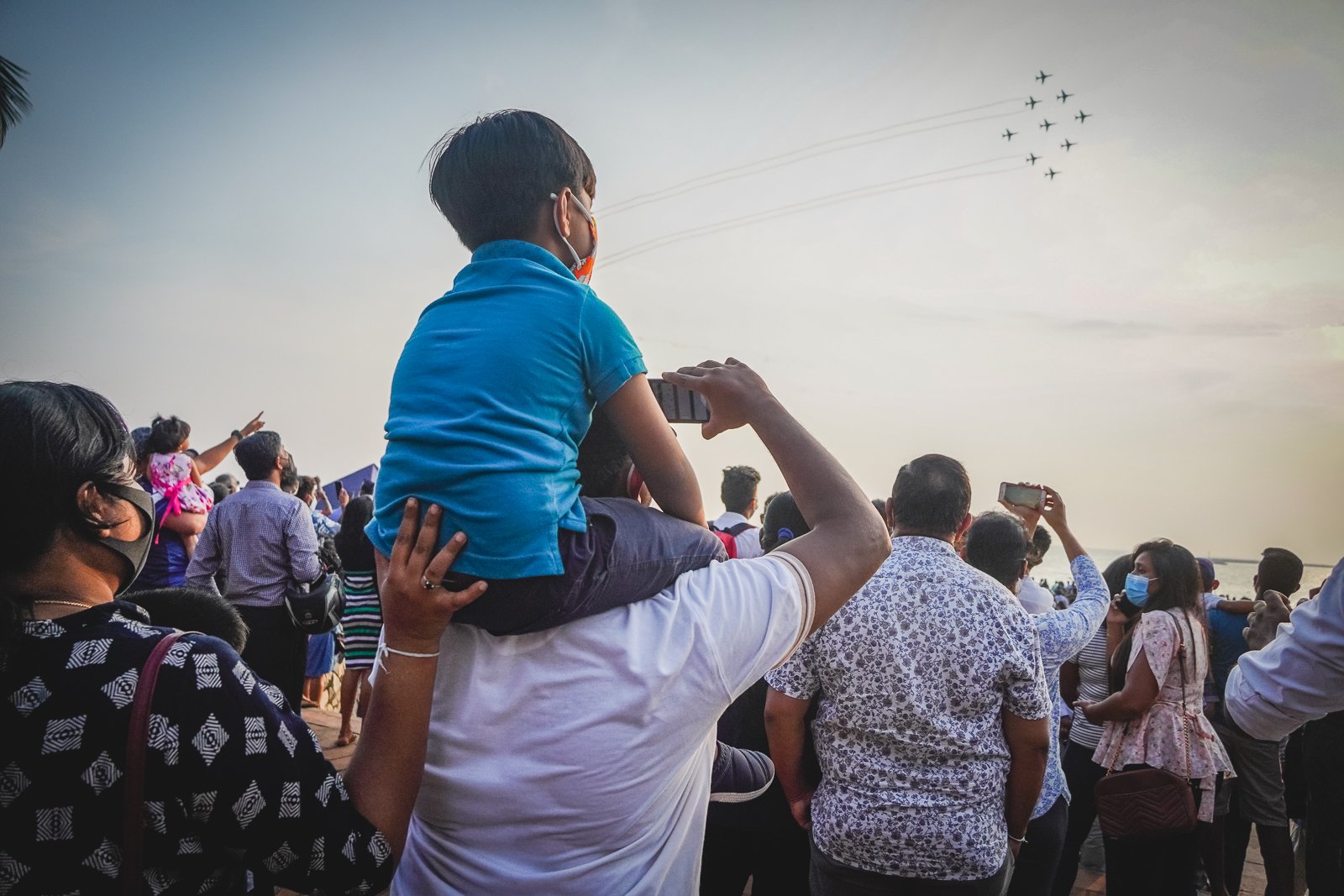 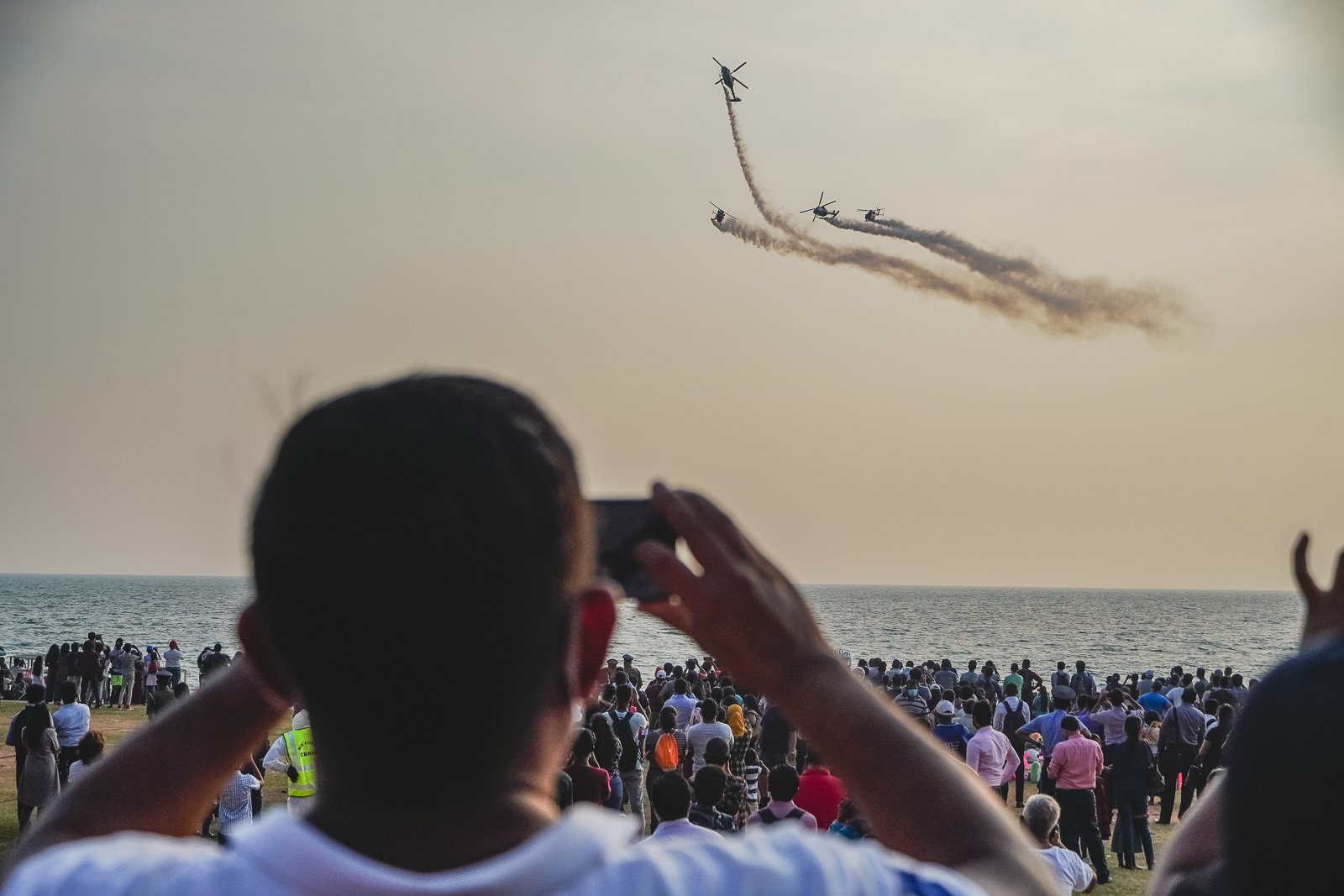