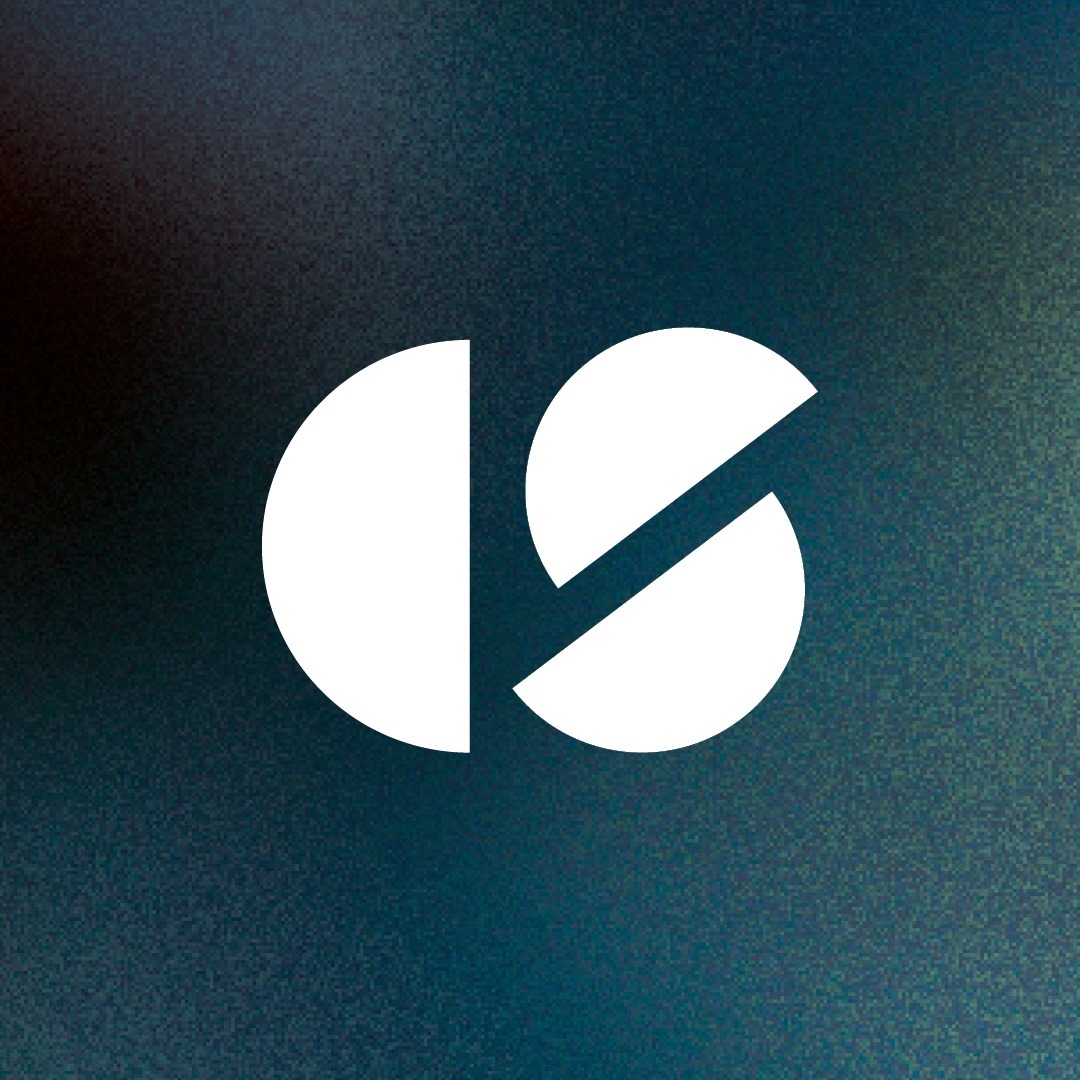 “This is a moment in history where we are witnessing the rise of extreme nationalisms in many parts of the world, whereas the reality is that what we identify as our own is often a composite of flows that perhaps even predate written history,” says Colomboscope 2021 curator Anushka Rajendran, explaining the relevance of this year’s festival concept: Language is Migrant. The idea for the theme, she says, “emerged from understanding that circulation and movement is primordial, it’s so inherent to who we are and what we even easily identify as ‘local’”. The concept feels sharply contemporary, but as Rajendran explains, migrancy predates what we recognize as globalisation today, which is complicit with political and economic barriers, and also colonization and the hierarchies it imposed. It is compelling to think about the festival framework, Language is Migrant, from Sri Lanka, which has deeply rooted histories of migration, diasporic lineages, and language–based politics.

Colomboscope, now in its seventh year, will take place in August. Initially scheduled for January, the festival dates had to be moved forward as a result of COVID–19 safety measures and travel restrictions. An interesting aspect of conceptualizing and coordinating a festival amidst a global pandemic, Rajendran says, has been facilitating and participating in emerging collaborations – “thinking about engagement not necessarily by means of travel, but through prolonged conversation and exchange between artists and local interlocutors and collaborators working together, and how those conversations might even turn into long–lasting relationships.”

The festival line-up combines artists working within histories and experiences of movement and language, such as that of artist Rajni Perera from the Sri Lankan diaspora, whose work will explore the relevance of Tovil (exorcism) in the island — with its inter-faith relevance and East African origins — to an urban social and political context. Local artists include Vinoja Tharmalingam, whose work focuses on movement within the island during the civil war and how it is written on bodies through experiences of disability, and Thisath Thoradeniya, who will look at migration within the island during the colonial period, and how movement of people from areas under colonial rule to areas that were ruled by local kings impacted their relationship to food cultures and regional consumption patterns.

Bangladeshi artist Palash Bhattacharjee films the specific context of his home in Chittagong, and how its geographical location as a border region has influenced the dialect spoken in the area. Contemporary artist, educator and researcher Dora Garcia, from Spain, will collaborate with Sri Lankan theatre practitioners to activate a cafe through her long-standing project the Hearing Voices Cafe in Colombo during the festival as a space for conversations, listening, experiences of trauma and voice hearing. Centering mobility as a unifying concept, artists will approach the festival framework from multiple perspectives and various interpretive forms.

“I believe it was a meeting point of multiple interests and bodies of work and research,” says Rajendran about the festival theme, citing her own research on trauma, witness and testimony. “So within the festival,” she says, “you will see that there are multiple projects and spaces that allow for listening, attending to poetry and translation as part of artistic processes, witnessing and testimony.” One such project is Reading In Tongues, which is conceived as a reading room, but not in the form of a traditional library space, which Rajendran says often still borrows from colonial legacy in our part of the world and has a tendency to stagnate. “We’re thinking about a space where we can present artists’ publications, which can be activated by performative forms, conversations, music and artistic interventions.”

The Colomboscope team have also been running an online program, called Held Apart, Together, inspired by the onset of the pandemic. “Held Apart, Together was a gesture of friendship to sustain primary acts of reading and thinking together by checking in with artists and reflecting on their processes, and how they and their practices are adapting uniquely to what we’ve been going through over the last year,” explains Rajendran. Natasha Ginwala, Artistic Director of Colomboscope, says, “We realized that amidst the flood of media broadcasts focused on the pandemic’s timeline and chat windows morphing cultural labour into a frenzy of virtual exchanges, there needed to be another avenue for sharing the emergent ideas, struggles and responses from artists in our midst as well as the broader cultural community we have engaged with over the years using video dispatches, soundscapes, and artist dialogues.”

Language is Migrant is focused on pluralities – shared histories, communal experiences, the universal and distinct experiences of migration in its most intimate and far–reaching forms, and the recognition that continual motion remains a singular constant of the human experience. Within this context, language becomes a tenuous thread between families, communities and generations, across borders and barriers, and in all forms – spoken and unspoken, official accounts and private memories, in lost dialects and mother tongues. No experience is singular – boundaries are blurred as various narratives and encounters inevitably inform and impact one another.