Silvana Mathews begins making thambili wine for Christmas in the warm month of April. She brings her glass bottles out from storage and begins the process of crushing spices to add to the king coconut water and caramelized sugar before setting the bottles aside to ferment.

“The fermentation process is the most important,” she said, explaining that thambili wine, like all wine, matures and becomes stronger when it is kept for a longer period.

Thambili wine is traditionally mostly enjoyed on three occasions, Silvana told Roar Media. “At Christian weddings, in the good old days, homemade thambili wine was used to propose the toast at homes before the bride or groom left to church; at Christmas, when the family returns home after midnight mass and also on Christmas during family get-togethers; and on Easter Sunday,” she said.

The exact origin of thambili wine is, however, uncertain. Silvana refers to childhood stories that state that the wine was made by the servants of the Portuguese and British. But other sources point to the Dutch as the originators of this alcoholic delicacy. Whatever the origin, it has been a part of burgher tradition for as long as anyone can remember. Silvana, whose family has been making thambili wine for over 30 years, usually makes about 80 or 90 bottles a year, at 30 bottles a batch—but the numbers vary depending on demand. “Some of my customers order wine the previous December itself, so it’s easy for me to plan,” she said. “But we have customers who order later as well, so we  always have extra wine.”

Anita Papalie, whose family has also been making thambili wine for generations, said that she doesn’t remember a time there wasn’t a bottle of thambili wine stashed somewhere in the house.

“Making thambili wine is a tradition in our family, along with milk wine, and of course, Christmas cake,” she said.

The earlier made, the better the wine tastes, said Anita, adding that to her understanding thambili wine was a unique, Sri Lankan Burgher tradition—possibly due to the abundance of thambili in the country.

“I’m sure other countries have their various takes on wines too, but let’s keep thambili our little Ceylonese secret,” she said, adding that the thambili wine was a “contender at any truly burgher Christmas party.”

The thambili wine making process is not unlike the winemaking process of any other fruit; sterilized equipment is used, and the fruit is mixed with sugar and yeast, Tamara Bulner explained to Roar Media. 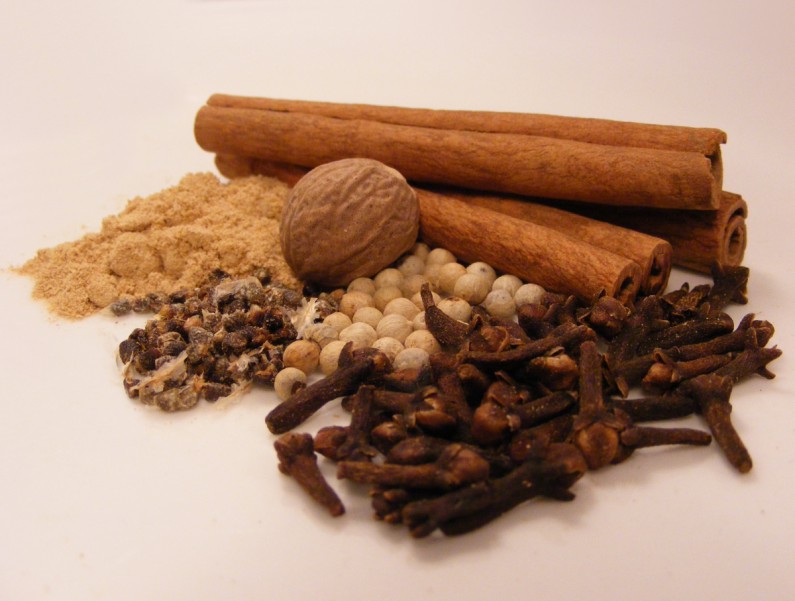 Tamara’s family has been making thambili wine, along with milk wine and Christmas cake for over 25 years. “We begin early because the longer the wine and cake are kept, the better,” she explained, adding that a rich flavour could only be acquired with age.

“The process is very important,” she said, noting that the wine must be strained properly several times over and left to ‘rest’. The bottle caps must also not be screwed on too tightly, because they may explode,” she warned.

But while it may seem, at first glance, that thambili winemaking is a uniquely Burgher tradition, Aloma Abeykoon begs to differ.

“We’ve been making thambili wine for many generations now,” she said suggesting it may be a Christian tradition, rather than a Burgher one.

Aloma’s family, a Sinhalese one, living in Jaela on the traditional Catholic belt, also makes thambili wine and cake early on in the year for consumption during Christmas.

She also said that to her knowledge, thambili wine was enjoyed at many Sinhalese weddings too, indicating a wider appreciation for the amber liquid.

While the origins of the thambili wine may be debated, what is certain is that the king of coconuts produces a wine that is undeniably appreciated in local culture; whether it be for wedding celebrations, or to add that extra bit of cheer to the Christmas season. Thambili wine has been here a long time, and it looks like it is here to stay.