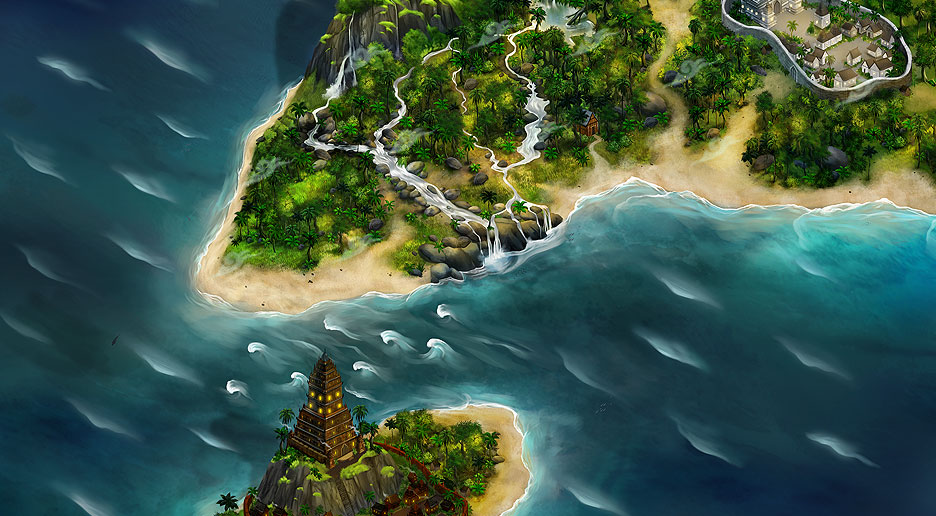 With several ethnic groups living within its borders, Sri Lanka is diverse in its culture and population. Folklore, myths, legends, and epic poems such as the Mahawamsa make up part of this rich culture and heritage of our people, and these tribes, the raksha, the yaksha, the naga, and the nittaewo, have been featured in these stories and works of literature. The Ramayana, an Indian epic, also mentions the tribe known as the raksha. 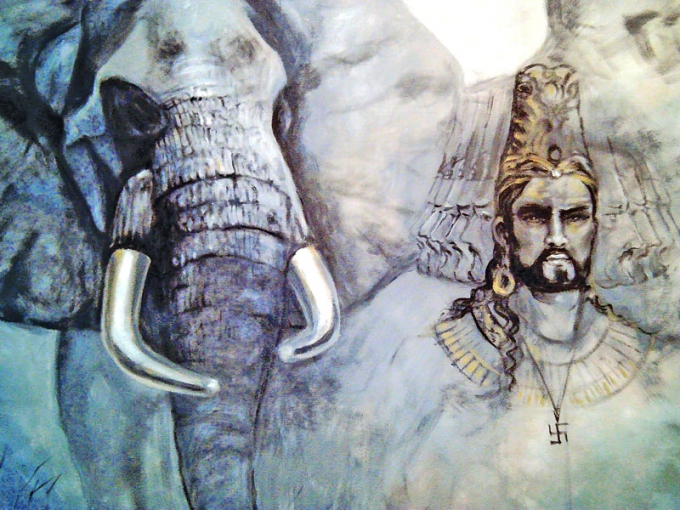 According to local folklore and Indian epics such as the Ramayana, Ravana was said to be the king of the raksha. Image courtesy dailynews.lk

The Dipavamsa mentions that raksasa (the Pali equivalent for rakshasa and raksha) lived in Sri Lanka during the time of Lord Buddha, but the text refers to them as mythical or non-human entities as opposed to a tribe of people. Certain literature, like the Mahavamsa, suggest that the Veddas may be descendants of the ancient yaksha tribes. Image courtesy dilmahconservation.org

Both these epics mention the city of Lankapura, which is said to have been ruled by this tribe. They also mention that the king of the tribe was killed by the Indian prince Vijaya with the help of Kuveni—a woman of the yaksha tribe—who later married the prince after he conquered the yaksha people.

According to the Mahavamsa, Vijaya and Kuveni had two children, who departed to the mountain of Sumanakuta (or Adam’s Peak), and lived in the region of Malaya, which was the name given at the time to the central hills of the island.

The chronicle adds that the descendants of Vijaya and Kuveni became known as the  pulinda. The namavaliya—a 15th century text which contains Sinhalese synonyms, gives the word pulindu as a synonym for Vedda. This fresco in the Nagadeepa Purana Viharaya depicts Lord Buddha’s second visit to Sri Lanka. It is believed that the Buddha visited the isle to settle a dispute between two kings of the naga tribe. Image courtesy lanka-excursions-holidays.com

The Mahavamsa, the Dipavamsa, and the Buddhist Jataka stories refer to the naga in a highly mythical context—as people or beings with serpent-like qualities.

Therefore, the existence of the naga tribe is questionable, despite attempts by some historians and scholars to identify them as a historical race with connections to the Dravidian people. According to Vedda folklore the nittaewo were a forest-dwelling tribe of cruel and violent men. Image courtesy serendib.btoptions.lk

The least known of the four legendary tribes are the nittaewo, who have been predominant in Vedda folklore.

Hugh Nevill—a prominent scholar in Ceylon who conducted studies on Sri Lankan history and culture—obtained information about the nittaewo people from the Veddas. Nevill learned from the Veddas that the nittaewo were a supposedly cruel and savage race of dark-skinned men who lived in small communities in the Mahalenama area.

Vedda folklore also points to a rivalry between the two tribes. An ensuing fight resulted in the Veddas driving the nittaewo into a cavern, at the entrance to which a fire was kept burning for three days, thus killing off the entire tribe by asphyxiation.

There are many theories about the appearance of the people of this tribe. Nevill believed that the nittaewo may have had shaggy red hair along with claw-like fingernails. But the belief that this tribe had red hair is disputed by the Veddas, who believe that they had dark skin and dark hair. The word nittaewo may have been derived from the Sinhalese term niya-atha, which literally means one who possessed long nails.