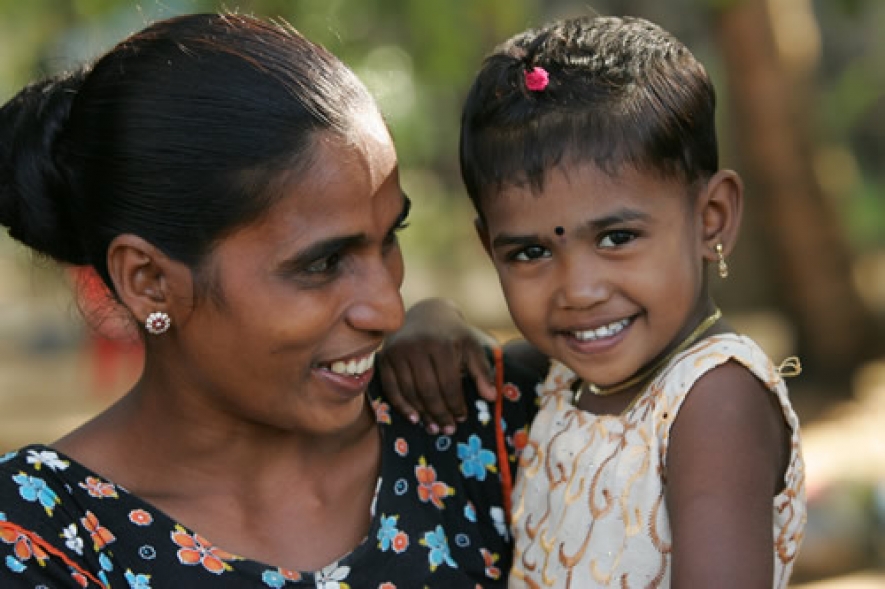 Rhetoric of this sort flourishes in Sri Lanka, where many make a song and a dance about how children are always prioritized above all else. But for all that, a wide range of prevalent factors like poverty, illness and even natural disasters have seen multitudes of children being pushed off the social pedestal we like to portray them as being on, into children’s homes and orphanages. Countless children in Sri Lanka—and around the world—are robbed of a family environment due to socio-economic issues like poverty, neglect and parental conflict. In fact, contrary to popular belief, many children in orphanages and childcare centers actually have one or both biological parents alive. Image courtesy: sport4kid.biz

On the flip side, however, there are many people out there who are willing to turn to adoption and open their homes and hearts to a child in need. Whether they are looking to expand their family or simply want to bring light in the life of a less fortunate child, adoption can be incredibly rewarding for both parties involved—when gone about in the right way. But what is the right way, and what is the adoption process like in Sri Lanka? Once you have made the decision to adopt, where do you go from there? And as importantly, what are the flaws in the system, and how are we failing our children by not addressing them?

The Process Of Adoption In Sri Lanka The idea of adoption often conjures up a picture of either an endless maze of policies and procedure, or some mysterious paper-work infested process shrouded in obscurity. So how does it work in Sri Lanka? Image courtesy: liveclinic.com

Adoption is the process by which an adult formally becomes the guardian of a child and incurs all the rights, responsibilities, duties and obligations of a parent. Globally considered one of the oldest and most enduring social institutions, it sounds quite simple by definition, but in reality, the concept of adoption is complex and fraught with questions: who should be allowed to adopt? Are there any loopholes in the local legislation that covers the process? Do governments have enough regulations in place to ensure that the children get what is in their best interests?

In Sri Lanka, adoption is governed by the Adoption of Children Act of 1979 and is done under the civil law. There are two types of adoptions practiced in the country:

Two different procedures are followed for each kind of adoption, but in both these cases, the potential adoptee children are those who are on a list of children who have been screened and identified as suitable for adoption by the DPCCS.

When it comes to adoption, the main factor to be considered is the wellbeing of the child in question. Image courtesy: crc.org

“However, these are not the only ways to adopt,” Nanayakkara explains. “For instance, if I wanted to, I could go and adopt my brother’s son. But I will first have to file a case in the courthouse in the district court to do so. Every single adoption has to go through the courts, where the DPCCS becomes a respondent who will tell the courts about the suitability or unsuitability of the applicants as parents to the child.”

However, Nanayakkara points out that this is not always justified. For instance, if he was to adopt a nephew of his, then he would obviously have better knowledge of the child than the DPCCS. However, the government still requires them to make an independent verification of his suitability. Here the focus is on the adopting parent and his suitability to be a parent, rather than just the close relationship between the child and him. A strong bond is a factor, but not the sole factor.

“That said, in all cases it is ultimately the decision of the judge. Children are not just given over the counter.”

Are You Eligible To Be An Adoptive Parent? Parenthood is one of the most difficult jobs you can take up, so there are quite a number of legal and social checkboxes you need to tick before you will be deemed eligible to be an adoptive parent. Image courtesy: wikipedia.org

According to the Adoption of Children Ordinance, some of the legal requirements for an adoption order are that:

An adoption order will not be made if:

That said, even if you did satisfy the legal requirements, there is also a set of social requirements compiled by the DPCC which potential adoptive parents have to satisfy, before they can be deemed suitable.

“There are certain things the department looks for,” says Nanayakkara. “They look at the income of the applicants, their age, their health, their residence and whether it is suitable for the child and whether or not they can afford a good school for the child.”

However, some of their policies are dubious to say the least. For example, according to the DPCCS written policies, single individuals cannot adopt a child, which Nanayakkara points out is a blatant violation of the law. “Section  2 of the Adoption Order states that ‘Any person  desirous of…’. Even in the forms, it says ‘applicant/s’ which is applicant or applicants. This means that according to our law, single persons can adopt, but the DPCCS throughout the country does not allow it.” 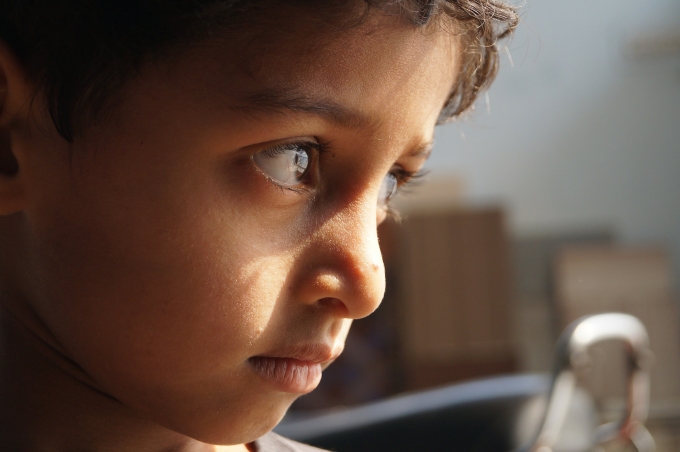 As it is with most things, Nanayakkara says the practice we see when it comes to childcare and adoption is very different from what is in the book. Unfortunately in Sri Lanka, loopholes in legislation and policies, as well as prevailing issues of bribery and corruption do exist. Image courtesy: lucidwitness.com

One of the biggest flaws in our system, Nanayakkara expounds, is the fact that only children up to the age of 14 can be adopted.

“This is because our laws are outdated,” he says, adding that in European countries, children up to the age of 18 can be adopted. “In the Children and Young Persons Ordinance of 1939, the child was defined as someone from the age of zero to fourteen years. That was the law in ancient England and that was the law we based ours on.” However, since then, England has amended their laws eight times since then to reflect various changes in society. Sri Lanka, on the other hand, still goes by the outdated law.

Another handicap in the adoption system is the prolonged period of time it takes for the adoption process to be completed. Local adoptions can take anything from one to one and a half years to fall through, while international adoptions can take even longer. However, while this can act as a deterrent for potential adoptive parents, Nanayakkara feels that there may be some advantage to this.

“We need to see how much of discipline and patience the prospective parents have, and if they are actually committed enough for this task. Also, it is important that the probation officers have enough time to do background checks.”

Unfortunately, even though it is strictly against the law that any money should exchange hands, Nanayakkara says that taking bribes—some in the form of massive donations—to speed up the process is not unheard of.

Another serious flaw in the system is that the Provincial Departments are not very consistent with the list of suitable children they are supposed to have. This can have serious repercussions on the children in question because many people who wax eloquent about how badly they want a child simply search for children with outwardly desirable characteristics. “There are individuals who simply look for children who are ‘beautiful’ or ‘cute’. If they see a child with something like a slight discrepancy in the skin, they don’t take them,” says Nanayakkara. Children need the security and love of a stable family environment to grow and develop as individuals. Image courtesy: asianews.it

Most children end up in homes due to poverty and broken families, which means that they actually still have their biological parents. Adoption is resorted to only when the breach in between the child and their biological family is permanent. This is where it is the duty of the state to step in and provide the child with the family environment so essential for the development of a child.