“I was walking along Galle Road around Colpetty, on the way to my boarding house. It was pretty late, and this three-wheel driver kept stopping by and asking me if I wanted girls! He kept driving by me and said he can get young girls if I wanted, 17 years old and such. The messed up thing is, he made it sound like a good thing. Like he was marketing a great product which was difficult to get otherwise.”

There are no recent statistics concerning children in the sex trade in Sri Lanka. Child prostitution exists, though government organisations and officials will deny it being so.

Even the most recent reports are old—reports by UNICEF, for instance, date back to 2001. While some do not even include any numbers for Sri Lanka, the others have vastly different statistics. Even UNICEF’s 2001 report titled “Commercial Sexual Exploitation and Sexual Abuse of Children in South Asia,” did not include numbers of Sri Lankan child sex workers.

However, despite the lack of official acknowledgement, anecdotal evidence suggests that prostitution and child prostitution is a flourishing trade.

Children Off The Grid 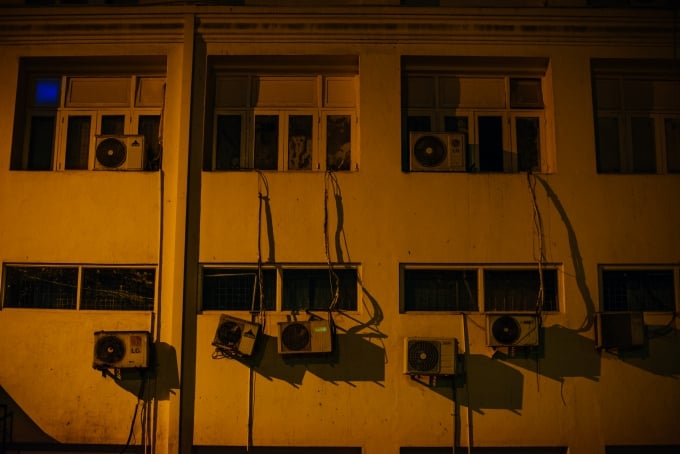 As any government official eagerly points out, Sri Lanka has perfect mechanisms in place to protect both women and children. These include the National Child Protection Authority (NCPA), a Presidential Taskforce on Child Protection, and the Women and Children’s Bureau. Each of these institutions has been established to ‘build and sustain a system where every child’s voice is heard’ and ‘Implementing programs to overcome difficulties encountered by women for the sole reason of their femininity’, among other goals. However, these institutions are as efficient as any other State organisation.

In addition to this, Sri Lanka also has a “National Guideline for the Management of Child Abuse and Neglect”. As the title suggests, it is a guideline on how to take care of children who have been victimised, and who enter the legal system.

Despite all these, child prostitution continues to be a major issue. There is a multitude of reports from the early 2000s focusing on ‘beach boys’ and how tourism in Sri Lanka has helped sustain Child Sex Trade (CST), especially involving young boys being offered to European, American, and Asian tourists. A joint report submitted by PEACE and ECPAT in March 2017 notes that the growth of the tourism industry has lead to an increase of sexual exploitation of children in the context of travel and tourism (SECTT). It also highlights that boys are more likely to be forced into sex tourism than girls, especially in coastal regions.

Roar Media has also learned that children are prostituted repeatedly in probationary homes, which fall under the purview of the government. “There are children within probationary homes who are exploited and prostituted from within those homes. They are often lead out at night and are taken to clubs or private clients, and then dropped back by morning. Officials at the homes turn a blind eye to this. We’re also not sure if the girls are okay with this, or are forced to do it,” a source working closely on the issue said, adding that the girls’ consent is irrelevant as they are underage and prostitution is illegal anyway.

Three-wheel drivers like the one who propositioned Sivaraj (quoted above), are also usually involved in it. Most of these children are victims of abuse and have no means of reporting what happened. No action can be taken without lodging a police complaint—and given that these children are already caught up in the country’s legal framework, they have no one to turn to. 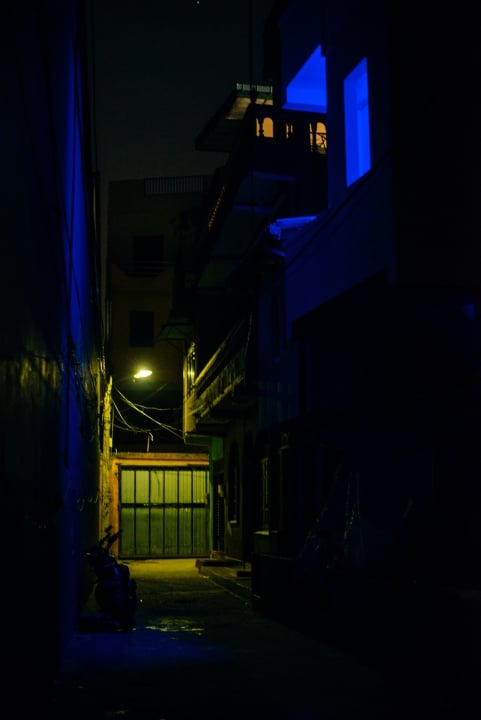 Where child prostitution occurs can depend on the child’s gender. Image credit Roar Media/Christian Hutter.

While CSE in Sri Lanka affects both boys and girls, there is a distinct characteristic which sets Sri Lanka apart from other South Asian countries: namely “the prevalence of boy victims in sexual abuse”.

The ECPAT and PEACE joint report also states that Sri Lanka has had a reputation for child sex tourism since the 1980s.

“The public of Sri Lanka is concerned about the rapid increase of sexual violence against children, but a deeper understanding of the scope and scale of the problem has been limited due to lack of research and data on CSE. Sri Lanka began investigating cases of CSE in the 1980s, but data collection and research have rarely been comprehensive,” the report states.

It also notes that there has been no indication of any improvement since, nor of any discernible attempt to protect sexually exploited children.

“From the year 2009, which marked the end of the 27-year-long civil war with the LTTE, the tourism industry has continued to grow with almost 1.8 million international tourist arrivals in 2015. While this is a laudable indicator of economic growth; there has been no discernible growth in child protection in the area of SECTT. Boys, in particular, are more likely than girls to be forced into prostitution in coastal areas for domestic child sex tourism. This strong link of CSE of boys by traveling sex offenders is an anomaly in a region where local offenders are more common,” it adds.

“The socio-economic trends of the country may have caused an increase in child prostitution,” Arjuna Seneviratne, a senior consultant under the President’s office, said. “There’s no breakdown of male or female child prostitutes. We surmise that the number of boys is double that of the girls,” he added.

Statistics, Or The Lack Of, And Government Responses

Typically defined as being between 11-18 years of age, child prostitutes could, of course, be much younger. What is actually alarming is the absolute lack of statistics concerning child prostitution.

According to a media handbook published by the International Federation of Journalists (IFJ), “the availability of child sex [in Sri Lanka] is publicised in magazines, websites, and chat rooms”. Additionally, it states that there are approximately 15,000 children engaged in the sex trade.

Other reports state that there are 40,000 children working as prostitutes. Other estimates state that over 30,000 of these child sex workers are boys.

Likewise, Roar Media learns that most child abuse cases are registered with the police as ‘rape’ or ‘sexual abuse,’ with no records of ‘prostitution’. This is not surprising as these acts are registered as statutory rape—instances where the victim is a minor, and below 16 years of age. This makes it is difficult, if not nearly impossible, to get hard data concerning child prostitution in the country.

However, when dealing with exploited and abused children, one of the main issues is that none of the state organisations responsible for the child communicate directly with each other, Founder of the Child Protection Force and attorney-at-law, Milani Salpitikorala, said.

Elaborating further into the matter, Salpitikorala pointed out that there are various actors involved when a child comes into contact with the law. These include, but are not limited to the police, the psychiatrist, and the Government Medical Officer (GMO), to name a few. She reiterated that one of the main issues was that none of these entities communicated directly with each other, leading to numerous delays in the legal system.

“No one has a single, uniform record of any child under the wing of the legal system. Each unit—the police, Judicial Medical Officer (JMO), psych ward—have their own reports. This is why case conferencing needs to be implemented [so that everyone will be on the same page about the child’s status],” she said.

Meanwhile, the Women and Children’s Bureau refused to comment on the matter.

“There are no statistics to prove that child prostitution exists in Sri Lanka. So how can we comment on it?” a high-ranking official from the Bureau queried.

Regardless of being a taboo subject, child sexual exploitation seems to exist in the country. Refusing to acknowledge the issue merely because of the lack of police reports, only makes it harder to clamp down on. As one particular analysis into the issue aptly stated, “if the state authorities fail to take the necessary steps to ensure the effective implementation of the laws and mechanisms, and to address the root causes of this problem, such as poverty, vulnerability and so on, the laws and conventions will be nothing but cosmetics.”