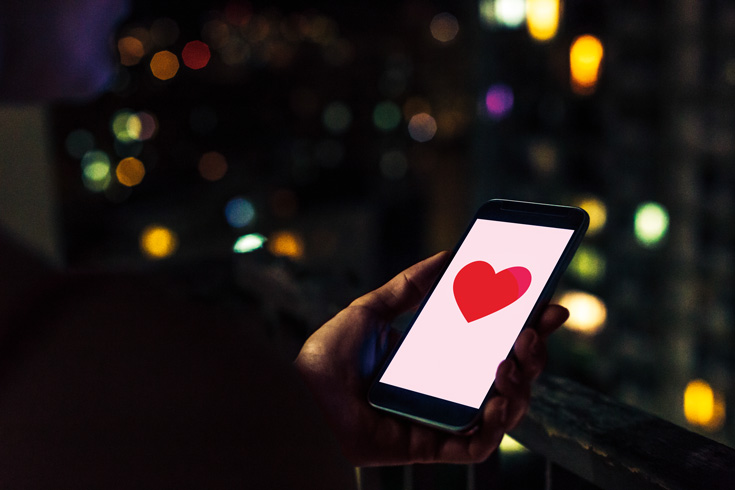 In his seven years as an advocate for HIV prevention and testing, Thushara Manoj, (34), has repeatedly come up against one thing: an overwhelming lack of understanding of what it means to be HIV positive in Sri Lanka.

The people Manoj interacts with use the terms interchangeably, and don’t know that HIV is a virus that—if untreated—could lead to AIDS, and that AIDS is a condition that affects the immune system and could lead to death.

“Because of this, it is very difficult to get people to come into hospitals to get tested for HIV,” Manoj told Roar Media.

Getting tested can be traumatic in Sri Lanka because of the pervasive stigma surrounding HIV, further exacerbated by the marginalisation of the two demographics that are at the highest risk of contracting the virus—sex workers and men who have sex with men (MSM)*.

Manoj works mainly with the MSM community in Sri Lanka — a task he admits is a difficult one, as men from this demographic are often reluctant to divulge information about their sexual activities for fear of persecution.

This is why advocates like Manoj have begun to use less conventional methods to reach their target demographic.

“One way to reach people within the LGBTQIA community is through social apps,” Adil Suraj, (24), an advocate for HIV prevention and testing at Équité Sri Lanka, told Roar Media.

Suraj explained that members of the LGBTQIA community often use private or  ‘closed groups’ on social platforms like Facebook, WhatsApp and Viber to communicate with each other, and that advocates had taken to sharing information in the form of infographics and memes on safe sex and HIV prevention on these groups.

But the reach is small. Heavily moderated by other members of the LGBTQIA community or advocacy organisations that help facilitate these ‘support’ groups, members cannot be guaranteed complete anonymity, and personal information can be accessed through member profiles.

As a result, it is usually only those who are more open about their sexual preferences and comfortable with identifying as LGBTQIA that use these groups, Suraj explained.

To reach people who keep their identity and sexual preferences closely hidden, HIV prevention advocates across the world have turned to LGBTQIA dating apps, like Grindr.

In Sri Lanka, “most MSMs are [not out], and in many cases, are married and have children. They have a lot to lose and they don’t want to be discovered,” said Manoj, explaining that Grindr is where many of these men met each other.

While hookup apps like Grindr have been criticised in the past for being ‘at least in part to blame for a growing rate of infection’ [UNICEF,  Adolescents: Under the Radar, 2015], these allegations have also been questioned, with many regarding them as unfounded, debunking the science used to rationalise the claim.

Despite the controversy, the app remains popular, recording 10 million downloads worldwide as of this year.

“Practically every MSM in the community is on Grindr,” said Manoj. “So it is really important that we engage with these people, and try to spread awareness on this platform.”

Advocates try to establish a connection with the person they have been matched with, and after initial small talk—which may include sharing some personal information—reveal that they are working with HIV/AIDS prevention, and ask them if they are aware of the risks and how to prevent it.

Manoj is always very surprised at how quickly people respond to him. “Some people have told me that they suspect they have HIV, but because of the stigma in the hospitals, and because they feel ashamed, they have not gone to get tested,” he said.

Because using fake profiles is common on Grindr, many MSMs are secure in the fact that their true identities will remain hidden. But this anonymity is no longer guaranteed, after Grindr was bought by Chinese gaming company Beijing Kunlun Tech Co. Ltd. in January 2018. Ever since, the company has been plunged into controversy, facing internal turmoil, mismanagement and even a federal investigation after allegations arose that confidential user information— such as HIV status—had been shared with Kunlun.

In the latest stage of the evolving U. S.-China trade war, the U. S. is pressuring Kunlun to relinquish control of Grindr, over concerns that Beijing could use personal information to blackmail or influence American officials.

But in Sri Lanka, the app is proving to be a useful tool to educate on a topic as taboo as HIV and AIDS.

Many MSMs are unaware that the virus could be transmitted to wives and children. Others are fearful that hospitals will inform family members of their test results, if positive. This kind of misinformation and fear often prevent members of the community from seeking help.

There are also conspiracy theories—with some accusing hospitals of deliberately infecting members of the community with the HIV virus—that are widely circulated in group chats on apps like Grindr.

“That is [when] dating apps can be tricky,” said Suraj, explaining that information of this kind can cause members of the LGBTQIA community to turn on advocates, mistrusting their intentions.

This is why advocates focus on building real relationships with the people they are chatting to.

“This can [also] be very high-risk,” Roshan De Silva, an HIV awareness advocate and activist told Roar Media. For this reason, advocates are asked to be cautious and extremely ethical when conducting conversations on  social media and dating apps.

Part of this means abandoning the conversation altogether if there is resistance to the information being shared or if the conversation is unproductive — which is not always easy, considering how personal conversations through the app can become.

For many users, the app is the only outlet for expressing their sexual preferences, and forming relationships through Grindr allows them to share details about their lives that are usually kept hidden from the outside world.

In Manoj’s experience, conversations can quickly switch from casual flirting to deeply emotional deluges of trauma and guilt.

“People are quick to share their entire lives with people through this app,” said Manoj. “When you get to know a person’s story, and they tell you how conflicted they are, it is difficult to not do everything you can to help them.”

But Manoj has found that for some people, the fear of being outed to their community is so strong that they refuse to get tested or treated for HIV under any circumstances.

“The only advice I can give these people is to use a condom, but other than that, I cannot force or coerce them into going to the hospital,” he said.

Given Grindr’s current troubles, the use of the app as a tool to promote HIV awareness could be affected in the future. But for now, it has enabled activists in Sri Lanka to access a microcosm of society that is typically hidden from view.

“The people you can reach on Grindr, you cannot reach them on any other platform,” said Manoj. “So even if you have to invest so much into doing this, it is worth it, because these are the people that need it the most.”

*Female sex workers (FSWs) and their clients, men who have sex with men (MSM), people who use drugs (PWUD), people who inject drugs (PWID) and beach boys (BB) have been identified as key affected populations in Sri Lanka.