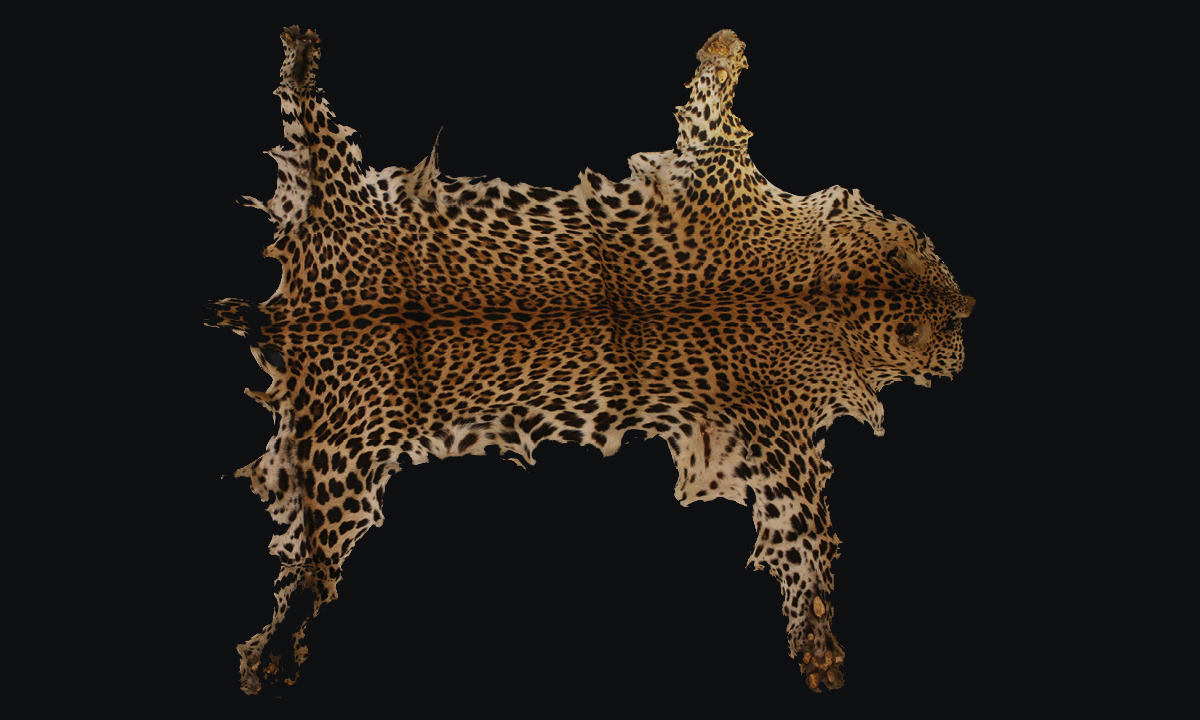 The new, ostentatious Customs office on Main Street is hard to miss. Walking in, you will immediately be arrested by the sight of not-so-ordinary looking sculptures. Yes, there is a man in a toga with a laurel of leaves but no, he is not Caesar and he is most definitely in Sri Lanka, interacting with a Sri Lankan customs official of yore. Welcome to the Sri Lanka Customs Museum.

It is questionably open to the public (from 10 am – 12 pm only on Wednesdays) and is home to various artefacts the Sri Lanka Customs has managed to seize from smugglers over the years. From ridiculously beautiful wooden cupboards with ebony carvings (ridiculous because you have to be really thick to try to get that past the customs) to priceless statues of great archaeological value to preserved butterfly frames to even an arecanut made of ivory.

Good luck getting this past customs

Who is behind the nabbing?

The Customs have a special branch – the Biodiversity, Cultural and National Heritage Protection Branch (BCNP) – dedicated to weeding out things people try to smuggle in and out of the country. Incidentally, it is also known as the world’s first specialised cell formed within a customs administration for the purpose of safeguarding the environmental and cultural heritage of a country, and by extension, the world (which means that they also act as watchdogs for illegal goods coming into the country and also during transit).

Rhino Horns that were concealed in a passenger’s baggage

Speaking to the BCNP, it was understood that it worked on a system of tip-offs and vigilance, particularly for suspicious behaviour. For instance, in 2014, based on a tip off the customs detected the largest ever shipment of contraband rosewood, valued at over Rs.1 billion. After two months of vigilance, keeping an eye on suspected ships from African countries stopping by Sri Lanka en route, they located four containers out of six, in addition to 24 other containers, also of rosewood.

How the smugglers try to make it work

Clearly they would stop at nothing. In 2012, Customs seized a consignment of no less than 359 African elephant tusks that were declared as “polythene waste.”  That’s 1.5 metric tonnes of “polythene waste” which also approximates to the lives of around 180 African elephants, according to a news report. Apart from that, there have also been attempts to, for instance, smuggle out sandalwood wrapped in beetle leaves, leopard skin through parcel post, rhino horns concealed in personal baggage, elephant tusks, ivory ornaments and bangles concealed in containers or in the ship’s upholstery.

According to the BCNP, they keep an eye out for items that are prohibited, like antiques and items that are restricted, and certain flora and fauna which require permits from relevant authorities. The Archaeological Department added that the sale of items of archaeological value cannot be prevented within Sri Lanka but taking such items out of the country is prohibited.

According to the Archaeological Department, most of the items seized by the Customs were originally bought from antique shops, sold by independent parties or in some cases, particularly when it comes to rare Buddha statues, sold by monks themselves.

A bronze Buddha, sometimes sold by Monks themselves

“There are some old items like jewellery that walawwa owners have, which are personal items, and these are sometimes sold to antique shops. The sale is permissible but even such personal items cannot be taken out of the country,” an official from the Archaeological Department stated.

The Department of Wildlife pointed out that Walla patta (agarwood) used in perfumes is currently what people attempt to export illegally the most. Apart from that, wild karapincha, sandalwood (red sanders and white) and kothala himbitu are also in great demand.

BCNP added that where fauna is concerned, due to heavy commercialisation, different types of fish are exported for ornamental use, along with turtles, lobsters, Indian pangolin, sea cucumber and edible bird nests.

What’s in the museum?

Snake wine, not something you find at the local liquor store

You can also find many items made of ivory, including (the irony!) ivory elephants and Buddha statues, storage jars dating back to 1 – 2 century, jewellery and coins among many other things.

Where items like elephant tusks are concerned, the BCNP added that they are destroyed and disposed of according to law.

Is the smuggling business always so nefarious?

The answer is undoubtedly a yes (particularly when you think of those 180 elephants that had to die to satiate a few greedy collectors), but the Archaeological Department also pointed out that tourists unwittingly buy mementos of value. Yet they pointed out that a lot of business people, under the pretence of not knowing the law, also attempt smuggling.

“The value of these items is, to be honest with you, beyond valuation. These items don’t have a price, we cannot possibly value history,” the Department said.

The same goes for our biodiversity or biodiversity in general, it should be added, despite the obvious attempts of countless smugglers. So if you have the time and energy, drop into the Customs museum (keep in mind their restrictive opening times) and you will find yourself, at the same time, awed at the collection and incensed by the lengths and result of human greed.