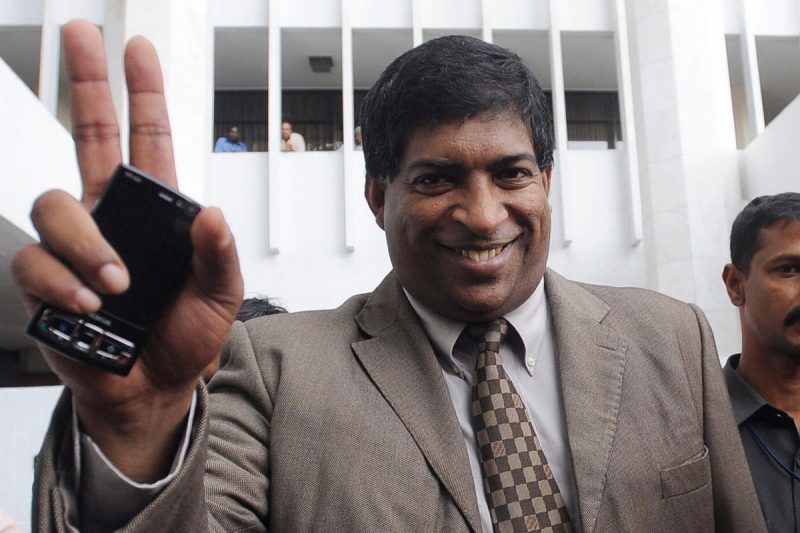 Doing business in Sri Lanka (or anywhere, for that matter) isn’t always pretty. For small and medium sized enterprises (SMEs), specifically startups, the decision to form and function as a company is, in and of itself, a challenging task. Companies incorporated by registration at the Department of the Registrar of Companies (ROC) (as opposed to partnerships or sole proprietorships, which do not require ROC registration) are highly regulated. They must mandatorily maintain records of their proceedings, attend to statutory filings, have a company secretary and an auditor on their payroll, while also mustering a considerable marketing budget with a view to reaching (and hopefully, pleasing) their clientele. In addition, this segment of the business population in Sri Lanka now also finds itself being aggressively caught up in the whirlwind of what is popularly termed the ‘Annual Registration Levy’ (ARL). While the ARL may or may not be a source of distress to larger scale enterprises, it certainly poses a considerable challenge to the existence and continuance of SMEs.

What Are The Origins Of The ARL?

SMEs and startups are the ones most likely to be concerned about the Annual Registration Levy. Image courtesy anonymweb.co.uk

While many of us first became aware of the ARL via the newspapers a few weeks ago, the ARL, in fact, has its roots much earlier in time, namely, in the 2016 Budget Proposals, presented in Parliament on 20 November 2015, by Finance Minister Ravi Karunanayake. The Finance Minister introduced the ARL in the following manner, as found in section 581 of the 2016 Budget Proposals:

What Are The Implications Of The ARL?

While the ARL’s less attractive features (and the context in which it has been presented) are impossible to miss, the very fact of its introduction has come as an unpleasant surprise to many.

Be that as it may, the ARL has, since its first appearance on the business scene, evolved considerably and gained some (much needed) definition.

The particulars of the ARL, as notified to the public by the ROC via a newspaper announcement and a notice displayed at the ROC counter, are as follows:

As with all ROC fees, the above figures will be increased by applicable taxes.

Is The ARL For Real?

The ARL isn’t enshrined in law ‒ yet; the ROC has for now however made the particulars of the ARL known to the public. Image courtesy blog.coldwellbanker.com

While the ROC’s newspaper announcement, and its notice, do bring a degree of clarity to ARL discourse, the situation we find ourselves in begs the question: are announcements and notices sufficient to make the ARL mandatorily payable?

According to sources at the ROC, the notice it issued was, in fact, pursuant to a Direction which it received from the Secretary of the Ministry of Industry and Commerce, which had in turn been issued a Direction by the Secretary of the Ministry of Finance, to such effect, pursuant to the 2016 Budget Proposals. The ROC was also directly informed by the Deputy Secretary to the Treasury, via Fiscal Policy Circular No. 01/2015 (11), issued on 15 February 2016, to “carry out all the revenue accounting activities” pertaining to the ARL.

Speaking to a key officer at the ROC, we learned that, contrary to widespread rumours, there are currently no consequences for non-payment or delayed payment of the ARL by registered companies. However, once the ARL is enshrined in law, there will be legal consequences imposed for evasion of payment.

So, while the question has been legitimately raised by businessmen and scholars alike, as to whether it is ethical or legal for the ARL to be imposed by the ROC, pending actual laws and regulations being passed to such effect, the unfortunate reality is that we do not have the luxury of waiting for answers. We stand, awkwardly, between the silent corridors of power and the blaring reality of the ARL.