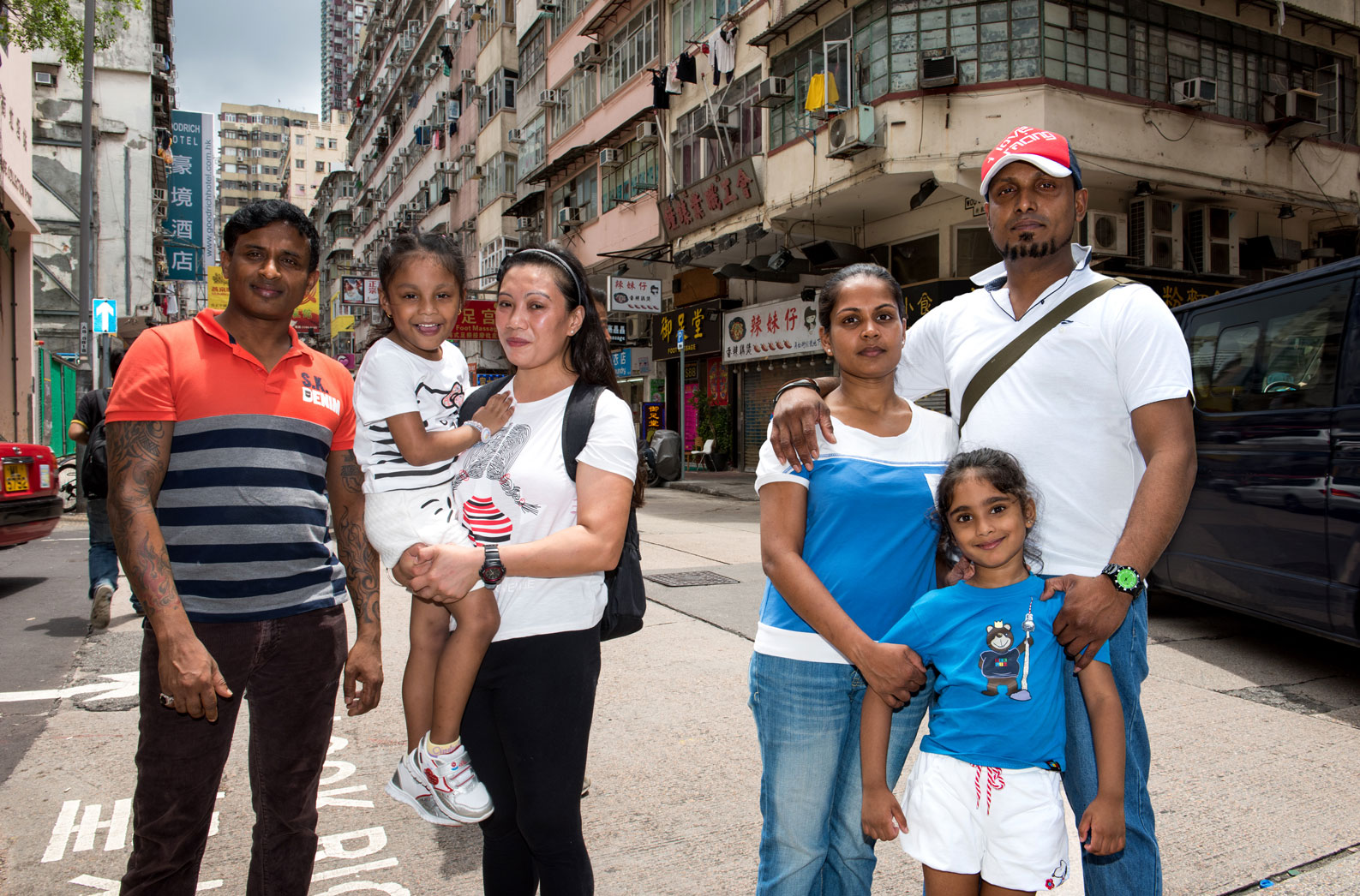 The Asylum Seekers Who Sheltered A Whistleblower

It isn’t rare to hear of Sri Lankans being described as generous and hospitable ‒ but it may have come as a surprise to some that one of the most wanted men in the world ‒ whistleblower Edward Snowden ‒ was once given refuge in Hong Kong, by two Sri Lankan families.

Although Snowden was later offered temporary asylum in Russia, it appears that the Sri Lankans who sheltered him for two weeks in 2013 ‒ asylum seekers themselves ‒ currently face risk of deportation due to legal issues.

Who Is Edward Snowden?

Edward Snowden, a former CIA employee and contractor for the U.S. government, made headlines in 2013 when he leaked top secret information about NSA surveillance activities.

After copying classified NSA information, Snowden fled to Hong Kong, China and met with journalists from The Guardian and filmmaker Laura Poitras, to whom this information was leaked. Newspapers began printing the documents that he had leaked, many of them detailing the monitoring of American citizens. Although the U.S. charged Snowden with violations of the Espionage Act, his actions led many to regard him a hero.

After having been identified as the whistleblower behind the NSA leaks, Snowden sought refuge in the slums of Hong Kong, among other asylum seekers who unknowingly provided him with shelter for a couple of weeks.

Later, Snowden found asylum in Russia and continues to speak about his work. Citzenfour, a documentary by Poitras about his story, won an Oscar in 2015. He is also the subject of Snowden, a 2016 biopic directed by Oliver Stone and starring Joseph Gordon-Levitt.

Ajith, a former Sri Lankan soldier, was contacted by his immigration lawyer in the late evening of June 10, 2013. When the lawyer asked Ajith if he could house an unidentified man who was “famous” and needed “protection”, Ajith merely assumed the American was a U.S. Army deserter. In an interview with the National Post, Ajith was quoted as saying, “I was very happy to help him. This famous person was a refugee too, same as me.”

Thus, the then 29-year-old-whistleblower who sparked an intensive global manhunt, the likes of which had not been seen since the search for al-Qaeda’s Osama Bin Laden after 9/11, walked out of a five-star luxury Hotel Mira in Kowloon and sought refuge with Ajith’s family in their small flat.

He was then sheltered by a Filipino, and then again by the family of another Sri Lankan national, Supun Kellapatha, who CNN quoted as saying “We are part of history because we did good things”

It was reported that when Snowden left the family, he had placed several hundreds of dollars under their pillows in return for the risks they took

The idea to hide Snowden among a community of asylum seekers came to Snowden’s Canadian attorney Robert Tibbo, who also represents some of the refugees on a pro bono basis.

What Of The Sri Lankans Today?

According to a news report published by the South China Morning Post earlier this month, the Sri Lankans who sheltered Snowden might be at risk of detention and deportation because their lawyer was not able to meet a final deadline imposed by the Immigration Department to file documents.

According to the news report, Tibbo has said that 30 of his cases had been reactivated at the same time after at least two years of inactivity, leaving him unable to cope with the workload given his other work commitments as well.

“I understand I have been particularly targeted. They all know I have 30 cases that have been held in limbo and now this happens,” Tibbo said, adding, “To me this is a clear-cut strategy by the Hong Kong government to defeat my client cases by avoiding even looking at the merits of them. It is a grossly unfair procedure.”

According to the lawyer, the only one who is not at risk of being deported in the near future is Ajith Pushpakumara, the former Sri Lankan soldier, because his supplementary claim form had already been submitted.

Snowden Has Not Forgotten

On December 25, Snowden made a Christmas request to his Twitter followers to help the families who had sheltered him in Hong Kong.

Need a last minute gift for the activist in your life? Help the refugees who kept me safe underground resettle in 🇨🇦:https://t.co/8uBbJse6ap

A fundraising effort was launched earlier this month for the individuals who helped Snowden. What will now become of the Sri Lankan asylum seekers remains to be seen.