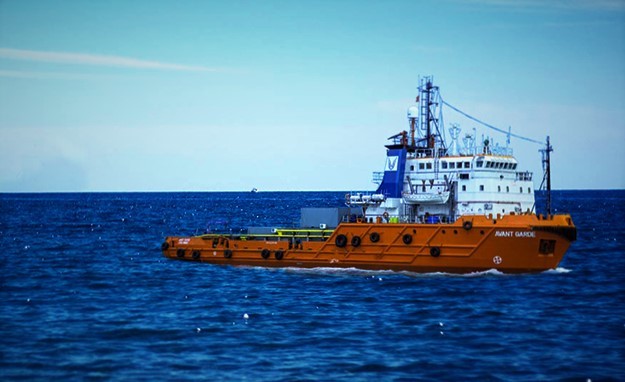 The Avant Garde Fiasco: A Timeline of Events

Earlier this year, the populace of this country was unintentionally introduced to the company known as Avant Garde, after one of its many floating armouries was found in the Galle Harbour. Since then, Avant Garde has become the catalyst to many theories that sometimes border on downright conspiratorial.

Currently, not only have the company’s operations come under intense investigation, but several high ranking officials have also been called up by the PRECIFAC (Presidential Commission of Inquiry to Investigate and Inquire into Serious Acts of Fraud, Corruption and Abuse of Power, State Resources, and Privileges) to make statements in regard to Avant Garde.

However, as the matter has only just started lifting its head from the murky waters, we’ve compiled a full timeline of events that surround the Avant Garde issue, starting from 2011 to the present, so that you could have a clearer idea of what it is all about.

RALL was authorised to deploy or hire Sea Marshals for the requirements of all PMSCs. Image courtesy: avantmaritime.com

Given that investigations into the issue are ongoing, we intend to keep you up to speed in our  Weekly News Roundup on Fridays.