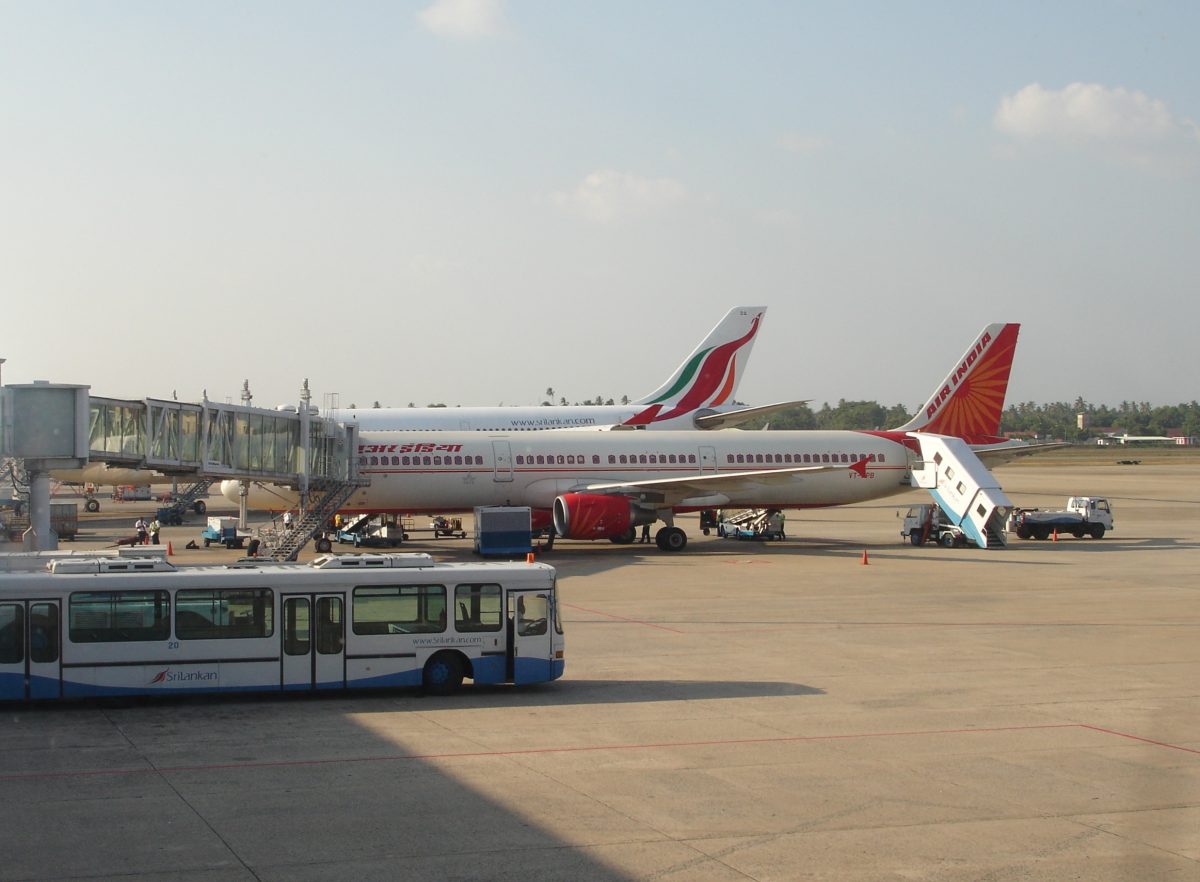 The BIA Is Under Renovation: What To Keep In Mind

According to the Civil Aviation Authority, all airlines were informed last year of the maintenance work that would require closure of the BIA’s main runway from 8:30 a.m. to 4:30 p.m. everyday over the three-month period. However, what does this mean for travellers to and from the country? Is there any criteria passengers travelling abroad need to keep in mind? Roar spoke to officials from SriLankan Airlines and the Aviation Authority to find out.

The runway at the BIA, badly in need of re-surfacing. Image courtesy airport.lk

In July last year, Transport Minister Nimal Siripala de Silva announced the decision to shut down the runway at the BIA in Katunayake for eight hours a day for three months in order to carry out renovations on the runway.

This is the first time such overlaying or re-surfacing would be carried out on the runway at the BIA since its construction in 1986.

Sources from the Aviation Authority told Roar that the runway is in need of re-surfacing since it has become worn out after years of use, and also because friction levels may have reduced over time. The cost of renovation was estimated at nearly Rs. 7.2 billion.

Currently, there are 175 aircraft movements per day and the closure would affect airline and airport operations, as well as hotels.

Although most day-time flights have been rescheduled, SriLankan Airlines had earlier expressed concern over having to cancel around 200 flights during the renovation period, a move expected to cost the national carrier USD 47 million in revenue.

Apart from this, travellers are bound to run into a few obstacles, which could be avoided if the following things are kept in mind:

Long queues are expected, so passengers have been advised to check in extra early. Image credit: Getty Images

According to an official at SriLankan Airlines, passengers are advised to check-in online to avoid delays that may be encountered at the airport. Passengers have also been asked to appear at the check-in counters five or six hours prior to departure, even if they did check in online.

SriLankan Airlines has also announced that passengers will not be allowed into the check-in area less than 90 minutes prior to the scheduled departure time of the flight.

Visitors, meanwhile, will not be permitted into the lobby area of the airport.

The MRIA will be seeing some traffic thanks to the BIA’s busy three months. Image courtesy lanka.com

Due to maintenance at the BIA, the airport at Mattala will (finally) be seeing some traffic, at least by way of stopovers.

According to Sri Lankan Airlines, “A couple of flights, such as UL868 to Beijing and UL866 to Shanghai are expected to be routed via the Mattala Airport. The stopover in Mattala will be for periods ranging for approximately 4-5 hours.”

The Airline added that lounge facilities will be provided for Business Class passengers and all passengers will receive meals/meal vouchers at Mattala.

Meanwhile, the embarkation tax for departing passengers has been revised to Rs. 7,000 per person from January 1 this year, up from Rs 4,250.

Stay informed, and contact the airport ahead of time should you have any queries. Image courtesy lanka.com

SriLankan Airlines has also noted that should there be any change in schedule, passengers will be immediately informed of this.

It wouldn’t hurt to stay informed of all your flight details, and passengers are also requested to contact the airport on 0197335555 for any inquiries regarding flights and travel procedure at the BIA.

Meanwhile, the Police Headquarters also announced today (January 3) that a special traffic plan has been temporarily implemented around the Katunayake airport area.