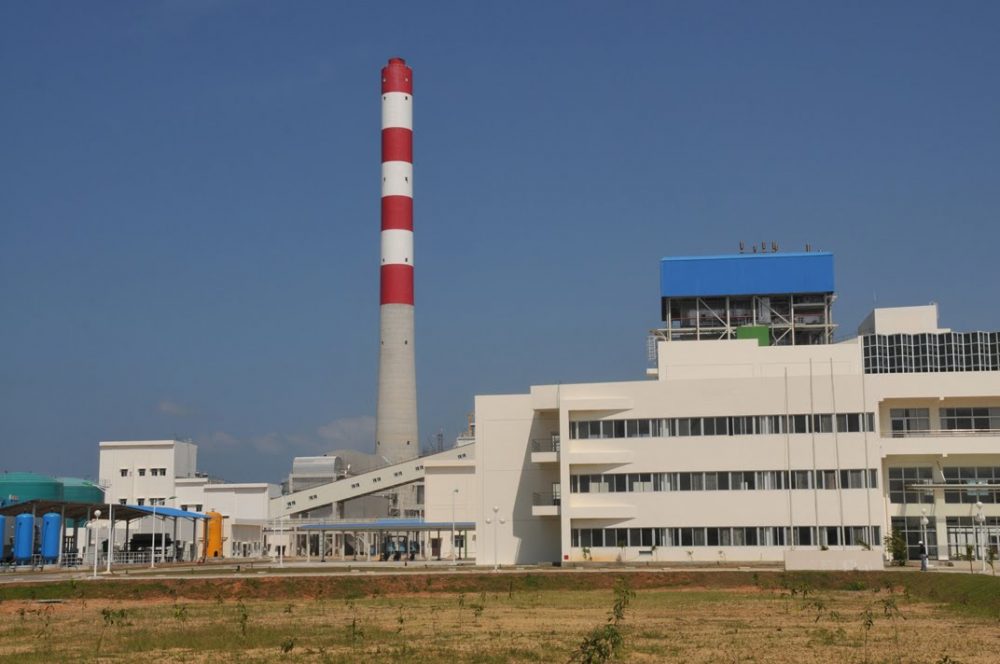 An Alleged Loss Of USD 4.88 Million ‒ What You Need To Know About The Coal Purchase Scandal

Even before the notorious Treasury Bond issue could be laid to rest, another startling revelation has been made regarding a financial scam allegedly committed by public officials. News of an illegal coal purchase scam has been doing the rounds lately, and given that it appears to be as complex and controversial an issue as most Sri Lankan corruption scandals are known to be, we’ve done a bit of digging to get to the bottom of things.

The story of the scam goes back to 2014, but before we get down to the who, the what and the why, here’s a bit of context to help make sense of it all:

The standard procedure for purchasing coal is as follows ‒

In this particular purchase in 2015, however, the LCC had been left out completely, and had had no representation at all. The purchase ‒ of  6,750,000 tons of coal, on a three-year contract ‒ is also considered one of the largest tenders in the recent past, surmounting to a staggering worth of at least Rs. 50 billion. The entire procedure, including the accreditation process of the Cabinet Sub-committee, had been taken over by the Ministry and its officials, moving away from standard protocol.

A week before the General Election of 2015, the then interim Minister of Power and Energy, Patali Champika Ranawaka, had requested the President to cancel this particular purchase, stating that the procedure of the coal purchase was unclear and illegal as the LCC had been left out and the Cabinet Sub-committee’s accreditation process had not processed the purchase.

However, the request allegedly went unheeded and the matter was left unresolved until the end of the General Election, which ultimately allowed the Ministry officials to put forward the purchase order in question to the newly appointed minister. Thus, the new minister, Ranjith Siyambalapitiya, had given the green light to the purchase ‒ allegedly without any knowledge of the complaint made to the president by his predecessor.

The Anti Corruption Front (ACF) has been investigating into the matter, and claim that this move is a clear manipulation of the Cabinet and its decisions, and is also directly responsible for a USD 1.8 million loss in finances to the country.

The revelation of the financial loss was initially made by the Auditor General’s Department in March 2015, to which the Ministry did not respond until last June ‒ a detail that has been criticised by the ACF. The AG’s Department had compiled two interim reports of the Ministry’s finances which revealed the loss.

“The Ministry has not been able to answer questions by the Auditor General’s Department for four months. They have appointed yet another committee, just like [it was done by the Finance Ministry] in connection with the Treasury Bond controversy to conceal their actions,” said Rajith Keerthi Tennakoon, advisor to the ACF.

After the Auditor General revealed the extent of the loss, several speculations were made, claiming that the Auditor General’s Department had made several calculation errors when compiling the two interim reports. Among the speculators were, notably, the Deputy and the State Ministers of Power and Energy.

The ACF also told Roar that the estimates of the loss incurred in this illegal purchase have increased since last March, to a staggering USD 4.88 million at present. According to the ACF, the Ministry of Power and Energy are attempting to cover up the controversial illegal coal purchase.

The Court Case And The ‘Apparent’ Profit

Minister Patali Champika Ranawaka has also been accused of involvement in the scam. Image courtesy therepublicsquare.com

The issue of the allegedly illegal purchase has also made its way to the Supreme Court ‒ a petition was filed by the ACF earlier this year. The subsequent Court decision called upon several public officials attached to the Ministry with regard to the petition, after the inquiry into the matter concluded that a staggering loss has been dealt to the country.

“These members are directly involved in the coal tender scam that has caused a staggering financial loss to the country. These are the ones who have manipulated and misled the Cabinet which gave the green light for the tender bid. This makes the tender bid illegal. That is why the Supreme Court gave the order to cancel it. However, it is still active. Recently, we learnt that new documents are being drafted to bring a new stock of coal on five ships from Malaysia,” said Tennakoon.

Regardless of the two interim reports of the Auditor General’s Department and the Supreme Court decision to make the coal purchase procedure null and void, Ministry Secretary Dr. Batagoda has claimed that there has been no loss in the purchase but an apparent profit.

Unfortunately, Secretary Dr. Batagoda was not available for comment at the time of publication, despite attempts made to reach him.

–The Four Ministers Who Stand Accused

It also appears that the blame does not lie only with public officials. According to the ACF, it is true that the masterminds behind this crime had been the Ministry officials. However, fingers are also being pointed towards the subject Ministers themselves for soliciting illicit financial benefits from the scam.

The ACF charged earlier last month that four ministers, including the incumbent, had been involved in criminal activities that had impacted the country’s finances on a large scale. Thus, Patali Champika Ranawaka, John Seneviratne, Pavithra Wanniarachchi and the incumbent, Ranjith Siyambalapitiya, all stand accused of soliciting unscrupulous financial benefits through coal tender scams committed by the Ministry’s officials

Prior to this, member of the Joint Opposition, Vasudeva Nanayakkara, accused Minister Patali Champika Ranawaka of being directly involved in the coal purchase. The latter challenged the accusation by denying the embezzlement case. He went on to comment on how the public officials had gone ahead with the fraudulent procedure after the election.

Minister John Seneviratne also denied the accusations made against him. The construction of the Norochcholai Power Plant was under his purview from 2006 to 2010.

So… What Happens Now?

According to ACF advisor Tennakoon, the ACF and its investigators are currently continuing inquiries into the matter, to observe whether the extent of the loss has increased.

However, he also said that, regardless of the Supreme Court’s decision to discontinue the coal purchase procedure, the Ministry has sought Cabinet approval once more to commence procedure all over again.

“We [ACF] learned recently that another cabinet proposal has been put forward seeking approval to restart the procedure. Previously, they had sought tenders from the highest bidder when it should have been the lowest. That was sought to be changed during the interim government period, but that never worked out. And last June, a Court decision made the procedure null and void. But now the Ministry is justifying that they had followed the correct procedure, regardless of this,” Tennakoon explained.

This number has been refuted by the ACF, as have the claims that the Auditor General’s Department made errors in calculations. However, recent reports have stated that Ministry officials have been “compelled” to carry out the controversial coal tender process, due to the political pressure.

These recent news reports back the ACF’s claims, that the Ministry will continue the coal tender purchase procedure. According to the reports, neither the Minister for Power and Renewable Energy nor Ministry Secretary, Dr. Batagoda, have any intentions of cancelling the tender.

Since investigations into the issue are ongoing, Roar will be keeping a tab on the news. Look out for updates in our weekly news roundup, every Friday.