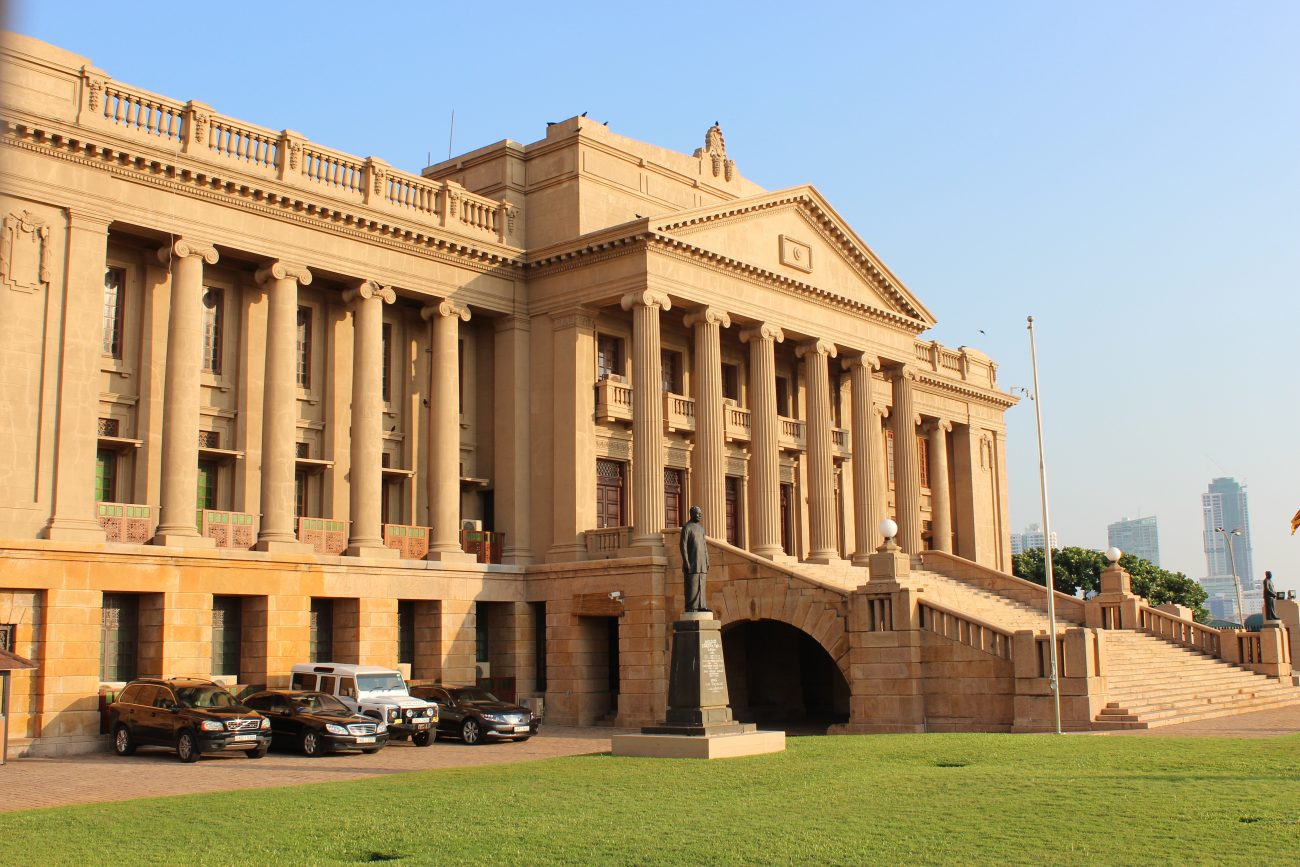 Just over two weeks ago, a day before Sri Lanka’s 69th Independence Day, the Right to Information Act kicked in with much fanfare from civil society, who have been fighting for the implementation of the bill since at least the mid-1990s.

Sri Lanka is one of the last countries in South Asia to enact an RTI law. More surprising, however, is the fact that Sri Lanka’s RTI shot to third best in the world – behind Mexico and Serbia – less than a week into its enactment, according to a rating by the Centre For Law and Democracy.

Amidst news of understaffed and undertrained public officers struggling to cope with the flurry of applications, the rating may come as a pleasant surprise. However, according to the Centre For Law and Democracy’s criteria, ratings are given based on the ‘legal framework’ of RTI laws and not the actual implementation.

As Roar learns that it will still be a few weeks until applications reach the RTI Commission to be resolved, here’s a few interesting cases of citizens from all levels of society trying to make the most of a supposed new culture of transparency.

The Presidential Secretariat was TISL’s first stop on day one of the RTI. Image courtesy wikimedia.org

Transparency International has been at the forefront of campaigning for RTI laws around the world, playing a significant role in bolstering civil society demands in Sri Lanka, too.

Unsurprisingly, Transparency International Sri Lanka (TISL) was among the first to test the new law, launching a series of applications at various government offices to gauge the readiness of public officials.

A successful application was first made at the Presidential Secretariat, where TISL requested a declaration of assets and liabilities from President Maithripala Sirisena. TISL made a similar request from the office of Prime Minister Ranil Wickremesinghe, which was also acknowledged.

Successful applications were also made at the office of the Employees’ Provident Fund, where TISL sought a list of investments made and the criteria for selecting the same, and at Sri Lanka Customs, where information regarding the internal regulations of the office was requested.

TISL’s final successful application was at the Commission to Investigate Allegations of Bribery or Corruption (CIABOC), where they requested the total numbers of investigations, prosecutions, and convictions made from 2012 to 2016.

TISL’s one failed application was at the Ministry of Health, where they were rejected – in violation of the RTI law – when requesting information about measures taken to deal with the spread of Chronic Kidney Disease (CKD) on the island.

UNP politico and self-proclaimed superstar, Deputy Minister of Social Empowerment and Welfare Ranjan Ramanayake was perhaps one of the first to publically make use of the RTI, launching a slew of applications within days of its enactment.

A little over a week later, Ramanayake also filed an application at the Mass Media and Parliamentary Reforms Ministry, in search of information pertaining to 26 TV channels. Ramanayake was reported to have been in search of a mechanism to respond to allegations made against him on television and electronic media.

Reports also state that Ramanayake has filed a flurry of applications on a range of issues pertaining to elected Government officials, including information on bar permits, duty-free shop permits, fuel station permits, and land permits received.

If successful, Ramanayake’s applications could set a precedent for how government corruption can be tackled from within.

Protesters have demanded answers and accountability for the senseless death of Roshen Chanaka, and his mother has now turned to the RTI. Image courtesy Vikalpa.org.

The mother of slain FTZ worker Roshen Chanaka filed an RTI application on February 6 at an office near the Presidential Secretariat, to access information from a commission that investigated her son’s tragic death at the hands of police.

Chanaka (21) was one among thousands of FTZ workers demonstrating against a proposed Private Sector Pension Bill in June 2011. More than 600 people were reported to have been injured during these protests, and the incident has since become an infamous example of police brutality and government negligence.

According to some reports, police fired at Chanaka with live rounds, rupturing his kidneys and killing him in a matter of hours. Public outcry following footage of the protests forced then president Mahinda Rajapaksa to launch a Presidential Commission chaired by Mahanama Thilakaratne.

Despite pressure from unions, civil society, and even members of clergy, the results of the Mahanama Thilakaratne Commission never saw the light of day. The results of this RTI application could have significant implications for a number of commissions and committee reports that have never been revealed to the public.

In Search Of The Disappeared

Enforced disappearances have plagued Sri Lanka since at least the 1970s and families have been searching for answers since. Image courtesy Journalists For Democracy in Sri Lanka.

Perhaps one of Sri Lanka’s ugliest open secrets is the thousands missing from decades of armed conflict. While the search for the disappeared has been long, drawn out, and mostly fruitless in both the north and the south, the enactment of the RTI has given families a fresh angle to campaign from.

On the very day the RTI was enacted, a group of women from Batticaloa – mostly mothers and wives of the disappeared – visited a number of government offices to apply for information regarding the cases of their missing loved ones.

According to reports by The Hindu, the response from Government officials was poor, with many being unaware of how the RTI law works or of its existence entirely. Some women had also reported a degree of harassment from officials.

It is uncertain whether the RTI applications inquiring into the disappeared will bear much fruit, however, given the many, many families still in search of answers, the RTI commission is likely to continue to receive similar inquiries from around the island.

Years of media repression have contributed to a climate of secrecy, but the RTI may change that yet. Image courtesy Sri Lanka Brief.

Given years of corruption and secrecy, it’s unsurprising to see citizens seizing on the opportunity to finally pry open the doors of power. While most of the RTI applications listed here were “acknowledged”, it remains to be seen whether they will all be responded to and, if so, how long a response would take.

It is clear that despite lobbying for the RTI being centred mostly in Colombo civil society, actors from all walks of life – be they families of the disappeared, victims of police brutality, or clout-wielding NGOs and politicians – are preparing to make the best use of what has the potential to be a new culture of transparency.