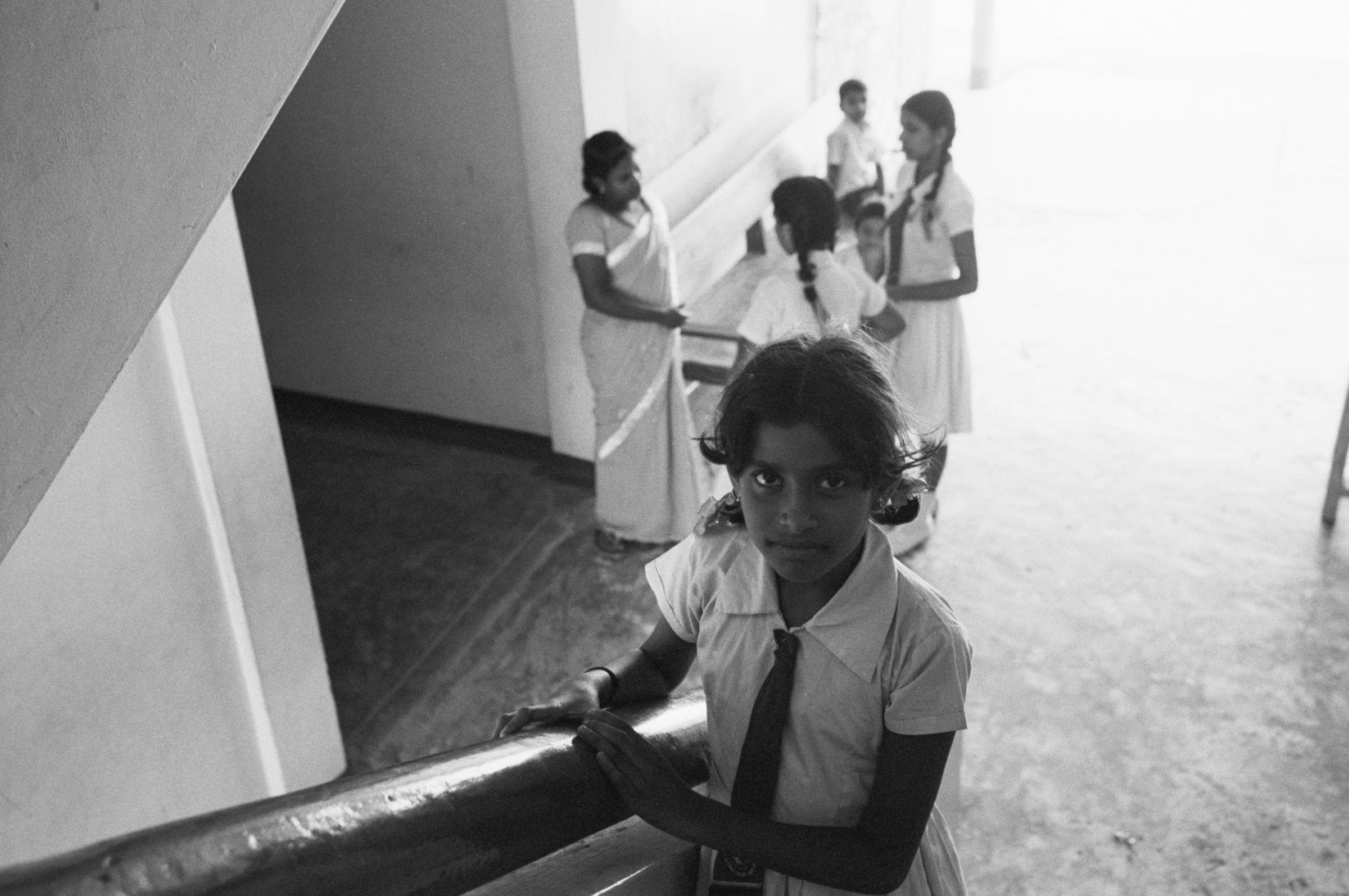 In Post-war Jaffna, A School For The Deaf And Blind

I had the opportunity to visit the Nuffield School for the Deaf and Blind in Jaffna during my six-month stay in Sri Lanka last year. It was an intense experience, even if it was just for two days. I was immersed in their daily routine as soon as I got there. I shadowed them at first, curious to know what they spend their days doing, surrounded by the history of bullet-holed walls that were a result of the bloody twenty-six year civil war.

My goal was to portray them accurately and show the world how young adults and children with disabilities are educated in the North of Sri Lanka. Sri Lanka is moving forward; there is a little bit being done every day, and that is worth sharing.

Nuffield is responsible for educating children and young adults from the ages of six to twenty-three. The students come from different backgrounds, religions, and beliefs. They play and learn together.

The school has over one hundred students and more than half of them board at the premises during the week, returning home only on weekends or holidays. Their parents lack the funds to support a child with special needs. In the less developed areas of the country, it is usually a strange and negative thing when a child is born disabled. Ashamed what people might think of them, parents often hide them in their homes and do not send them to school. These young adults end up missing out on an important part of their life. Some of them only started school at the age of fifteen.

The Nuffield School puts tremendous effort into creating a learning space for the students, even promoting theatre and the arts. And the times they did engage with these subjects, soon became one of my favourite times of the day to document them.

I was amazed by the connection I felt, despite the language barrier, and most kids not being able to see, speak to, or hear me. We communicated through writing questions on the blackboard. The kids were curious and wanted to know more about me, where I was from, and what I did. They weren't shy at all.

The portraits in this series show the children and the very special space they live in.

The colour portrait of a boy sitting on a chair was taken in the old part the school, which was destroyed during the war. The beautiful and colourful wall is worn and damaged by the shrapnel from exploding bombs. The horrific story of the wall stands in direct contrast behind a hopeful looking young student, sitting on a chair in front.

The remaining photographs document the students learning and interacting with each other. From playing games, watching an improvised comedy play during break time, or just wandering around the school.