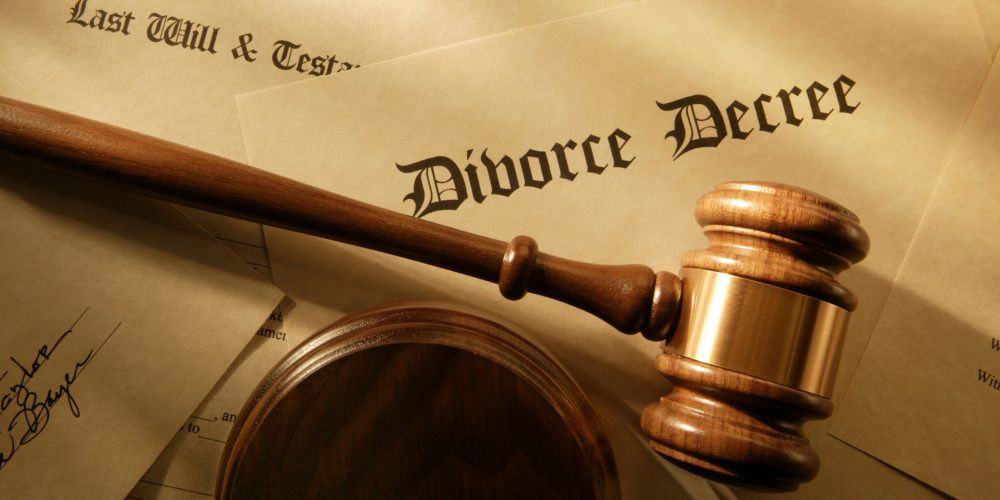 While the divorce rate in Sri Lanka isn’t as alarming a statistic as it is in some other countries, it is on the rise.

The social stigma attached to divorce, however, has resulted in access to the basic laws governing the divorce procedure being extremely limited, making it near impossible for a person considering a divorce to gauge the legal consequences of their decision without paying a sizeable consultation fee.

Separation is, more often than not, a distressing experience to begin with, and our refusal to talk about it – even as a legal issue – only enhances this.

There’s more to getting a divorce than just wanting one, and a divorce is granted on one of three grounds.
Image Credit: The Huffington Post

Section 19 (1) of the Marriage Registration Ordinance (No. 19) of 1907 establishes that “no marriage shall be dissolved during the lifetime of the parties except by judgment of divorce… pronounced in some competent court”.

But there’s more to getting a divorce than wanting one.

Section 19 (2) of the act lays out the three grounds on which a divorce may be granted:

Let’s explore each of these grounds in depth.

Where a divorce is sought on the ground of adultery, the person alleging it must prove that his or her spouse had sexual relations with another person while in the marriage in question.

Adultery is not recognised as a criminal offence in Sri Lanka’s Penal Code, but the courts have – over the years and through a number of cases – established that the standard of proof for adultery in divorce cases is the same as that found in criminal law. In other words, it must be proven beyond any reasonable doubt that the accused did, in fact, commit adultery while married to the person filing for divorce.

Adultery isn’t a crime under Sri Lankan law, but is a valid ground for divorce.
Image Credit: The Huffington Post

According to Sri Lankan case law, malicious desertion occurs where there is “a deliberate and unconscientious, definite, and final repudiation of the obligations of the marriage state”.

What this means, in simpler terms, is that the person seeking the divorce should be able to establish two things – namely, the fact of desertion, and an intention to end the marital relationship, both on the part of his or her spouse.

Malicious desertion is a continuing offence. What this means is that it exists so long as the fact of desertion and the intention to end the marital relationship continue to exist. Where either of the above factors cease to exist, so will the possibility of claiming malicious desertion as a ground for divorce.

Incurable Impotence At The Time Of Marriage

An incurable impotency is something that results in the spouse in question not being able to fulfill a fundamental requirement of marriage.

While the inability to consummate the marriage is considered an an incurable impotency, the incapacity to bear children has been held not to be.

Alimony, temporary or permanent, is granted at the court’s discretion.
Image Credit: therealestateappraisalgroup.com

Under Sri Lankan law, maintenance with regard to divorce takes two forms:

Pending divorce proceedings, either spouse has the right to claim maintenance from the other, so long as they can prove that they are in need of financial support, that the other party is equipped to provide the required support, and that they have a reasonable chance of success in the main divorce action.

Upon pronouncing a decree of divorce, it is at the discretion of the court to require either party to do any of the following for the other:

It is at the court’s discretion also to discharge, modify, temporarily suspend, revive, or enhance any such order.

Upon divorce, the right to custody will be granted by taking the child’s best interests into account.
Image Credit: The Huffington Post

When custody of a child becomes an issue while the parents are still legally married, preference will be given to the father. However, exceptions are made where the child in question is a baby still dependent on the mother, where the father doesn’t care for the child, and where the child’s safety is in question.

A parent will always be given preference over a third party.

For all our refusal to acknowledge it, the rise of divorce in Sri Lanka is a statistical reality. It is our hope that a better understanding of the legalities that govern the procedure will function not only to aid those faced with the prospect of divorce, but as the catalyst that sets a much-needed conversation in motion.

Note: The laws outlined in the above article are those applicable in the general civil law, and there exist other, customary laws, such as Kandyan Law and Muslim Personal Law, which apply to divorce proceedings in the relevant ethnic groups.