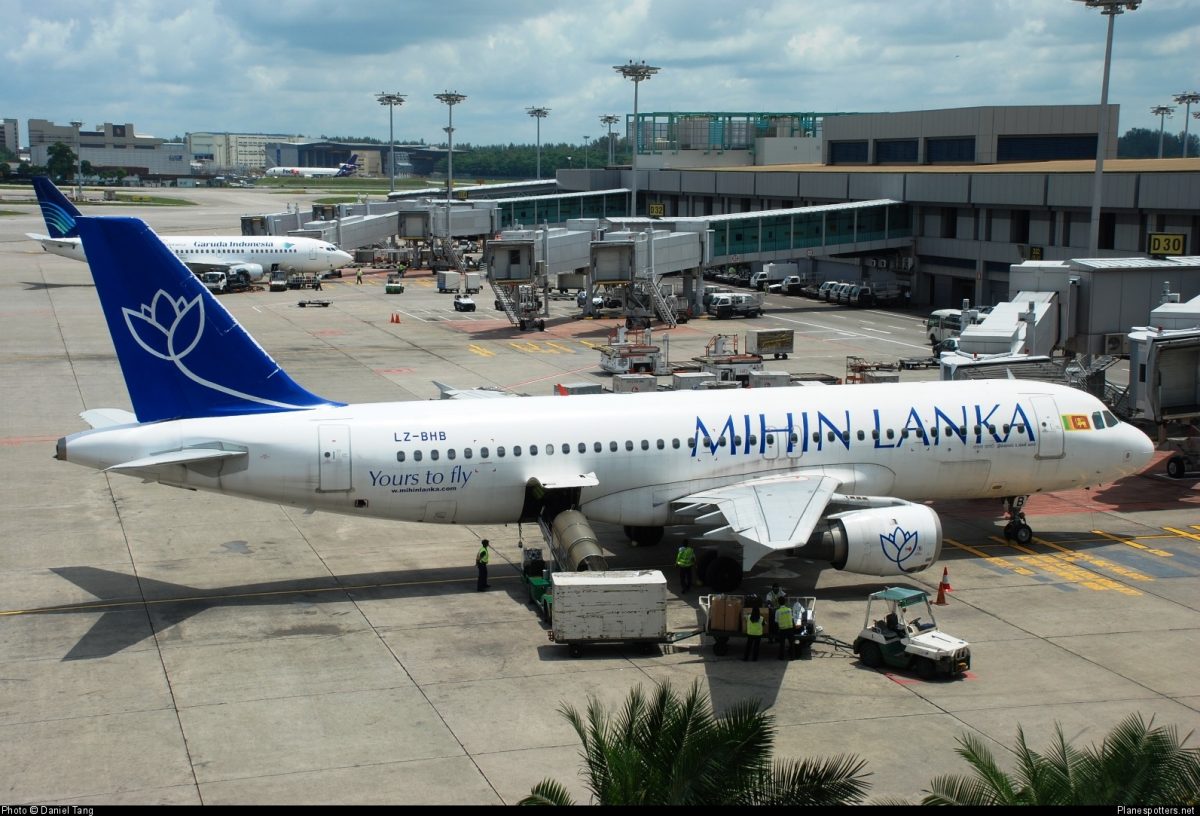 After a decade of incurring losses and piggybacking off national carrier SriLankan Airlines, budget airline Mihin Lanka has finally decided to cease all flights from October 30, 2016.

The airline released a statement confirming that Mihin Lanka has been making a net loss since taking to the skies in 2007.

The statement read “It was decided to discontinue the services of Mihin Lanka with effect from October 30, 2016. This decision has been made by the Government of Sri Lanka as part of its long-term strategy to restructure the local aviation industry and strengthen the national carrier’s offering and efficiency.”

It further read that projections for the current financial year ending March 31, 2017 were also declared as a net loss for Mihin Lanka.

All routes flown by Mihin Lanka are expected to be serviced by SriLankan Airlines, which the airline believes will mark “a new beginning for the national carrier.”

A new beginning or not, there is little doubt that the national carrier’s last decade ‒ incidentally also the lifespan of Mihin Lanka  ‒ was not what one would call a smooth flight.

Mihin Lanka’s website – showing no more flights after October 30, and an announcement on the right declaring SriLankan’s takeover.

The launch took place sans Cabinet approval or approval of the Civil Aviation Authority. Furthermore, its first three aircraft were leased without a tender process.

Initially, Mihin Lanka connected Colombo to seven destinations ‒ Trichy, Thiruvananthapuram, Bodhgaya, Bangkok, Singapore, Malé and Gan. The then government had established the airline to operate from India to the Middle East.

December 2007: Mihin Lanka was forced to ground the A320 serving India after the aircraft’s Bulgarian owners instructed their pilots not to fly the aircraft. They did so because Mihin had failed to settle its lease payments.

During the same month, SriLankan Airlines too withdrew their ground handling facilities due to non-payment as they were facing financial issues. This forced Mihin Lanka to use their own staff at check-in counters and to manually pushback the aircraft before take off.

6 January 2008: Mihin Lanka flight MJ401 from Colombo to Dubai was forced to issue a Mayday call and perform an emergency landing at the Chhatrapati Shivaji International Airport in Mumbai after one engine developed a serious oil leak and stopped working. Passengers were informed that the incident was due to the plane leaving Bandaranaike International Airport, Colombo, without a vital component in one engine.

February 2008: Mihin lost an A321 aircraft when the Turkish Owners (Best Air) took it back due to non-payment of lease.

April 2008: The Bulgarian owners took back the other aircraft due to the same reason. Mihin Lanka was forced to suspend all operations.

Gunawardena announced that he will resign as CEO but remain on the board.

June 2008: Gunawardena (who did not resign) was dismissed and replaced by Anura Bandara.

1 January 2009: Mihin resumed operations with a flight to Dubai.

November/December 2009: Mihin purchased two aircraft of which one A321’s maiden voyage was with Mihin.

September 2011: Mihin announced its plans to serve Bangkok, Chittagong, Kozhikode, Manila, and Singapore, once it took delivery of its third aircraft.

9 April 2012: Mihin Lanka flight MJ603 from Colombo to Jakarta called an emergency landing back to BIA about an hour after take off. This was due to a suspected fire in the cargo hold. However, it was later revealed to be a technical issue of another sort.

13 May 2014: An A321 from Dhaka to Colombo made an emergency landing at Dhaka airport a few minutes after takeoff due to navigation system failure.

2013 – 2015: Mihin announced that they would lease two Boeing 737-800 in 2015. However, they revised the lease agreement and leased two Airbus A320neos and one A319-100 instead due to the cost of introducing Boeing aircraft into Mihin’s all-Airbus Industrie fleet.

October 2016: Mihin Lanka announced that they would cease all operations and that the airline’s eleven routes would be taken over by Sri Lankan Airlines.

Mihin Lanka flight crew receive a warm welcome upon arrival after their inaugural flight to Chennai. Today, employees are concerned about the security of their jobs. Image courtesy Daily Mirror

One of the primary concerns following Mihin Lanka’s announcement was regarding the fate of the airline’s 304 employees.

It explained that the airline has made plans for “the redeployment of Mihin Lanka staff”, and that “the recruitment processes have been completed for 130 (out of a total of 304) employees of Mihin Lanka.”

“This recruitment and redeployment process is expected to continue until Mihin Lanka’s closure in December and all staff members who do not have the opportunity to join the national carrier, will be given a service severance package in alignment with specified government guidelines,” the airline said.

Mihin Lanka is to wrap up business operations by the end of the year; with SriLankan on the lookout for a potential partner, only time will tell if better years await the national carrier.