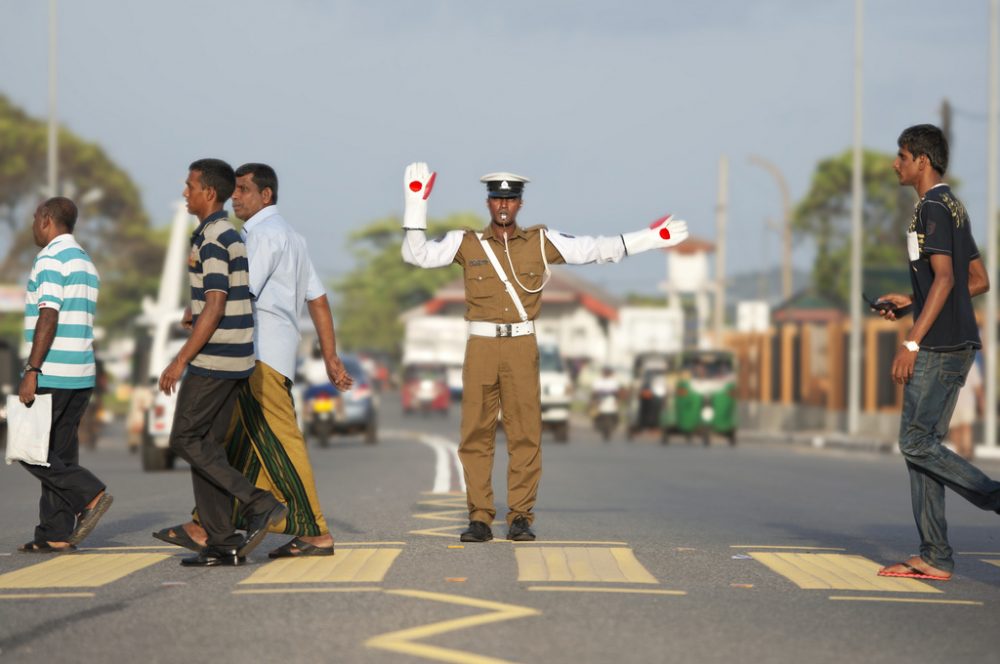 September 3, 2016, will mark 150 years since the establishment of a police force in Sri Lanka. Although those years have seen the growth of the force in diverse ways, they have also borne witness to an increase in the misconceptions surrounding the scope of its powers and responsibilities. So much so, in fact, that the Sri Lanka Police website now has a page dedicated solely to addressing them.

Much of the misapprehension can be attributed to the public’s lack of access to the relevant laws, as well as their archaic nature – the Police Ordinance, for example, still refers only to carts and “other vehicle[s] drawn by horses, bullocks, or other cattle”. This is the primary enactment governing the powers and responsibilities of the Sri Lankan police force since its being brought into effect in September 1866 ‒ and it has remained unchanged since the last amendment made to it in 1947. The Police Act of 1949 is similarly outdated, with the latest amendment to it being made more than three decades ago in 1984.

Of the many domains in which the police force exercises responsibilities and powers, the largest number of misconceptions surround a few in particular – namely the police powers of stop, account, search, and detention.

You must be prepared to provide evidence of your identity should the police ask to see it. Image credit: Roar.lk/Minaali Haputantri

A stop and account occurs when a police officer stops you, asks you to identify yourself and account for, among other things, what you’re doing, why you’re in a particular area, where you’re going, and what you’re carrying with you.

Police officers are also authorised to ‘stop and search’, but there is a standard procedure that must be followed. Image credit: Roar.lk/Minaali Haputantri

A stop and search occurs when a police officer stops you and searches your person and/or your vehicle.

A single police officer who suspects you of having committed an offence can take you into custody and also press charges against you. Image courtesy: lankanewspapers.com

Section 162 of the Motor Traffic Act empowers a single police officer who suspects you of having committed an offence not only to take you into custody but to also press charges against you. Where the person being taken into custody is female, this may only be performed by a woman.

A police officer with reason to believe that you’re driving under the influence may, under Section 151 of the Motor Traffic Act, require you to submit yourself to a breathalyser test or even, in certain situations, a medical test carried out by a government medical officer.

This means that it is not necessary for the officer to establish on the spot that you were, in fact, driving under the influence. You may not leave until you have complied with any tests that the officer may prescribe.

A police officer is authorised to take you into custody if you are found to be speeding recklessly. While it is the norm to have a speed detection device on hand to prove such a claim, it is not mandatory. You may be taken into custody and have charges pressed against you where it is evident to the officer that you are guilty of reckless driving.

It’s always best to keep in mind the rules governing police powers in Sri Lanka, as well as your rights in regard to these rules. Image credit: AFP/Ishara S. Kodikara/Getty Images

It appears, despite the many misconceptions surrounding the police powers of stop, account, search, and detention in Sri Lanka, that there is ‒ at least in the realm of official practice ‒ a generally accepted set of rules defining them. It’s best you keep them in mind the next time you venture out onto the streets, whether on foot, in your motor vehicles or vehicles drawn by horses, bullocks, or other cattle!