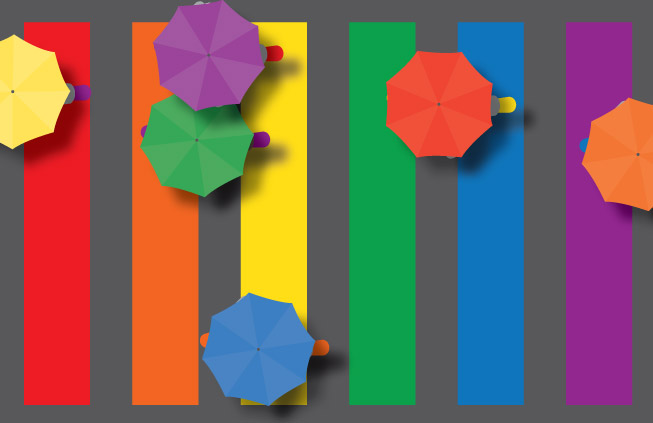 Every so often, local media addresses topics surrounding Sri Lanka’s LGBTIQ community. This may come as a result of activists raising concerns, or when reports surface of homophobia, stigma, discrimination or abuse directed at members of this community, or simply as a response to LGBTIQ-related news that makes international headlines.

The Sri Lankan Government has in the past told human rights groups that the Constitution protects people from “stigmatization and discrimination on the basis of sexual orientation and gender identities”. However, ambiguous sections of the Penal Code have allowed room for homosexuality to be viewed as a criminal offence, leading to not just discrimination, but an overall lack of protection for Sri Lankans who identify as anything other that heterosexual.

In-depth discussions and debates aside, how much does the average Sri Lankan know about LGBTIQ rights, stigma, and related issues, either social or political – and what are the general sentiments like? Take our poll and let us know.

If you have an opinion that wasn’t catered to by this poll, please do feel free to use the comments section below.