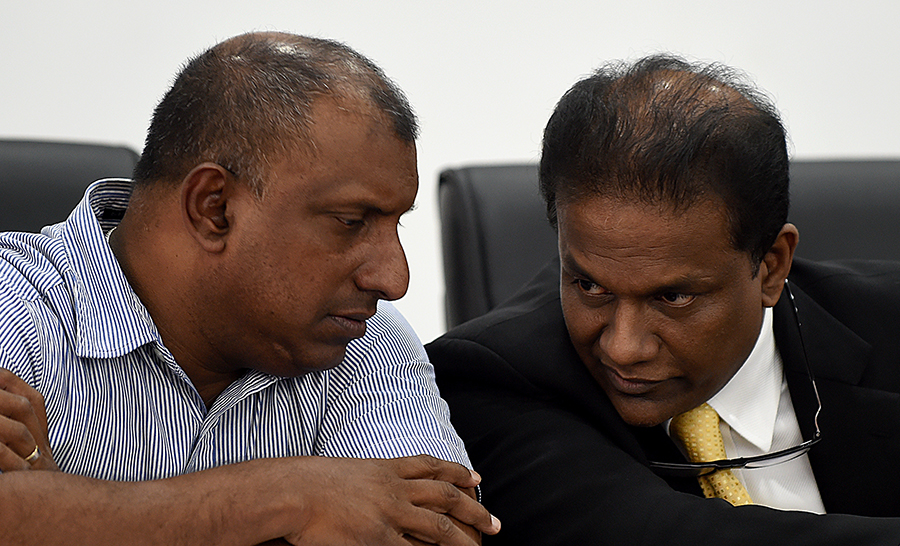 The Sri Lankan cricket team will be heading for an extensive tour of England and Ireland in the coming weeks. However, as a team and a nation, we have barely recovered from the aftermath of the disastrous T20 World Cup. The last three months also culminated in a dire period of instability within the administrative and playing ranks of the SLC.

We have thus far witnessed a not-so-new president and board being elected, three separate selection committees that between themselves have stuck with almost the same team, a captain pulling out before a major tournament under controversial circumstances, a reluctant leader taking the reigns as a last resort, and a team that was outperformed in the tournament by an associate team in every aspect of the game.

The last time we headed to England we had lost our head coach to the enemy, but we still managed to display a hunger to succeed, and overcame a lacklustre and directionless English team. However, it now seems the tables have turned, and the Lankan team looks like a flock of ostriches hiding their heads in the sand, hoping no one will notice how uninterested they look while playing.

As of now, the team and fans might be relieved the World T20 is over, and the prying eyes of the ever so critical cricket aficionados are not on us anymore. Still, the true test of where we stand ‒ not just as a team but as a cricketing nation ‒ is yet to come. Sri Lanka will be playing three big series against England, Australia and South Africa in the next eight months. How we compete in these series will show the world whether we’ve moved forward as a team in the last 24 months, or demonstrate how much Graham Ford and Thilanga Sumathipala have their work cut out for them.

For true Lankan cricket fans, our lives revolve around cricket, and every spare moment we have is spent either watching, playing, reading, or discussing cricket. We love and appreciate the game from the bottom of our hearts and want nothing more than for our team to do well. We share in their spoils, and sympathise with and support them when they struggle.

Yet, our team is now at a critical juncture, where the next series of decisions made at administrative levels will determine how successful the team will be in the future. And as devout fans, it’s time we voiced our opinions and brought about discussion on how we feel about Sri Lankan cricket at present ‒ so take our poll, and share your sentiments.