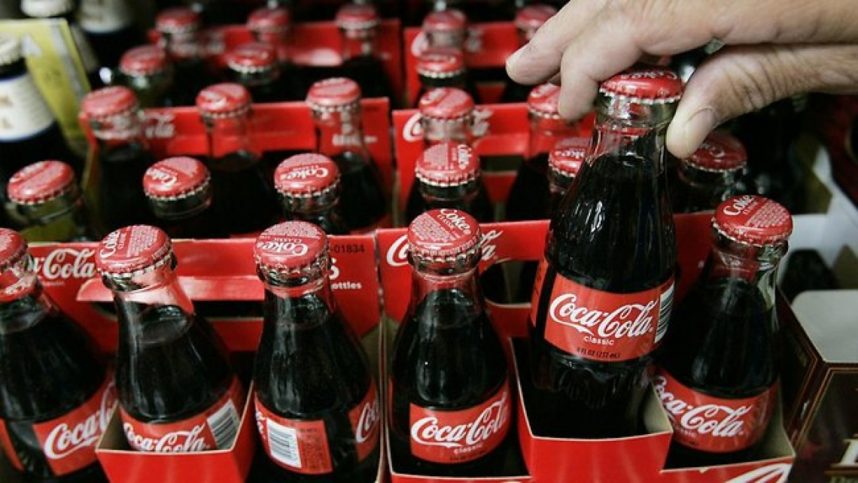 Coca-Cola is in the local news again, although thankfully this hasn’t meant another river’s been polluted.

This time around, the multinational has expressed an interest in taking their presence in Sri Lanka to a whole new level ‒ but is this necessarily good news?

According to recent reports, the company wants to develop Sri Lanka as a regional production hub to re-export their products to India.

Concerns have been voiced, however, regarding depletion of natural resources and potential environmental pollution.

Questions have also been raised regarding the three manufacturing plants that were closed down in India recently due to the “lack of long-term economic viability”, in spite of claims that India’s demand for the beverages is so high.

Tamil Nadu Says ‘No’ To Coca-Cola

In addition to this, the Tamil Nadu government has withdrawn its permission to allow Coca-Cola to build a plant in the area due to farmers’ fears that doing so will deplete their groundwater resources.

The plant, which was to be built 445 km from the state capital of Chennai, was cancelled following the company’s failure to execute the project even after six months, according to the Tamil Nadu government.

However, according to what the Coca-Cola officials have told NDTV, the company had abandoned the project because of delays in approvals and “unforeseen pressures.”

Does India Really Drink That Much Coke?

Last month, the Hindustan Coca-Cola Beverages Pvt. Ltd (HCCBPL) laid the foundation stone for a bottling plant at Hoshangabad in Madhya Pradesh ‒ but the media was quick to point out reports of falling sales across India.

All this calls into question the viability of Coca-Cola’s plan to build a production hub in Sri Lanka to “cater to Indian demand.”

Economic issues aside, there is also the matter of potential environmental impact.

In recent years, Coca-Cola has been running into problems due to excessive water usage by production plants. In India,  the company was accused of depleting underground water levels and causing problems to the agricultural activities in certain regions. When the Tamil Nadu government cancelled the permission to build the plant, residents in Perundurai, residents reportedly met the news with celebrations. For four months, they had been apprehensive that the plant would suck up all the groundwater and pollute the air and water sources.

“The state government allocated (Coca Cola) 40 lakh liters of water a day,” Ponnavan, of Perundurai’s Anti-Coca Cola Movement, told NDTV. “Our area is dry, with heavy scarcity in drinking water and water for irrigation. We held protests against this plant because of this scarcity and because of pollution. This is a huge victory for the peoples’ movement,” he said.

This problem isn’t one that India has grappled with only in recent times, either. In 2004, Coca-Cola was ordered to shut down its bottling plant in Plachimada in Kerala for excessive consumption of water. According to The Hindu, the company was found to have caused “multi-sectoral damages amounting to Rs. 216.26 crore through operation of its plant and other actions.”

A report published by Corporate Social Responsibility (CSR) Asia mentioned that India was “under assault” from Coca-Cola. The report went into detail about how the beverage manufacturing giant posed problems in terms of not just water shortages and pollution, but also distribution of toxic waste as ‘fertilisers’. It was also alleged that Coca-Cola products contained high levels of pesticides.

Roar made several attempts to contact Coca-Cola representatives and Finance Minister Ravi Karunanayake for comments on the matter, but received no response at the time this article was published.

It is no secret that Sri Lanka has been forced to deal with the problem of severe drought in recent times, so our water resources aren’t exactly something we can afford to gamble. As glamorous as the words ‘regional production hub’ may seem to some, especially from an economic viewpoint, this is a move that warrants a lot more debate.