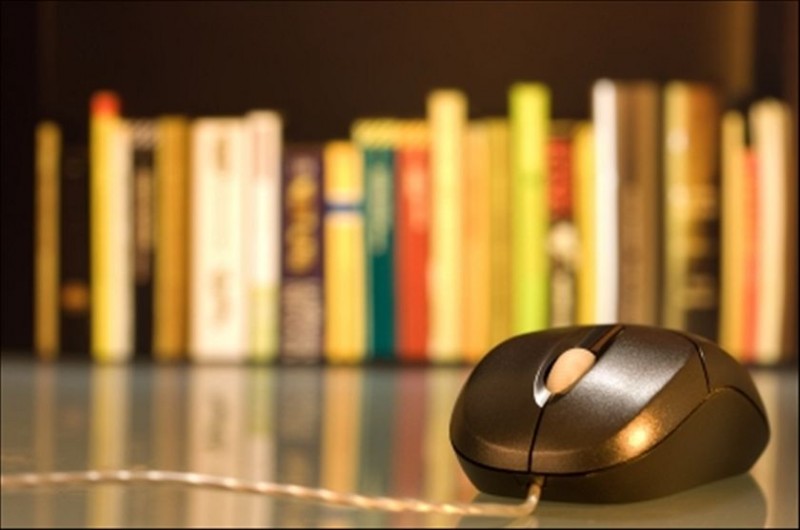 Right To Information Is Almost Here. What Next?

Right to Information is in the news again, and now that the draft bill has finally been presented to Parliament, we felt it was time to revisit this all-important piece of legislation.

Disclaimer: At the time of writing this article, some of the clauses in the Bill have been challenged in the Supreme Court by two software engineers alleging that they are in contravention of the protection afforded to IT professionals by the Constitution. Please note that this article does not purport to comment on the constitutionality of the Bill, but rather seeks to serve as a commentary on the merits therein.

What Exactly Was In The Document Presented To Parliament?

According to the Research Director at Verité Research, Gehan Gunatilleke, the final draft was the same one gazetted in December 2015 and approved by the Cabinet. The same one we wrote about in January.

Not A Strictly Central Affair

“It is of course debatable as to whether the ‘right to information’ is in fact a provincial subject. I don’t think it is, but there’s no harm in obtaining the views of the provinces. Some of the the Northern Provincial Council’s recommendations were actually good,” says Gehan.

Recommendations Made By The Northern Provincial Council (NPC)

Among the recommendations made by the NPC is that information requests concerning the life and personal liberty of any person should be processed within forty eight hours. Image credit candersonlaw.com

However, there is no provision in the constitution for a province to give ‘conditional approval’ to a Bill, says Gehan. The relevant constitutional provision – Article 154G(3) – provides that, where some provincial councils do not agree to a Bill, the Bill can be passed by a simple majority – but will only apply to the provinces that agreed.

“Alternatively, the Bill can be passed by a two-thirds (special) majority and will apply to all provinces regardless of agreement. So ‘conditional agreement’ has to be interpreted as ‘no agreement’ unless the recommendations of the province concerned are incorporated. So for instance, if the NPC’s recommendations are not incorporated, it would mean the Bill cannot apply to the NPC unless passed by a special majority.  So things may get complicated,” he explains.

Making information available online would save people the hassle of a trip to the relevant government offices. Image credit huffingtonpost.ca

In addition to the traditional means of obtaining government information by going through an information officer, there are certain shortcuts you can take, enabled by the internet or through an open data platform like data.gov.lk.

“Documents.lk is fairly good. It’s got some information that can be accessed easily ‒ such as Gazette notifications. For example, a couple of years ago, myself and another colleague discovered that the former president was issuing monthly orders deploying armed forces to exercise police powers in every single district (even after a state of emergency was lifted!) ‒ because we were able to access gazette notifications on this website,” says Gehan.

You can also go to the government printers office and obtain information, if you’re so inclined.

“Some government institutions do upload information on their websites, but this is notoriously unreliable. For example, the Ministry of Resettlement’s figures on IDPs increased from January 2015 to June 2015. It was actually reporting that Sri Lanka’s IDP population was growing! An RTI request would’ve come handy to get to the bottom of such irregularities in data.”

In 2012, India issued a National Policy on Data Sharing and Accessibility that made it mandatory for all government agencies to share data generated using public funds. We asked Gehan if he thought there was a possibility of introducing a similar policy here.

“Absolutely. It will be a good idea to promote proactive disclosure. The public shouldn’t have to submit RTI requests for basic data the government is duty bound to release anyway. Such a policy will be very useful. We need a culture shift,” he said.

Bugs In The System?

There were reports that the draft presented to parliament last week had some exemptions ‒ Section 5(1)(c) ‒ that, according to some economists, go beyond the legitimate bound of exemptions normally allowed.

It goes as follows:

“The disclosure of such information would cause serious prejudice to the economy of Sri Lanka by disclosing prematurely decisions to change or continue government economic or financial policies relating to:

Gehan reckons this is a false alarm.

“I’m note sure I agree with that particular assessment. First of all, the provision in the Sri Lankan RTI Bill only applies to ‘serious prejudice’ and ‘premature’ disclosure. This is a much narrower exception than, say, the Indian Act,” he says.

Section 8(1)(a) of the Indian Act States that ‘notwithstanding anything contained in this Act, there shall be no obligation to give any citizen information, disclosure of which would prejudicially affect the sovereignty and integrity of India, the security, strategic, scientific or economic interests of the State, relation with foreign State or lead to incitement of an offence’.

“It’s much broader in India. So the Sri Lankan Act isn’t too bad. But even if you think the exception is still too broad and can conceal (say the Central Bank’s) mistakes, the RTI bill has a public interest override that obliges the information officer to release information that is relevant to the economic interests of the country — if it is in the public interest,” explains Gehan.

“Notwithstanding the provisions of subsection (1), a request for information shall not be refused where the public interest in disclosing the information outweighs the harm that would result from its disclosure.”

What with the petition filed in the Supreme Court as well as the usual pass-the-buck bureaucracy and political opportunism, the next few weeks should be very interesting with regard to RTI finally becoming a reality in this country. Watch this space for more as the story unfolds.