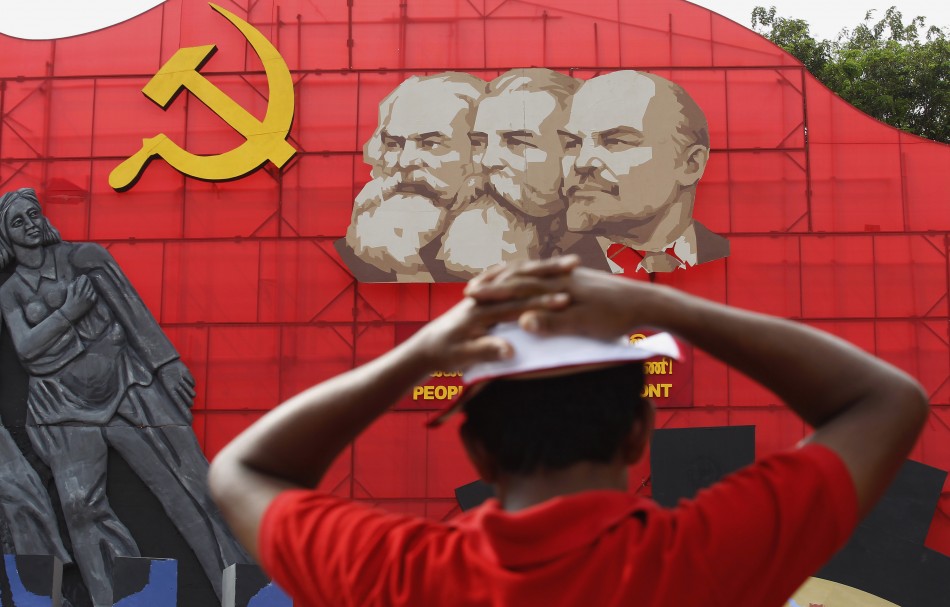 In local news, it hasn’t been a great week for certain police officers ‒ or even MPs, as it turns out. Meanwhile, Senator Ted Cruz has withdrawn his US presidential candidacy, while a partial truce was declared in the Syrian city of Aleppo.

The Criminal Investigation Department (CID) on Wednesday (4) questioned Deputy Inspector General (DIG) of Police in charge of the Colombo Traffic Division, Amarasiri Senaratne, in connection with the investigation being carried out into the murder of national rugby player Wasim Thajudeen.

DIG Senaratne has been in charge of the Colombo Police Traffic Division since 2012, the year in which the Thajudeen murder took place.

Last month, former Officer-In-Charge of the Narahenpita Police Crimes Division, Sumith Champika Perera, was arrested by the CID in connection with allegations of withholding information vital to investigations into Thajudeen’s murder, and is in remand custody till May 12.

The Special Investigation Division of the Police Department issued charge sheets to ten Police officers on Wednesday (4), all of whom are believed to be connected to the death of 29-year-old Sumith Prasanna Jayawardena in January this year.

Prasanna is now alleged to have been shoved off the balcony of a three storey house in Embilipitiya, where he was attending a social function which was interrupted by police officials.

Following the controversy surrounding his death, a three-member committee was appointed by the National Police Commission, to carry out an investigation into the death .

MP Sandith Samarasinghe was injured during a brawl in parliament on Monday. Image credit: presstv/AP Photo

UNP MP Sandith Samarasinghe was admitted to the General Hospital after he suffered injuries to the face and head, during a clash in Parliament on Monday (2).

The special CID team which is conducting investigations into the brawl in Parliament later recorded statements from MPs who had been eyewitnesses to the altercation.

The Police Media Unit was suspended from duty with effect from Monday (2), under the orders of the Ministry of Law and Order.

According to the Daily News, police sources said that “the IGP has told top police officers that he would resume the functions of the Police media unit after necessary reforms.”

Fifty army soldiers assigned to Rajapaksa’s security were ordered to report back to Sri Lanka Army (SLA) Headquarters. The decision was taken by the Security Council to assign all VIP protection duties to the Police Department.

Senator Ted Cruz this week dropped out of the US polls. Image courtesy: newyorker.com

The senator campaigned earnestly in Indiana, with in the hope that more favourable demographics would help the senator secure a chunk of delegates.

A spokesperson for the band told Time magazine that, “The Rolling Stones have never given permission to the Trump campaign to use their songs and have requested that they cease all use immediately.”

It was also reported that the Trump campaign has been known to play songs by the Rolling Stones at different Trump rallies, but never asked the band for their permission to do so.

However, Trump refuted this, and told CNBC on Thursday that he and his campaign “have the rights to use” the songs.

After a partial truce was declared in the war ravaged city of Aleppo, an “uneasy calm” was reported in the city on Thursday (5).

Some residents have told media that they had ventured on to the streets for the first time in days after the 48 hour “regime of calm” began early yesterday.

However, state media and monitors reported one death, following shelling by rebels overnight. According to the BBC, “fighting in Aleppo has threatened a nationwide cessation of hostilities aimed at bolstering peace talks.”

Nearly 300 people have died in the past two weeks, in a battle for control over Aleppo, between pro-government forces and rebels.