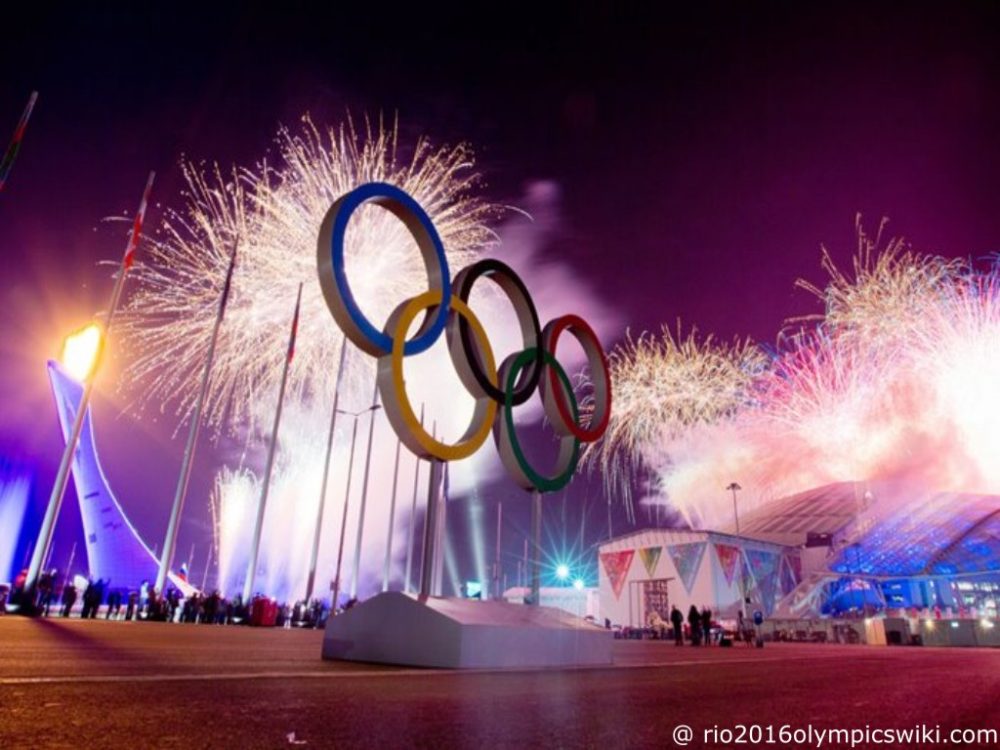 August dawned with some controversy surrounding the Joint Opposition’s Paada Yathra, while both the RTI as well as amendments to the Colombo Port City Project received government approval this week. In news overseas, the 31st Olympic games officially kicked off amidst controversy and chaos in Rio.

From the final day of the Paada Yathra. Image credits: Roar.lk/Kris Thomas

The National Child Protection Association (NCPA) commenced an inquiry into an incident where a child was allegedly involved in political activities at the Joint Opposition’s Paada Yathra that concluded in Colombo on Monday (August 1).

The inquiry commenced after a complaint was made to the NCPA and the Ministry of Women’s and Children’s Affairs. The inquiry will determine whether the said child had been exploited for a political agenda.

Joint Opposition member Wimal Weerawansa, when questioned on this matter at a press conference on Tuesday (2), denied the accusations, saying that the child was acting on his own will.

The amendments to the 2014 agreement between the Government and China Harbour Engineering Company (CHEC) Port City Pvt. Ltd. were announced on Tuesday (2) by the Co- Cabinet spokespersons.

The amendments are as follows:

The CHEC has agreed not to claim compensation for the delay of the project, and will instead be given two additional hectares of land within the Port City on a 99-year lease. No land will be provided on a freehold basis.

The new agreement will be signed between the Ministry of Megapolis and Western Development (on behalf of the government), the Urban Development Authority and the CHEC.

The proposed Formula One track within the City has been scrapped, and Rs. 500 million will be allocated for the Fishermen’s Income Support Programme.

The Central Committee of the Sri Lanka Freedom Party (SLFP) which met on Thursday (4) decided to take disciplinary action against several members who breached party discipline.

Accordingly, the CC has decided to suspend the membership of a group of former Local Government members in the Kurunegala district who had reportedly torched letters sent to them by the party.

The Right to Information Bill was signed by Speaker of the House, Karu Jayasuriya, on Monday (1) following his return from a foreign trip.

The announcement was made on the following day by Co-Cabinet spokesperson Gayantha Karunathilaka. According to Karunathilaka, the Bill will be enacted throughout the country within the next six months.

A woman died and five other people were injured after falling victim to a knife attack in Russell Square, central London on Wednesday (3).

The 19-year-old perpetrator was arrested after a taser was discharged by an officer. Two other women and three men received various injuries in the attack.

Although a motive for the crime is yet to be determined, reports have claimed that the attack may have been triggered by mental health issues.

Following the incident, police presence in London was increased to “provide reassurance and safety”.

The 31st Olympic Games officially began in Rio today, with the opening ceremony held at the Maracana Stadium.

Athletes from 206 nations are in Brazil to compete in 31 sports, which will be watched by a global audience of millions.

The lead-up to the year’s biggest sports event has been surrounded by controversy, from the shooting of the rare leopard which was used as a mascot, to public outcry against infrastructure and poverty issues that the host country is already facing.