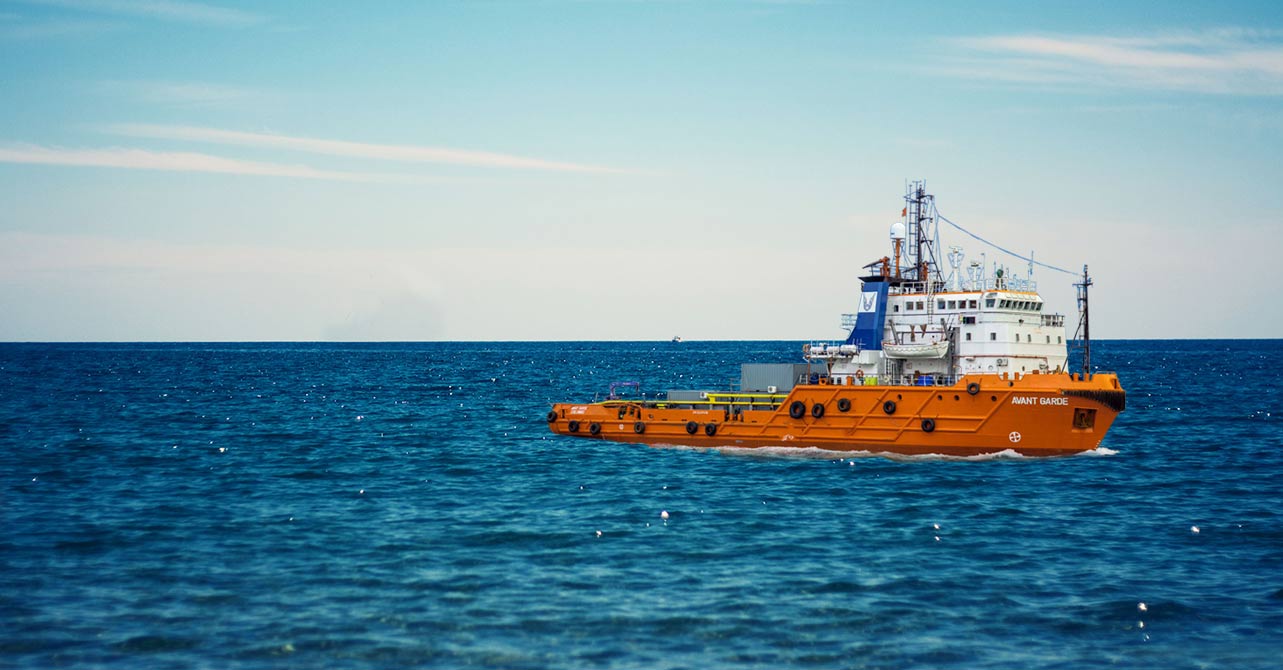 This week’s News Roundup highlights drama in parliament, demonstrations in different parts of the country, a few tragic incidents, and, for those of you keen to know what’s been happening beyond our shores, a brief compilation of international news.

Prime Minister Ranil Wickremesinghe presented the government’s medium term economic policy in Parliament on Thursday (November 5). Among the ‘areas of concern’ the Prime Minister highlighted were the generating of one million job opportunities, development of rural communities, and ensuring land ownership to rural and estate sectors. He also spoke of a budget deficit target of 3.5% of GDP by 2020.

Another twist in Avant Garde controversy

The controversy surrounding the floating armoury belonging to Avante Garde Maritime Services Limited took on another twist on Thursday (November 4), in what the Ceylon Today described as “a dramatic turn of events”, during the adjournment debate in parliament. The debate witnessed Law and Order Minister Tilak Marapana speak out in defence of the Avant Garde floating armoury, a stance which raised eyebrows, given that the Minister himself had previously served as attorney to Avant Garde.

Meanwhile, Chief Opposition Whip Anura Kumara Dissanayake added to the debate by ‘exposing’ members of the government, including President Maithripala Sirisena and Prime Minister Ranil Wickremesinghe, alleging their connections to the controversy.

University students took to the streets again in protest on Tuesday (November 3), this time demanding the abolishment of private universities. The protest march, which began outside the University of Sri Jayawardenapura and was carried on to the University Grants Commission in Ward Place, reportedly caused heavy traffic in Nugegoda.

In related news, two separate committees have been set up to investigate into police attacks on students involved in HNDA protests last week, which left eight people injured. One of the committees was appointed by Prime Minister Ranil Wickremesinghe, and the other by the National Police Commission.

The good news for the HNDA students does not end at that – on Thursday (November 5) cabinet approval was granted for a memorandum submitted by Higher Education Minister, Lakshman Kiriella, fulfilling the demands made by the HNDA students.

University students were not the only ones involved in protests this week. On Thursday, a group of opposition MPs, including UPFA MP Dinesh Gunawardena, walked out while parliament was in session, in protest against certain Financial Acts taken up for debate.

Earlier in the week and elsewhere in the country, people who lost their homes in the Meeriyabedda landslide in Koslanda last year, and others who stand in danger of losing their homes to future landslides, held a demonstration on Sunday (November 1). The demonstration was carried out in Bandarawela, by families demanding houses that were promised to them after the landslide.

Acting on a tip-off, Valaichchenai police on November 2 initiated investigations into the alleged ‘sale’ of a 29 day old infant. The incident had apparently taken place in October, and police have thus far made three arrests with regard to the issue.

Deaths by elevator and electricity

A tragic incident in Wellawatte on Thursday (November 5) resulted in the death of an elevator repairman, while his colleague was seriously injured. The two workmen had reportedly been working on elevator repairs, when the elevator had crashed, seriously injuring both men. They were admitted to the Kalubowila hospital, where one of them succumbed to his injuries.

In an unrelated incident, three soldiers attached to the Boossa Army camp died as a result of electrocution, when a high-tension power line fell on to the van they were traveling in. Three other soldiers and the van driver were also injured in the incident, which occurred in Galle on Tuesday (November 3).

According to the Department of Railways, train services between Badulla and Bandarawela were disrupted Friday morning (November 6), due to an earth slip between Bandarawela and Heel-Oya.

Colombo was not the only city to see university students protesting in the streets last week. Days after South African students took to the streets in the groundbreaking ‘Fees Must Fall’ protests, students in the UK marched through central London, protesting against the high costs of a university education. The protests turned violent when students launched attacks at the police, prompting the police to make arrests.

ISIS are prime suspects of this tragedy – Image Source, CNN

A Russian passenger jet last Sunday crashed into the mountains of Egypt’s Sinai peninsula, killing all 224 passengers and crew onboard. Russian President Vladimir Putin called for a day of national mourning in the event of the tragedy, which was made all the more horrific following claims of ISIL affiliation.

Investigations were carried out, alongside suggestions from US and UK officials, that the plane may have been bombed. However, reports on Thursday also claimed that Russia had ‘dismissed’ such speculation.

Maldivian President Abdulla Yameen on Wednesday declared a state of emergency, ahead of a planned anti-government rally. The 30-day emergency has been imposed following much political unrest in the island nation, including a recently alleged assassination attempt on President Yameen.

Meanwhile, other reports speak of international pressure directed at Maldives to lift emergency.

A week after a 7.5 magnitude earthquake affected Pakistan and Afghanistan, the Pakistani city of Lahore is caught up in the midst of another tragedy. A plastic bag factory that was under construction collapsed on Wednesday, killing at least 21 people, while over 150 others are believed to be trapped within the rubble. Those affected by the tragedy are mostly workers, including children as young as twelve.

Recently sworn in Canadian Prime Minister, Justin Trudeau, won the hearts of many, Canadians and non-Canadians alike, and not just because of his youthful charisma and good looks. On Thursday, Trudeau unveiled his new, diverse, and ‘gender-balanced’ cabinet. Apart from a fifty percent female membership, the cabinet of ministers also includes Indian-born Harjit Sajjan as Defence Minister, and Justice Minister Jody Wilson-Raybould, a descendent of First Nation Canadians.