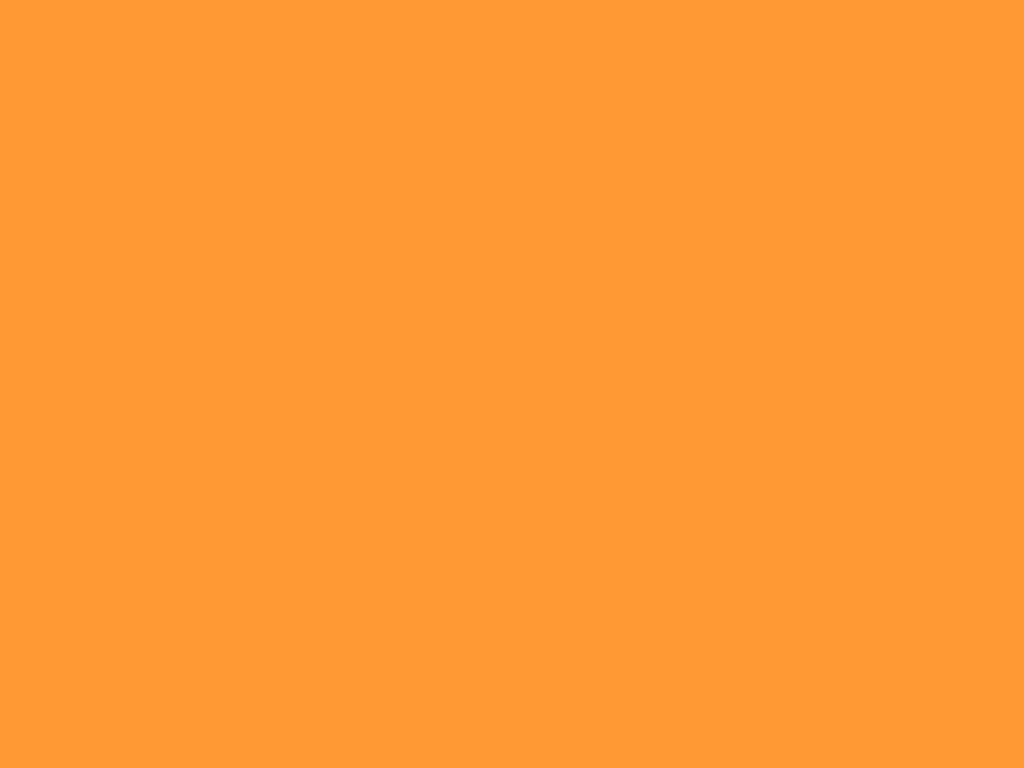 It has been a rather serious week for local news, following the demise of Ven. Sobitha Thero, and the resignation of Minister of Prison Reforms and Law and Order, Thilak Marapana.

For those of you who missed out (or have forgotten), today is #SpaceDebrisDay and the Government has declared a No Fly Zone with effect from 11am to 1pm today, in anticipation of the bit of space debris that will enter the atmosphere above the Indian Ocean off the Southern Coast of Sri Lanka.

Thursday, November 12, was declared a national day of mourning following the demise of Ven. Sobitha Thero, who played a key role in the anti-corruption campaign leading up to the January 8 elections. His cremation ceremony took place with full state honours yesterday at Parliament Grounds, Battaramulla. Meanwhile, the Government has cancelled all agreements with Avant Garde Maritime Services, reverting relevant operations to the Navy.

On Wednesday (November 11), the Colombo Chief Magistrate granted bail to 31 suspects held under the Prevention of Terrorism Act (PTA). The order came after hunger strikes were carried out by the prisoners over the last few weeks, demanding their release.

In lighter news, 140 parking meters are to be installed in and around the Colombo Municipality, including both Duplication and Galle Road, with effect from January 1 2016.

Due to the large influx of refugees, Sweden has introduced border checks with effect from November 11 to control the flow of migrants into the country.

Kurdish troops launched an attack yesterday, November 12, on the northern Iraqi town of Sinjar in an attempt to free it from ISIS hands.