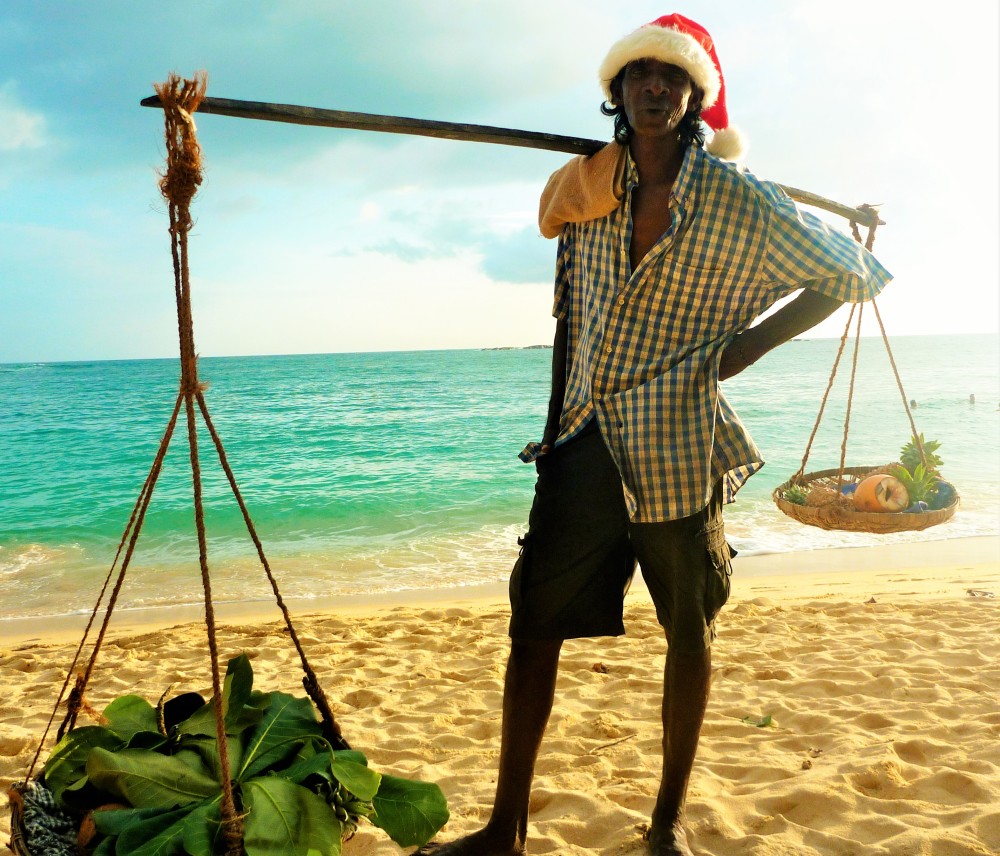 It’s finally Christmas! And in another five days, it will be the dawn of the New Year. Despite the festive mood, as it so happens, the news from around the world continues. Here are some of the notable events that occurred locally and internationally in the final week of December, 2015.

A Saudi Arabian Court on Tuesday (22) reversed the conviction of death by stoning, handed to a Sri Lankan housemaid on charges of adultery in Saudi Arabia.

The court has, instead, granted her a prison sentence, the duration of which is yet be announced. The sensational court decision was announced at a media conference on Wednesday (23) by both the Sri Lankan Foreign Ministry in Colombo, and the Foreign Employment Bureau.

The Third Reading of the Budget 2016 was passed in Parliament on Saturday (19).

The Second Reading vote was passed on December 2 with a majority of 107 votes.The UPFA Joint Opposition MPs and the JVP voted against the Budget, while the UNP, UPFA, TNA , SLMC, EPDP and CWC voted in favour.

However, President Maithripala Sirisena decided to retain the import tax of 5 per cent on imported electric vehicles, rejecting the 50 per cent tax proposed in Budget 2016.

Mahinda Rajapaksa and the Prisoners

Rajapaksa speaks to the media outside the prison gates. Image Credit: asianmirror.lk

Former President Mahinda Rajapaksa paid a surprise visit to the inmates at the Prison Hospital on Tuesday (22), to show his support to them. He also addressed them as ‘political prisoners’.

Several news reports claimed that the former president had in fact visited army personnel incarcerated in connection with the disappearance of journalist Prageeth Ekneligoda. Addressing reporters outside the prison, however, Rajapaksa refused to specify which prisoners he had visited, but said that those related to the Ekneligoda case were also housed in the same premises.

Sandya Eknaligoda, wife of Prageeth, calling a media briefing claimed that there is a conspiracy to derail the investigation into the disappearance of her husband. According to her, several high ranking officers of the Police Intelligence had allegedly made several requests to the Attorney General to remove the chief attorney assigned to the case of Prageeth Eknaligoda.

Not The Best Place To Hide Gold…

A man who tried to smuggle four gold biscuits in his rectum was arrested by the Sri Lanka Customs (SLC) on Tuesday (22). The man has been identified as the Coordinating Secretary to the Ministry of Post, Postal Services and Muslim Affairs.The gold biscuits, weighing 400g, are valued at Rs. 2 million.

The Government Medical Officers’ Association (GMOA), along with other trade unions, is expected to walk out on strike in the first week of January 2016, over unresolved issues pertaining to the 2016 Budget. These issues include the private medical college in Malabe, and the proposed Indo-Sri Lanka Economic and Technology Cooperation Agreement (ETCA).

Badulla District UNP MP Vadivel Suresh last Friday (18), threatened to self-immolate in the chamber of Parliament if the Government did not increase the salaries of plantation and estate sector workers by Saturday (19) evening.

Taking part in the committee stage debate on the expenditures of the Ministry of Plantation Industries, the MP criticised the Government for its failure to understand the extent of the hard work performed by plantation workers, and their plight.

However, when he arrived at the Parliament with the incendiary equipment, the police barred his entrance to the premises.

A 34-year-old man was abducted by a gang of six, on Monday (21). The kidnappers arrived in a Land Rover Defender, which is believed to belong to MP Hirunika Premachandra.

The victim, who is a resident of Kolonnawa, was abducted by the gang on Monday afternoon in Dematagoda, and is said to have had a clandestine love affair with the wife of one of the suspects.

The six kidnappers were arrested and remanded by the police.

Japan is currently investigating reports that a Japanese freelance journalist is being held captive in Syria, and is being threatened with death.

Foreign media reports, quoting rights group Reporters Without Borders (RSF), said Jumpei Yasuda has been held by an armed group in Syria since July. His captors have threatened to kill him or sell him to another group, unless a ransom is paid.

UK and US: Christmas Warnings

The UK and US governments issued a warning about possible threats against Westerners in the Chinese capital Beijing, on or around Christmas Day.

According to BBC, British and US officials had received information of possible threats in Sanlitun, a busy bar and shopping district. The Australian and French governments also urged their citizens to remain vigilant against alleged terrorist attacks.

Russian President Vladimir Putin and Indian Prime Minister Narendra Modi yesterday (24), signed deals in defence and energy, among others, in an attempt to strengthen the partnership between the two countries, said foreign reports.

According to BBC, President Putin announced that Russia would build a series of nuclear plants in India over the next two decades. He said work on the first two reactors was now in preparation. About $7bn (£4.7bn) worth of deals have been signed during Modi’s Russia trip, many of them defence related.