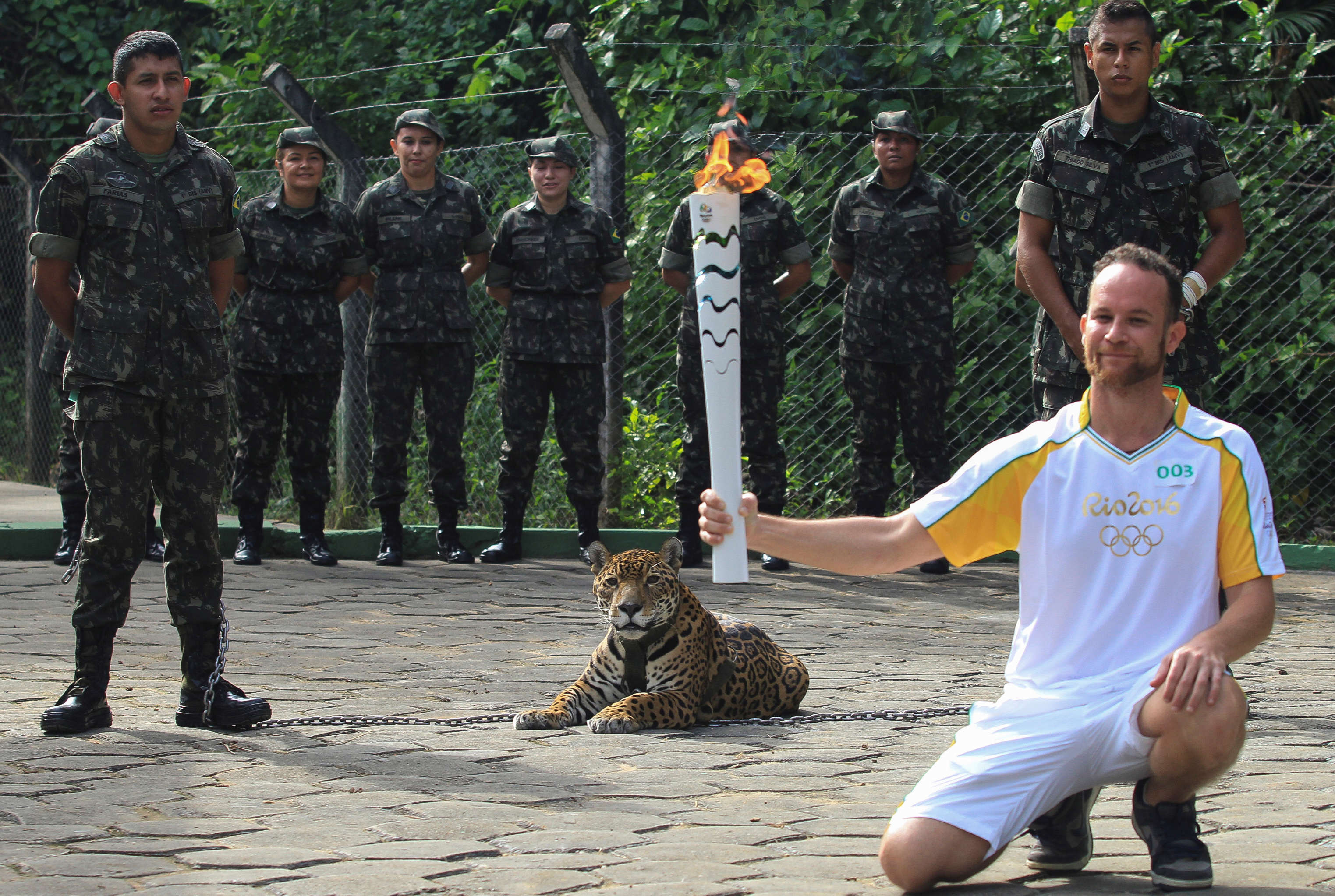 This week was a relatively nondescript week for Sri Lanka with only a handful of events reaching public attention, until of course the RTI Bill was passed today. Several crucial local stories such as the Thajudeen murder case and the Avant Garde controversy saw some updates in the latter part of the week, while in foreign news, the United Kingdom’s “united” decision to leave the European Union is currently the hottest topic.

Here’s a roundup of this week in current affairs and latest news stories.

The Right to Information (RTI) Bill was passed in Parliament today, with amendments.

The second reading of the debate on the Right to Information Act yesterday (23) revealed that the Act will take approximately one more year to be successfully implemented into the country’s governing system.

Prime Minister Ranil Wickremesinghe made this revelation in Parliament, adding that to fully implement the provision of the RTI Act, around 12,000 people would have to be recruited to collect and manage information.

He added that even though it is a daunting task, the government will attempt to recruit half of this number within the first six months after the Act is passed in Parliament.

The Ukrainian national and captain of the MV Avant Garde vessel had been arrested by the CID at the Galle Commercial Harbour, following a long running investigation into the AGMSS activities.

The suspect had been charged with the illegal importation of firearms to Sri Lanka, and the possession of weapons and ammunition without proper licensing.
The Avant Garde floating armoury was seized by the Sri Lankan Navy last year. The CID commenced an investigation into the weapons that were seized from the vessel following the confiscation of the ship.

Several news reports quoting eyewitness accounts said the two MPs hurled abuse at each other and even resorted to obscene slander. The incident had occurred near the lift at the Second Floor.

The brawl had taken place when MP Ramanayake had questioned MP Aluthgamage regarding the numerous allegations against him. The argument that had followed had ended up an exchange of fisticuffs which had been stopped by several fellows MPs.

Speaking to the media later that day, the two parliamentarians had denied hitting each other.

The CID informed courts on Thursday (23) that the Ministry of Law and Order has yet to approve funds to send the CCTV footage of the murder of national ruggerite Wasim Thajudeen to Canada, in order to clearly identify the perpetrators.

The footage was to be sent to the British Columbia Institute in Canada for forensic analysis early this year. However, due to funds not being allocated, the footage had not been sent abroad. The court, after being informed of this, ordered the CID to look for alternative methods of sending the footage to the Canadian institute.

Meanwhile, bail application for former DIG Anura Senanayake was also dismissed by the Colombo Magistrate despite his ill health. Senanayake was recently hospitalised following a medical complication regarding his kidneys.

UPFA MP and General Secretary of the Pivithuru Hela Urumaya Udaya Gammanpila, was arrested on Saturday (18) and remanded until July 1, after he was produced before the Colombo Fort Magistrate’s Court.

The Police Special Investigations Unit arrested the parliamentarian in Nugegoda on a number of charges, including the misuse of funds of an Australian businessman, and obtaining stocks in a fraudulent manner.

Brexit: A decision by the masses Image credits: catholicherald.co.uk

Britain has voted to leave the membership of the European Union (EU) following a countrywide referendum on Thursday (24) .

The ‘Brexit’ referendum was held to decide whether Britain should remain or leave the EU, as promised by Prime Minister David Cameron when he won the 2015 general election. He had argued that Britain had not had a say since 1975, when it voted to stay in the EU in a referendum.

Yesterday’s referendum resulted in 51.9% of the population voting for the country to leave the membership, while only 48.1% voted to stay.

Following this, Prime Minister David Cameron however announced today that he would resign in October saying that he would attempt to “steady the ship” over the coming weeks and months but that “fresh leadership” was needed.

The referendum came a week after of the murder of the British Labour Party Member of Parliament, Jo Cox who was shot and stabbed multiple times on Thursday (16) at the hands of Thomas Maine.

The incident was the first killing of a sitting British MP since 1990, and the first in which the victim was a woman or a member of the Labour Party.

The EU referendum campaign was paused due to this for a second day on Saturday (18), with both sides agreeing not to hold events until Sunday (19) at the earliest.

A masked gunman stormed a German cinema Thursday (23) afternoon, taking hostages before he was killed by police. The rifle-wielding man entered the cinema in Viernheim, near Frankfurt in western Germany.

However, following the ordeal, it was been confirmed that the hostages inside the cinema had not been harmed by the shooter.

The reason as to why the assailant took hostages remains unclear.

A jaguar that was part of an Olympic torch relay event on Monday (20) was shot and killed after the cat escaped its handlers in Manaus, Brazil.

After Juma ‒ the near extinct Amazonian jaguar ‒ broke free from her confinement, a team of military members and veterinarians worked to recapture the jaguar.

Despite being shot with a tranquilizer dart, the animal had lunged at a soldier. In an attempt to protect the soldier and the rest of the treatment team, the animal was killed with one pistol shot.

The torch relay stopped at the Jungle Warfare Instruction Center Zoo in Manaus on Monday morning.

Photos of the event show the animal in a collar and held by heavy chains lying on the ground. Nearby a man knelt holding the Olympic torch.

The Rio 2016 organising committee expressed regrets regarding the incident.

“We made a mistake when we allowed the Olympic torch, a symbol of peace and union of different people, to be exhibited next to a chained wild animal,” the committee said in a statement.