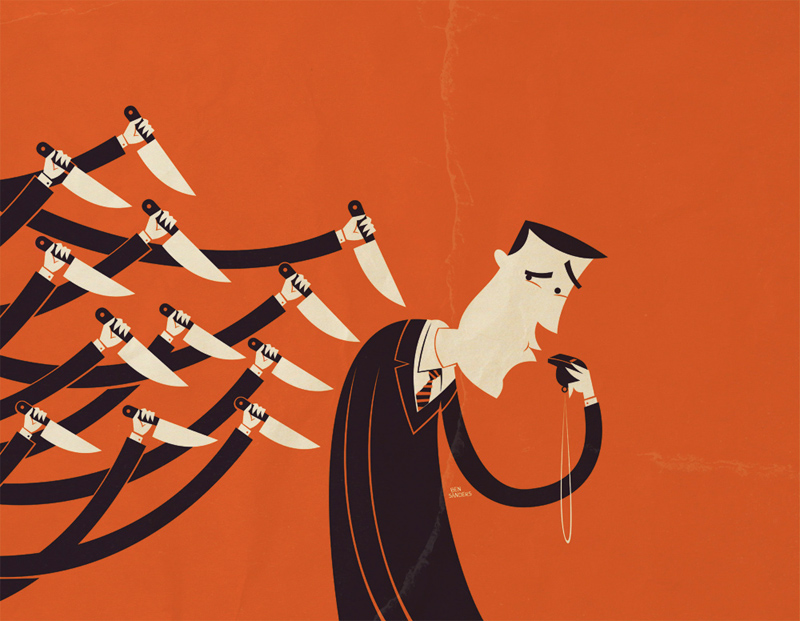 Sri Lanka Is (Finally) Drafting A Policy To Protect Its Whistleblowers

‘Whistleblowing’ is a decisive factor in curbing corruption in countries that frequently deal with fraud, misconduct, and other malpractices in public and private sectors. Sri Lanka took a crucial step early last week with the launch of its first national draft policy to protect whistleblowers. The initiative, being the brainchild of Transparency International Sri Lanka (TISL), was pledged support by almost 60 trade unions, including the Collective of Citizens Organizations and the Ceylon Teachers’ Union.

Witness accounts are powerful tools in the fight against corruption, which could otherwise go unchallenged. According to Transparency International, Sri Lanka is the 83rd least corrupt nation out of 175 countries. As revealed in the Corruption Perceptions Index, 2015 the Corruption Rank in Sri Lanka averaged 81.79 from 2002 until 2015, reaching an all-time high of 97 in 2009, and a record low of 52 in 2002.

Corruption is still rife but there’s hope of effectively combating it if NGOs, citizen activist groups, and the government advocate good governance and take action against it.

Who Is A Whistleblower?

Edward Snowden, former CIA employee, now a well-known whistleblower after he leaked classified information from the NSA in 2013. Image courtesy The Guardian/AP

A whistleblower discloses information on activities that are deemed illegal or unethical within an organisation. The information on wrongdoings can be on violations of policy/rules, law, regulation, or threats to public interest/national security, fraud, corruption ,and various other malpractices. Controversially famous figures like Julian Assange, Edward Snowden and Aaron Swartz have shaped history through their whistleblowing.

According to Shan Wijetunge, TISL’s Senior Manager, Advocacy and Public Relations, , Sri Lanka has adequate mechanisms to combat corruption, including the Commission to Investigate Allegations of Bribery or Corruption, the Financial Crimes Investigation Division (FCID), and the United Nations Convention against Corruption to which Sri Lanka is a signatory since 2004. However, no mechanism has been in place so far to safeguard whistleblowers. The initiative has been on the TISL agenda for some time and the Trade Union collective has voiced their concerns over the need and have encouraged the scheme to see the light of the day.

Why Is A Protection Mechanism Needed?

In many countries, whistleblowers who expose corruption and wrongdoing do so at great personal risk. Image courtesy comments.bmartin.cc

A deepening culture of impunity and lack of accountability makes it harder for whistleblowers to expose wrongdoings. A whistleblower is prone to various repercussions like fear of reprisal, loss of employment, criminal prosecution, imprisonment, conviction, and other forms of hostility and victimisation and even high personal risks like death threats at the hands of political power. An overall culture of silence often deters potential witnesses and whistleblowers from speaking out.

Recognising the role of whistleblowing in corruption-fighting efforts, many countries have pledged to enact whistleblower protection laws through international conventions. The principles presented as guidelines for the formulation of legislation should be adapted to an individual country’s political, social, and cultural contexts.

In the draft document, TISL has suggested setting up a network of lawyers to assess individual situations and provide the whistleblower with legal assistance if required. Such step will further encourage whistleblowers to divulge the murky details of corruption.

The current draft document on awarding protection is centralised on individual safeguards but TISL, in its future endeavours, will focus on how protection could be extended to family members as well, in high magnitude scenarios, Wijetunge said.

Furthermore, not all whistleblowers are witnesses. They often do not have any concrete evidence, but only suspicions on wrongdoings. As a result, witness protection mechanisms do not provide sufficient protection to whistleblowers. This is one crucial instance where sound legislation would prove useful in encouraging them to step up.

Whistleblowing can help safeguard human rights, but this also means that whistleblowers themselves will require protection. Image credit: Ben Jennings

Whistleblowing can be a key contribution to ensuring human rights compliance, both in public and private sectors. International human rights law has been clear for decades that anyone willing to expose gross abuses through whistleblowing should be entitled to protection.

The free flow of information is a fundamental element in a democratic society and it cannot be solely concentrated in the hands of the government. This is why the rights to expression and a free and open press are among the most widely recognised rights. When those exposing wrongdoing aren’t adequately facilitated to defend themselves in court, it amounts to an ultimate failure of the rule of law.

In 2015, while presenting a study at the UN General Assembly, David Kaye, UN Special Rapporteur on the promotion and protection of the right to freedom of opinion and expression, said that if the rights aren’t effectively upheld, silence too often will be the only safe option left for potential whistleblowers with the public being left in the dark and wrongdoers going unpunished.

The draft document is still at an embryonic stage, and as pointed out by Wijetunge, another round of discussions would be held to confirm whether the document is properly in line with the Sri Lankan constitution. The assistance of experts is to be sought out for this task, and amendments would be made if necessary before it is presented to the President and the Prime Minister, he said.

Whistleblowing is, in fact, an action stemming from dedication to ethics and bravery and should be supported at all levels. It is important that any nation seeking to battle corruption creates a conducive environment for whistleblowers to step forward ‒ so here’s hoping Sri Lanka does its best to protect and uphold these threats to corruption.