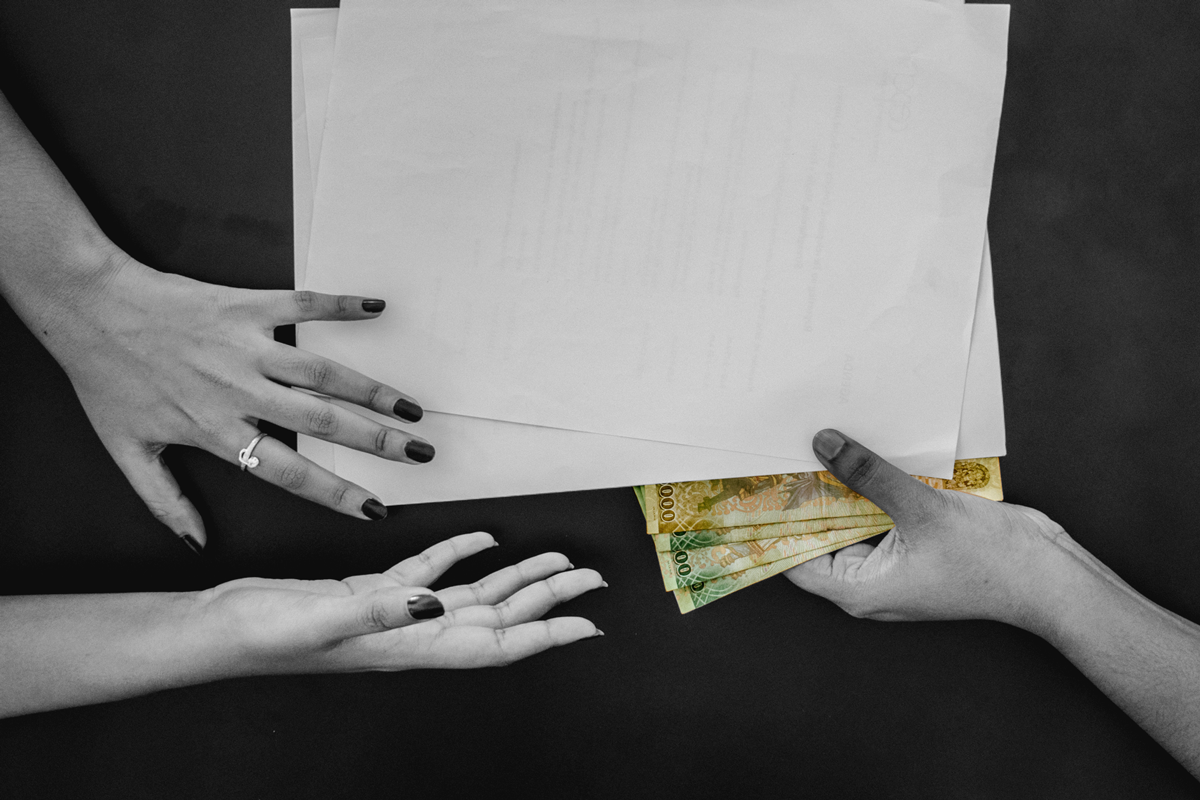 The Corruption Perceptions Index for 2016, surveyed by Transparency International, is out – and it doesn’t look like Sri Lanka has fared too well. The real question, however, is: has Sri Lanka truly regressed and become more corrupt? The answer is, of course, more nuanced than clickbait headlines would have you believe.

The fact is, Sri Lanka has a poor score, and has had a poor score for the past few years. The Index measures corruption on a scale of zero (highly corrupt) to 100 (very clean), and the global average score this year is 43. it would seem as if Sri Lanka has merely been oscillating from one bad score to another: from 40 in 2012, to 37 in 2013, to 38 in 2014, back to 37 in 2015 and down to 36 in 2016, making us the 95th least corrupt country in the world. In the words of Asoka Obeysekere, Executive Director of Transparency International Sri Lanka (TISL), “it is clear that we (Sri Lanka) are stagnant.”

The overall trend across the world, findings show, has been towards an increase, rather than decrease, in corruption. Over two-thirds of the 176 countries and territories included in the Index fall below the midpoint on the scale.

Going by the Index, it appears that corruption is an issue the entire Asia-Pacific region is grappling with. According to Transparency International, “Poor (regional) performance can be attributed to unaccountable governments, lack of oversight, insecurity and shrinking space for civil society, pushing anti-corruption action to the margins in those countries. High-profile corruption scandals, in addition to everyday corruption issues, continue to undermine public trust in government, the benefits of democracy and the rule of law.”

Of the 30 countries in the Asia-Pacific region, 19 scored 40 or less on the Index, with India and China both scoring 40, both countries seeing marginal improvement from the previous year. The only two Asia-Pacific countries that appeared closer to the 100 (and, therefore, less corrupt) mark were Australia (who scored 79) and Singapore (who scored 84). Countries like ours, which have been ranked low in the index, have been “plagued by untrustworthy and badly functioning public institutions like the police and judiciary” according to Transparency International. Just as important to note is the fact that while these countries may have anti-corruption laws in place, there is disregard for these laws, resulting in corruption taking place unhindered. Situations where bribery and extortion take place are frequent, and citizens are met with “official indifference” when it comes to redressal.

Going by the country’s ratings, it would appear that Sri Lanka’s Yahapalana government, sweeping into power with promises of “good governance”, has yet to see actual progress. The current government merely seems to have inherited stagnancy when it comes to ending, or even reducing, corruption.

According to TISL’s Asoka Obeysekere, there have been discussions on legislative reforms in Sri Lanka, but he points out that discussions alone are insufficient – action is essential.

Where action is concerned, the issues that really stood against the Unity Government are the Central Bank Bond scam, allegations of corruption brought against an Australian mining company with alleged connections to the President, and in corruption-related prosecutions. Obeysekere explained that the “lack of progress seen is illustrative of the fact that the rhetoric (of anti-corruption) has not been translated into action.”

But, as Obeysekere pointed out, it isn’t merely enough to hold the government alone responsible. It is equally important to bring to account the Commission to Investigate Allegations of Bribery and Corruption (CIABOC), which, under the 19th Amendment, has been given the power to investigate and prosecute on their own motion.

For a more comprehensive breakdown of the CPI, check out this article we published last year.