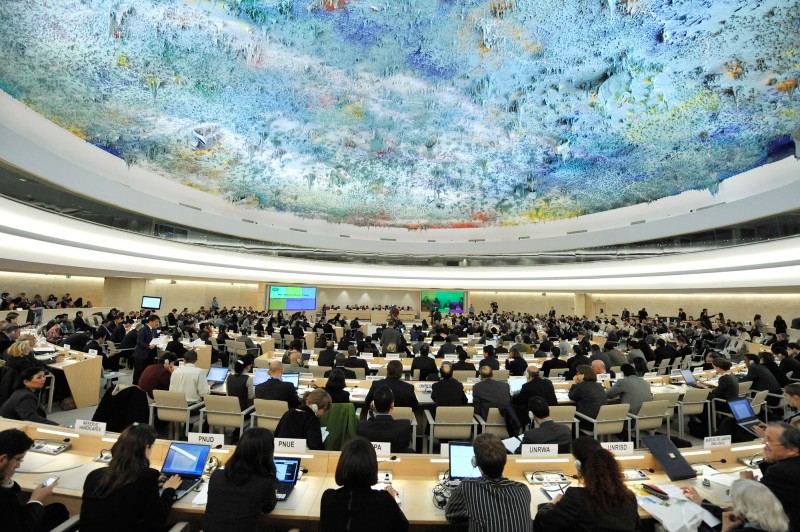 SURVEY: Your Thoughts On The UNHRC Resolution

In September last year, the UN’s fourth HRC resolution on Sri Lanka since 2012 was tabled in Geneva, with Sri Lanka’s backing. The resolution called for accountability and reforms, including a “credible justice process” with “independent judicial and prosecutorial institutions led by individuals known for integrity and impartiality.”

Sri Lanka is expected to present a comprehensive report on progress made, at the Council’s thirty-fourth session in March 2017.

Meanwhile, during his official visit, High Commissioner Zeid Al Hussein made note of progress Sri Lanka had made, as well as shortcomings that needed to be addressed.

In the light of all this, we thought we’d conduct a survey to better understand the people’s views. We’d appreciate it if you could take a moment to answer the following questions:

[We suggest you first check out our article here, if you haven’t already, in order to be better informed prior to taking the survey.]