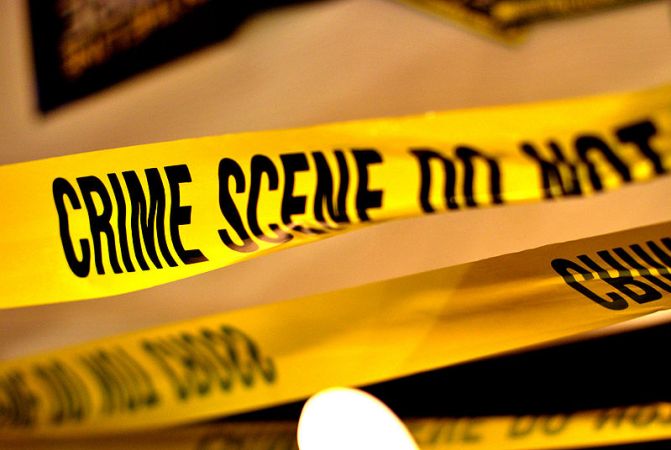 In 2012, we became unwilling witnesses to a series of murders and rapes, in the misty villages of Kotakethana and Kahawatte, in the district of Ratnapura. The victims were all women, and the perpetrator remained frighteningly elusive.

This wasn’t the first time that women were brutally killed in the same area, nor was it to be the last. Similar murders dated back to 2008  –  little did we know at the time that these would continue until 2015.

Although several arrests were made over the years, the courts are yet to convict anyone for these murders. Where two cases are concerned, the police were able to pinpoint specific motives – the remaining deaths however remained a mystery.

What’s more, the similarities in the gruesome murders led many to speculate that the murders could be linked, and/or could have been the work of a prolific serial killer, although police initially denied a connection between the murders.

Finally, a suspect arrested in 2011 confessed to three killings. However, when it was discovered that he had a history of psychological trauma, and when his arrest did not put an end to the killings which continued on until 2015, people in the area were left baffled and alarmed.

Following the last murder in September 2015,  police have finally singled out the most potential suspect, who was arrested based on DNA evidence. The suspect is currently being tried for at least seven of the murders.

The murders, and resulting police investigations, have filled many news reports over the years, most of which are currently scattered across the cybersphere. With the assistance of the Police Media Spokesperson and Kahawatte Police OIC Rohan Olugalla, we’ve compiled a timeline of the murders and events that followed, to add better perspective to what might just become the story of Sri Lanka’s first (and hopefully last) convicted serial killer.

A location based timeline going back all the way to 2008

All the victims were single elderly women who lived alone. They were all raped and brutally attacked by a sharp weapon and their bodies were dumped near or in the Kotakethana lake. In early 2011, a suspect was arrested, and he confessed to three killings. Investigations and medical opinions however suggested a history of psychological trauma.

Furthermore, this arrest did not put an end to the mysterious killings, which resumed in April 2011. This time around, the killer had changed his modus operandi, and torched all his victims.

2012 saw a drastic escalation in the amount of murders, and a change in the perpetrator’s methods.

In the year 2012 Kahawatta reported three double murders. This is the point where the murders escalated to a drastic level, and a change was noted in the perpetrator’s methods and behaviour.

No murders or attempts are recorded in the year 2013. Yet, the only murder to occur in 2014, was not the work of the suspected serial killer. Another suspect was arrested, and the murder was revealed to be the result of a feud between two Kovils in the area.

GMDRI’s common DNA profile led to the arrest of Neil Lakshman, who if found guilty by courts, will be the first serial killer to be arrested in Sri Lanka. Image Credit: alternet.org

The suspect is being tried for the murders of seven different women, and since court proceedings are still ongoing, do watch out for updates in Roar’s Weekly News Roundup.