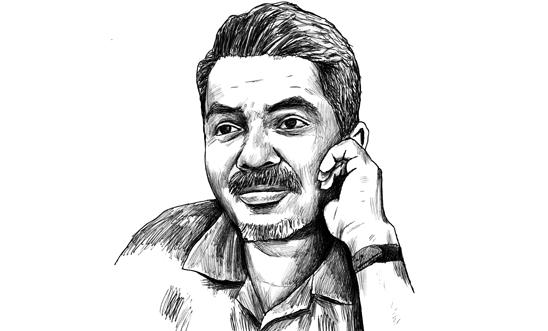 Not everyone has the time to catch up with the news throughout the week. We at Roar have decided to make life easier by giving you a brief wrap up of the more important events that took place this week. Here’s to ending your week on a more informed note:

The report of the Maxwell Paranagama Commission was tabled in Parliament on Tuesday (October 20) by Prime Minister Ranil Wickremesinghe. The Commission was established in 2013 by former president Rajapaksa to investigate complaints regarding missing persons during the war.

The Paranagama Commission Report has rejected the findings of a previous UN led inquiry, which placed the civilian death toll during the final stages of the war at 40,000.

The Commission also holds the LTTE chiefly responsible for loss of civilian lives, through, for instance, the use of human shields. While reports also pointed to an acknowledgement of the possibility of civilian deaths occurring at military hands, the Commission appears to conclude that the army as a whole did not commit war crimes, but called for an independent inquiry into crimes committed by individual army personnel.

The Commission has meanwhile opened an inquiry into three specific allegations of war crimes. These include the ‘White Flag’ incident at the end of the war, the shelling on a hospital and allegations made in the infamous Channel 4 documentary.

Apart from this, the Paranagama Commission report has also highlighted the necessity for specific domestic laws to try cases of war crimes.

Prageeth has been missing since 2010 – © Billie Jean/agencyrush.com

Meanwhile, ongoing CID investigations into the case of cartoonist Prageeth Eknaligoda, who went missing in January 2010, two days before the presidential elections, revealed evidence that Eknaligoda may have been killed and his body dumped at sea.

Following this, reports surfaced of the Army Commander and Director of Military Intelligence being called to court in relation to a habeas corpus petition filed by Sandya Eknaligoda, the missing journalist’s wife.

GSP Plus to return?

In economic news, the government has indicated that Sri Lanka will be formally reapplying for the GSP Plus by the end of this year. The GSP Plus trade concessions allowed Sri Lankan textile exports duty-free entry into the European Union, but this was revoked by the EU in 2010 following war crimes allegations against the Sri Lankan government.

Former Minister Mervyn Silva has reportedly lodged a complaint at the Narahenpita police station, alleging that he has been receiving a number of death threats via phone call, ever since he was called to appear before court to give evidence on the ‘white van’ incidents.

Further, in a disturbing news report earlier in the week, a 42 year old woman was found to have kept her sick, elderly father in a dog kennel. The woman was arrested by the Balagolla police for this offence, and has now been remanded till November 2.

On a lighter note, the Sri Lanka Navy has recruited its first official of Aadhivasi origin, Naval Recruit Prasanka Pradeep Jayawardana into its 223rd intake, in Galle last Saturday.

Watch this space next week for our next news roundup.