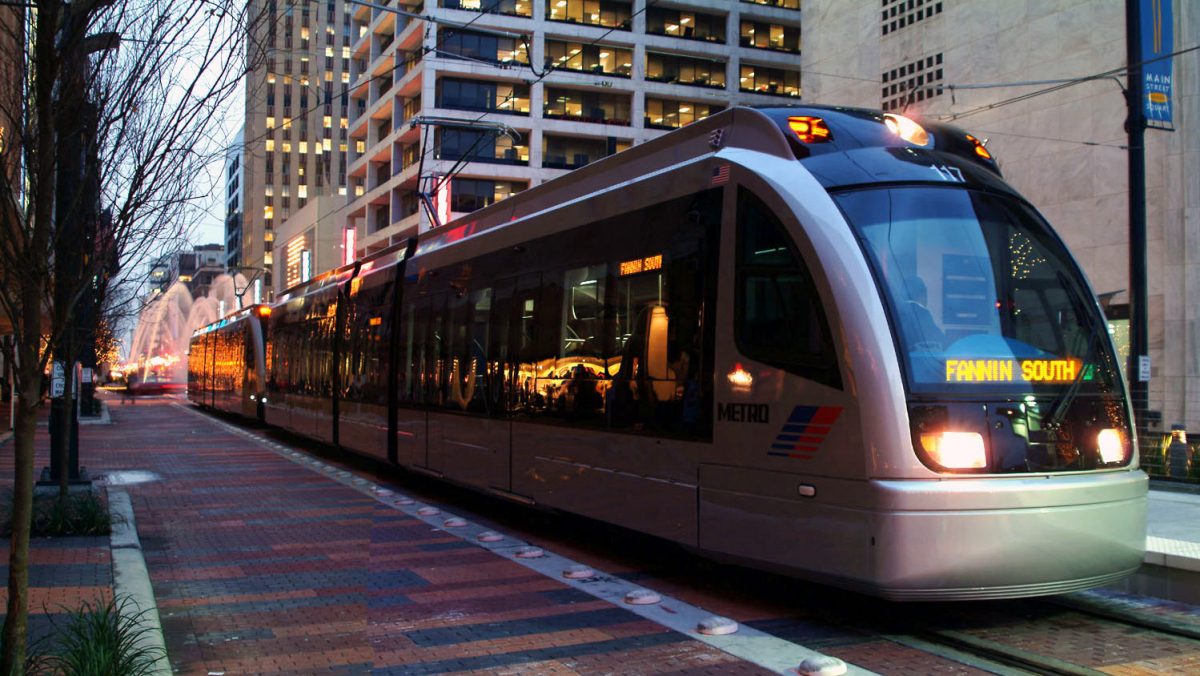 What’s In Store For The Colombo Transport Plan?

If there is one thing all Sri Lankans can agree on irrespective of political differences, it’s that public transport in this country is in need of a serious upgrade – particularly in the Western Province, where simply getting from A to B has become a daily nightmare thanks to the sub-par bus and railway services currently in operation, as well as the seemingly exponential increase in the number of vehicles on the road. Often, we hear policymakers recommend improving public transport as a permanent solution to the growing congestion in the streets of Colombo; but despite the best efforts of successive administrations, any significant improvement has yet to materialise. All that is about to change, however, provided a newly conceptualised transport plan becomes a reality.

A Cabinet-appointed committee of transportation experts has presented to the powers-that-be a proposal to curb traffic by changing people’s preferred mode of transportation – i.e. convincing people to leave their cars behind and opt for a new and improved public transport service instead. Committee member Dr. Dimantha De Silva* of the University of Moratuwa was kind enough to share with us details of this proposal that was dreamed up as part of the highly publicised Megapolis development drive and is currently awaiting Cabinet approval, following which it is expected to be implemented in several stages, panning a number of years. Here is a quick breakdown:

The proposal the committee came up with seeks to implement the following:

But First, Some Data:

The committee, according to Dr. De Silva, came up with a structure plan with the aim of adopting an integrated approach to changing commuter preferences.

The proposed Megapolis has been divided into 12 planning areas. The projected growth for these areas is as follows:

On A Given Day In CMB…

KPI in the Colombo Metropolitan Region

Public transit is still pretty big in Sri Lanka, though on a downward trend. It accounts for roughly 52% of the country’s preferred mode of travel ‒ which, according to Dr. De Silva, is quite high compared even to the developed world.

“We have been losing that public share. Often we think we lose it to cars, but we’ve actually lost it to motorcycles and three-wheelers. The three-wheeler used to be a last mile vehicle. That has changed,” he said, speaking at a seminar held recently, titled ‘Western Megapolis Project – Can it Be Accelerated?’ organised by the Chamber of Construction Industry (CCI) of Sri Lanka.

The plan is to reverse this downward trend by introducing drastic improvements to the city’s ailing public transport.

USD 663 million will be allocated to modernise the city’s bus service. Among its features will be:

According to Dr. De Silva, this project will also see:

A complete restructuring of the railway has been proposed. A mammoth project spanning 20 years at a cost of USD 3.1 billion. A total of 196 km of existing railway lines will be electrified under this phase of the project, with an additional 52 km added to the grid.

Railway Electrification and Modernisation of Tracks

If all goes according to plan, this is expected to be a game changer for transport in Sri Lanka. At a cost of USD 3.5 billion, a new RTS seeks to adopt a Light Rail Transit (LRT) system that is projected to transport up to 30,000 passengers per hour per direction (pphpd).

According to Dr. De Silva, LRT was selected over Monorail for the following reasons:

Why not BRT (bus rapid transit), in that case?

“BRT is a good option which is cost effective, but our roads are definitely beyond that technology to provide a long lasting solution,” said Dr. De Silva.

RTS in the Colombo Central Business District (CBD) and suburbs

Colombo has a pretty amazing but criminally underused canal network. This phase of the project seeks to utilise these canals to provide a safe and comfortable mode of transport for the citizens of Colombo – at a cost of USD 125 million.

According to Dr. De Silva, new and unsinkable boats/ferries equipped with air conditioning will provide a safe commuter service between:

This service is expected to promote eco-tourism at non-peak periods.

This seeks to establish a multimodal hub at the heart of Colombo that will integrate transportation, logistics, and leisure facilities.

According to Dr. De Silva, a regulatory mechanism will be formed to oversee school and office transport services. Separate companies are to provide higher quality, reliable, door-to-door services with A/C and monitoring facilities. The existing ‘Sisusariya’ will be extended as part of this project.

The number of taxi companies operating in Colombo is on the rise. Dr. De Silva’s proposal seeks to introduce a common identification mechanism for different taxi services.

It will be an “IIT based service” that will be developed “through a regulatory body and policy documents for taxi operations.” Charging regulations will also be reviewed.

At a cost of USD 3.3 billion road infrastructure will continue to be developed under the Megapolis programme.

USD 196 million will be spent to effectively manage the ever increasing transport demand.

The plan is thus:

Once sufficient Public Transport Improvements are completed (by around 2025) road pricing (ERP) will be introduced.

To summarise, Dr. De Silva’s plan requires Public Transport Intervention to be a priority. Railway is expected to carry much of the load, with a Rapid Transit (RTS) providing fast access to Colombo Central Bus District (CBD) and suburbs.

Modernised buses will further supplement the new system with improved connections to rail and RTS stations. Inland water transport will also be utilised to full effect.

Feasibility studies on this project are expected to begin a month or two from now, a process that could take anywhere between six to nine months, following which work can begin on the green and purple lines.

* Dr. Dimantha De Silva is Senior Lecturer of the Transport Engineering Division, Department of Civil Engineering at the University of Moratuwa. All data used in our graphics is courtesy of Dr. De Silva.