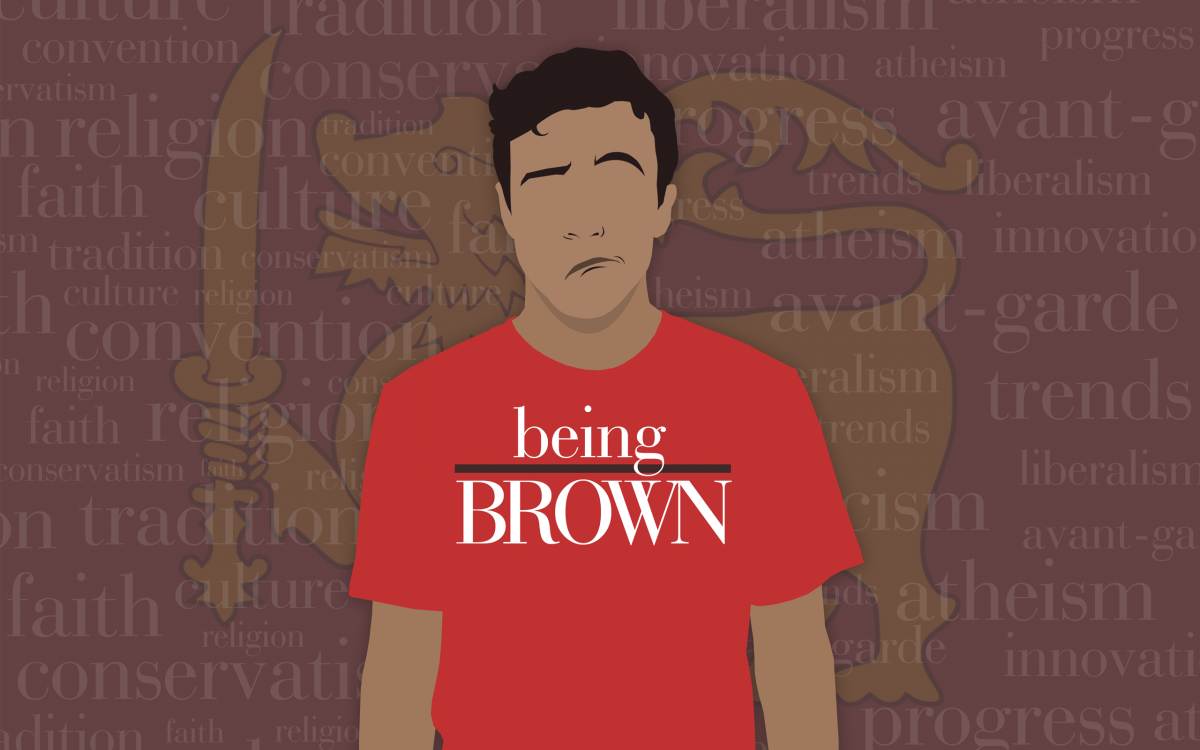 I have a confession to make. I have brown skin.

So maybe it’s not the most earth-shattering confession ever. Apparently, this is quite a normal affliction. According to scientists, doctors, and academics with more letters after their name than Daenerys Stormborn, Mother of Everything, melanin is a pigment produced in the skin in response to UV radiation. It’s also responsible for dissipating a large percentage of it, thus protecting cells from radiation damage. In a sense, melanin is molecular Captain America keeping your skin from erupting into a cellular civil war. Melanin is also, incidentally, partly responsible for giving skin its colour. The more melanin you have, the darker you get.

A pernicious consequence of this pigmentation phenomenon is, strangely enough, racism. You’d expect racism to be an affliction that affects Formula 1 afficianados, but this strange thought process, which raises its ugly little head on and off through the centuries, implies that one skin colour is somehow better than another. That’s such an arbitrarily silly thing to do, like eating only one colour of M&M ‒ both a sacrilege and a waste. Taking one example, racism combined with greed is what caused a lot of nasty stuff to happen in the United States until Abraham Lincoln came along to abolish slavery, kill vampires, and popularise the hipster beard.

In this Facebook era, we all know how bad racism can be. Black Lives Matter, White people have Privilege, and cops have been trained far too well to shoot at black dots on white backgrounds. But while all this stuff is happening in the United States of White-People, us brown people are left a little lost. Where do we stand on this spectrum of racism? How do we phrase our Facebook posts on how offended we are? What cause do we support? Are we the oppressed or are we the oppressor? Are we ebony, or are we ivory? We’re whiter than black people, blacker than white people, and more confused than Michael Jackson.

But here’s the low-down. Being brown is really the best place to be on the spectrum of human epidermal evolution. You’re just about fair enough to confuse white people who are looking to be racist, but you are also dark enough to rap if you want to, without being accused of cultural appropriation.

And tanning? Pfft. Not a problem. Brown people don’t tan. We merely glaze over, like honeyed  almonds, handpicked by Benedictine Monks, slow-roasted over a sandalwood fire by carefully selected white people looking to emigrate from the United Stated of Trump. We walk through the surf like tropical bronze-skinned gods while lighter-skinned brethren turn various shades of lobster. We save a ton of money not having to buy sunscreen, freckle creams, and sunburn lotions. If fact, we don’t get sunburn, sunstroke, suntanned or any other sort of sun-related affliction reserved for the melanin-challenged.

Brown is the Goldilocks of colour, neither too hot, nor too cold, too hard, or too soft. Brown is perfection.

There’s a reason fairy tales all feature white people. Brown people would never fall for that shizz (yes, brown people can say shizz). If Snow White were Snow Brown, she’d have felt that apple all over, cussed out that witch for selling bad produce, and then gotten a pound of them at half price. If Rapunzel were brown, her hair would have grown horizontally instead of vertically, allowing her to escape from the tower in a parachute of curls. If Hansel and Gretel were brown, they’d have stolen the tiles off that witch’s house, sold it, and eventually opened their own ethnic food restaurant in a neighbouring city. If the Princess were brown, it would have taken a whole pumpkin to keep her from her sleep, not a mere pea under a pile of mattresses.

Brown people are go-getters. Some of the most famous people in the world, were brown – Gandhi, Beyoncé, Jesus. If you think about it, the founders of every major religion in the world were brown. After all, it’s pretty hard to trust a white guy who offers to show you heaven.

See, the advantages of being brown are inescapable. We don’t need to base our identities with reference to any other skin colour. We’ve got the drive, we’ve got the sex appeal, and we’ve got the numbers to make brown the new black. Even now, more than 60% of the world’s population is either brown or off-white (which is just an almost-brown anyway). If enough people sleep with each other, and barring extensive inbreeding (which is an evolutionary ouroboros anyways), the world is going to end up being different shades of chocolate. It is inevitable.

To understand this is to understand racism, immigration policy, the United States Presidential Election, half a dozen civil conflicts world wide, and Kanye West (well, maybe not him). The overwhelming awesomeness of being brown frightens people.

Racism, in the end, is just an advanced form of melanin envy.

This piece is the first of a new series that is part satire, part social commentary, and part good natured nonsense. ‘BEING BROWN’ looks at the world through the eyes of a person with brown skin who struggles with connecting to his cultural roots while at the same time dealing with the pace of a Westernised society. Some of the things you read in BEING BROWN are based on real events, while others are a bit dramatised. Neither are meant to offend anybody except in the way that satire sometimes offends preconceived notions and social inertia. That kind of offence, we’d be happy to take the blame for.