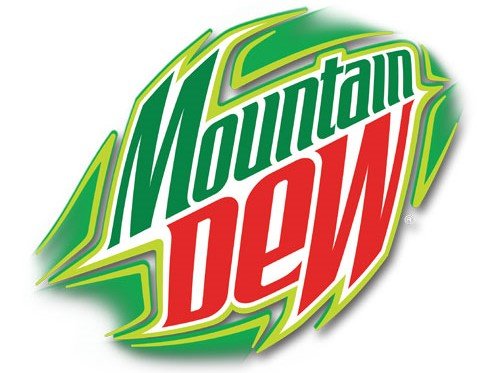 When people hear ‘World’s End’, they usually think the ‘World’s End’ - the big one that is part of the Horton Plains hiking trail. However, there are plenty of smaller, so called ‘Mini World’s Ends’ scattered across Sri Lanka’s hill country, each a spectacular destination in its own right and not exactly ‘Mini’ once you find yourself standing at the edge.

So what exactly are the rest of these more understated Mini World’s Ends and where are they? A few of them have been listed below.

Arguably the most  famous Mini World’s End in Sri Lanka is located just a kilometer away from the World’s End in one of the most spectacular national parks in Sri Lanka. It presents a steep 300 meter drop which can seem even more intimidating when the surrounding area is covered by clouds. On clear days however, the view is astonishing. One might even be able to see all the way to the Indian ocean some 81 kilometers away.

To get there, one must first take on the Horton Plains hiking trail which will take anywhere from 6 to 8 hours to complete.

The Mini World’s End at Moon Plains shares similar characteristics to the one in Horton Plains. But the hiking trail is considerably shorter leaving you more time to savor the view. The surrounding cloud forests and diverse foliage are some of the most beautiful details to take in. In fact, the landscape here is so amazing that many have now dubbed this the second World’s End.

To access Moon Plains, you must first pass through the Seetha Eliya Farm which is about 15 minutes away from Spring Acre. Moon Plains itself lies 3 kilometers away from the farm.

Located in close proximity to the famous Knuckles mountain range, Pitawala Pathana is a grassy plain spread out over an area  of around 24 acres of gently sloping rock covered in a thin layer of soil. The fine grass on the turf gives it a soft, almost velvety appearance with the occasional tree or shrub to break up  the pattern. Where the plain ends is a sheer drop several hundred meters high.

There are two viewpoints to this Mini World’s End and the hike to either one is only around 750 meters away from the ticket counter. Moreover, there is some endemic wildlife to look out for along the way.

At the end of  the Roeberry estate plantation lies a sheer drop from which you will be staring down no less than 1250 feet. That puts the Pitamaruwa Mini Worlds End awfully close to the World’s End in Horton plains which is 1400 feet. However, this one is special for a different reason. In addition to the surrounding mountain range, one can also witness an amazing sunset, one that visitors have claimed, evokes thoughts of heaven and other ethereal themes.

This Mini World’s End is located along the Passara-Madulsima road. The foot path to the precipice begins at Summer Hut located just over a kilometer away from Elamanna in the Cockagala area.

Deanston is home to one of the most popular hiking trails around the Knuckles mountain range. It is also the starting point in the hike to yet another Mini World’s End. Incidentally, this is the second Mini World’s End to be discovered in the Knuckles mountain range and even though it may be the second, the view and hiking experience is quite different to that of Pitawala Pathana.

The overall hiking trail passing Deanston Mini World’s End is a moderate 3 kilometers long. The actual precipice is located just over a kilometer into the hike. The trail itself is well curated and protected.