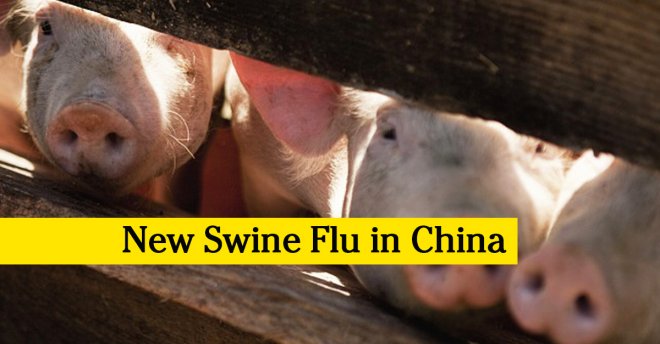 The Ministry of Health has warned of a new strain of Swine Flu detected in China, which could develop into an influenza pandemic.

A new study published this week by Chinese researchers warns of a new strain of the H1N1 virus, carried by pigs — but with the potential to affect humans.

Although it does not seem to pose an immediate threat, scientists have said that measures must be taken to control the virus in pigs and to closely monitor swine industry workers, as the virus has the potential to mutate further, spread from person to person, and trigger a global outbreak.

Chief Epidemiologist at the Epidemiology Unit of the Ministry of Health,  Dr. Sudath Samaraweera who spoke to Roar Media, said the virus must reach epidemic levels similar to COVID-19 for it to be a concern in Sri Lanka. But he affirmed that since the virus possessed characteristics that could lead to a pandemic, the country must be watchful.

Samaraweera said that the Ministry would be vigilant and continue to work with the World Health Organization’s (WHO) ‘Global Influenza Surveillance and Response System’ in this regard. The Global Influenza Surveillance and Response System allows countries to test samples of any potential virus at hospitals, investigate, and if there is cause for concern, notify the WHO.

This newer strain, known as G4 EA H1N1 has been common in China’s pig farms since 2016. The study by Chinese researchers had also revealed evidence of infections in workers as they looked at data between 2011-2018.

Existing flu vaccines do not seem to protect against it, although reports claim that they could be adapted to do so.

Scientists have emphasised that between efforts to tackle COVID-19 outbreak, consideration must also be given to the possible danger of this new viral strain.