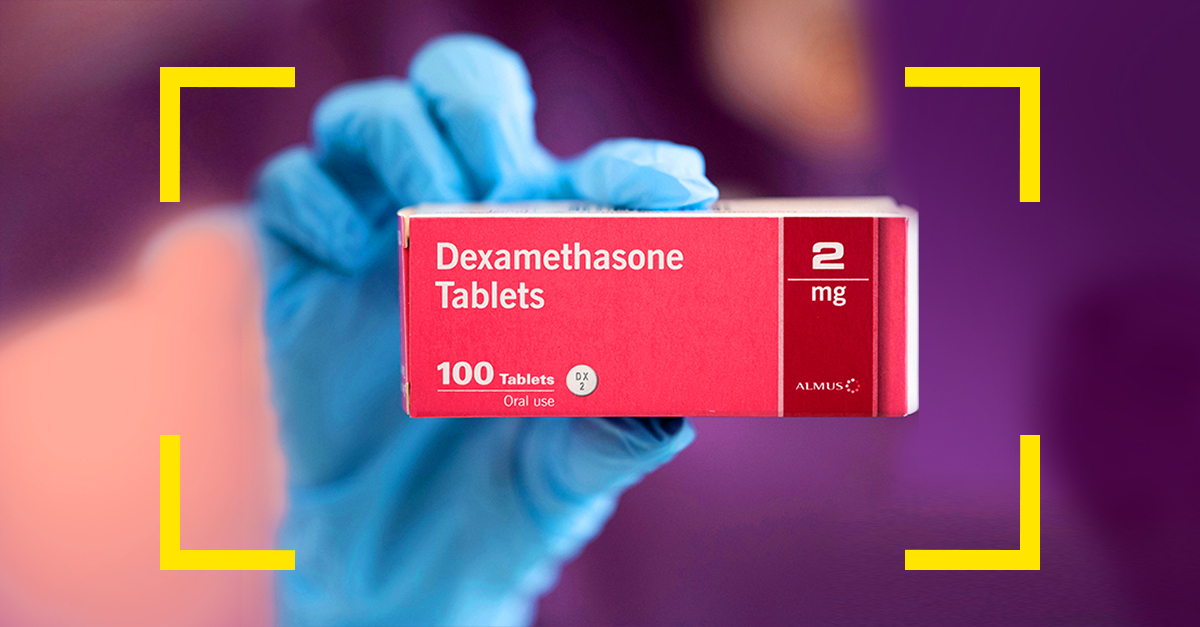 Clinical trials in the United Kingdom yesterday confirmed that an affordable and widely-available drug, dexamethasone, could help save the lives of patients seriously ill with coronavirus.

The findings are considered a major breakthrough in the battle against the deadly virus, and have been welcomed by the World Health Organisation (WHO).

Dexamethasone treatment on patients on ventilators showed a reduction of mortality by about one third, and for patients requiring only oxygen, mortality was reduced by about one fifth.

But the WHO noted that the treatment was successful only with patients seriously ill with COVID-19 and not with patients with milder conditions.

Director-General of the Health Ministry, Dr Paba Palihawadana told Roar Media that in Sri Lanka too, dexamethasone would only be prescribed to patients in critical condition.

And since the percentage of those critically ill was very small, there would be no large-scale demand for the drug in the country.

“The number of critical patients treated at intensive care units was as small as 20-30 out of the 1,900 cases reported,” he said. “So when 98 percent of those who contracted the disease have recovered, why the need to use dexamethasone on a large scale?”

Dr Palihawadana said prescription of dexamethasone would vary from patient to patient.“The doctors will decide on that, depending on the condition,” he said.

‘Miracle’ drugs that could be used as a cure for COVID-19 have gained global and local attention before—perhaps the best of known of these, hydroxychloroquine, which later proved ineffective in both treatment and prevention.