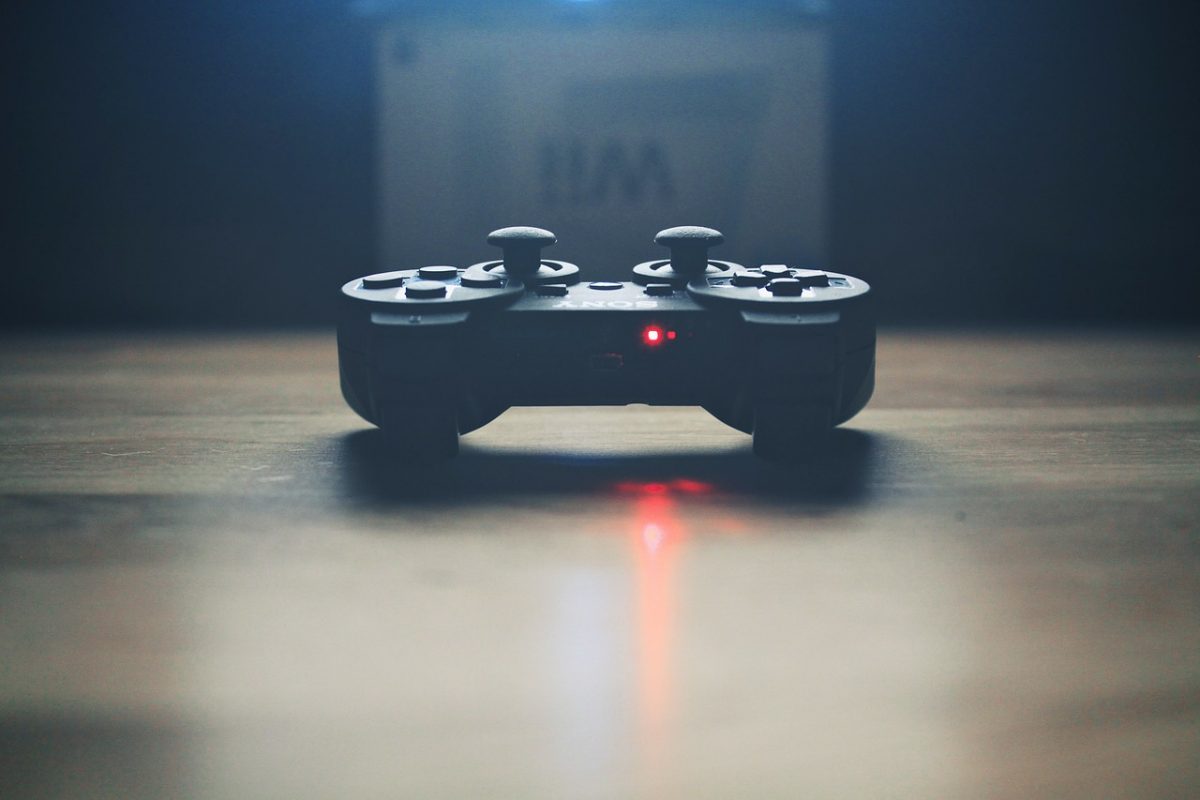 Tea, cricket, and coconuts. That’s usually what people think of when they hear about Sri Lanka. Well, maybe not all people. After all, we do export a ton of lingerie too. Sri Lanka does, however, have quite a few niche industries that, while not being the best known in the world, are still doing quite well for themselves. The video game industry is one of these.

Gaming in Sri Lanka has been around for a long time, from those of us playing Pitfall! on the Atari in the 80’s to sharing a PC keyboard for multiplayer NFS 2 in the 90’s, to pretty big online tournaments happening now. Gamers have come together to form a tight community, organising e-sports championships around a number of the more famous multiplayer games. Gamer.lk is the biggest community out there, and visiting their site shows you just how big gaming is here.

What’s perhaps not as well known is that Sri Lanka has a budding video game creation industry as well. Game designing is not a profession most parents traditionally want for their children, but there are still a few dedicated pioneers looking to create a name for themselves and their companies, and some of the stuff coming out of these studios are pretty good. We’ve rounded up some of the best-known game studios in Sri Lanka, as well as a few not-so-well-known names that are doing great work in the industry. These studios have some great stuff that’s already out there or are on the verge of release.

Probably the biggest, most prolific, and best-known game studio in Sri Lanka is Dawn Patrol. They are an independent game designing company dedicated to original content. They develop games for Android, iOS, Amazon, and Windows, so they pretty much cover everything. The company was founded by Prithvi Virasinghe about five years ago. Starting up a new game studio wasn’t the easiest thing in the world, but Prithvi lead design and production for the Online Games Group at MTV Networks prior to Dawn Patrol, and was lucky to get enough funding to set things up in Sri Lanka.

Years later, Dawn Patrol has several very impressive titles available on several different platforms. One of their coolest looking games is called Nitropia, a tower defense game available on the Apple and Google App Stores. Full of special effects, Nitropia has several different game modes, playable characters and individually controllable units. Another of their cuter games (in a goth sort of way) is Zonster Heights, also available on both app stores, and features a host of big-eyed 2D monsters you have to save by catching on a skateboard. They also have several other titles like Coco Blok (involves coconuts) and a work in progress called Kaiju Crush.

Unfortunately, Dawn Patrol is on a hiatus this year, and there is no indication on when they’ll be back, but we’ll keep you informed.

GTS is one of the oldest game studios in Sri Lanka, having started off in 2007 with four developers from the University of Moratuwa. You can find them on that prime domain property, games.lk. They created the first Sinhala mobile game in 2008 and have had some of their titles come in as finalists in the Manthan Awards 2014 and the Mashable Awards 2010. Their game Colombo Ride 2.0 won the mBillionth award for entertainment in 2010.

GTS focuses very strongly on the Sri Lankan market, with all their games created around a Sri Lankan theme, like cricket or tuk racing. They don’t have that many titles out, but what’s interesting is that they also have education-based games like their Ganithaya Ha Sathuta series. The series helps students learn math for their scholarship exam. The game is available for Rs. 900 here.

There have been reports of GTS having shut down operations, and we’ve been unable to reach them for comment. Their stuff is still out there, however.

Arimac is not a company solely focused on game design, but they are involved in the creation of a few beautiful 3D games ‒ something they seem to specialise in. We’ve already featured a game they’ve worked on in partnership with IMI Labs called Kanchayudha ‒ a 3D combat game built on the Unreal Engine. Kanchayudha is a mixed action game set in 150 BC Sri Lanka and features historical characters and heroes from literature and folklore. The game is not released yet, but was scheduled to be open to beta testers later this year, and then released in several stages or ‘episodes’.

The Adventures of Tia is another well designed 3D game set to be released to mobile devices. We don’t know much about it, but there is a beautiful trailer involving a little girl with a frying pan and fruits escaping from a kitchen. We’re looking forward to that one.

Lutendo is a game studio that has been flying under the radar for a few years. Founded in 2013, they have a few titles out, and several more under progress. They have games such as ZenTrap  Punch ‘em Down, Elvin (more monkeys), and Novacore already on the app stores, and what looks like nine more under production. There’s not much more about Lutendo out there, but we did get to try out one of their VR prototype games. It involved spaceships and lightsabers, and what’s not to like about spaceships and lightsabers?

Seven Deuce Gaming is not based in Sri Lanka, but most of their developers are Sri Lankan, and some of them are from Dawn Patrol Games. Seven Deuce does a lot of poker and casino games, if that’s your thing. Their games are for mobile and desktop, with a lot of them being developed in HTML5.

And there you have it, four games studios in Sri Lanka that are doing very interesting things. It’s nice to see that all four are pretty distinct from each other with each doing their own thing. Most of the games released are of high quality, easily comparable to many international titles already out there. Give some of these games a go and let us know what you think. Also, if you know of any more game studios we haven’t featured, let us know in the comments below.

This article has been edited to show that Dawn Patrol and GTS are on a hiatus, and also to include Seven Deuce Gaming in the list.