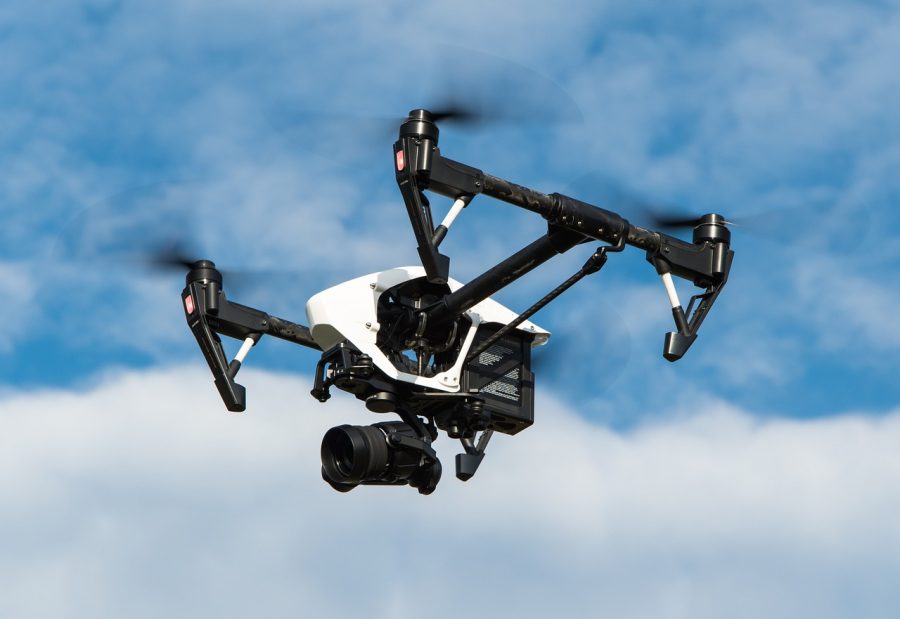 Drones have become hugely popular around the world, even gathering quite a following in Sri Lanka. They are not the cheapest of hobbies, with prices for drones ranging from under a hundred dollars for the tiny ones, to several hundred dollars for the good quality hobbyist versions like the Parrot Bebop, to over a thousand dollars for the more professional models. But there is something magical about piloting a high-speed aircraft around at the touch of a finger. It’s like podracing but without the danger of exploding or having Watto owning your entire family. While a lot of fun, and great for getting those aerial shots, drones can get a bit annoying if not used with consideration. Drone pilots buzzing dogs in parks, flying near airports, and even crashing on the White House lawn, are making the public take notice. Tourist drones are becoming the new selfie stick ‒ you either hate them or you loathe them enough to throw a spear at. The whole drone scene is new, so it hasn’t yet had time to develop practices and etiquette around it. Governments, however, are taking notice and coming up with regulations to govern the use and abuse of drones, especially in public spaces. This February, the Civil Aviation Authority (CAA) of Sri Lanka released a new set of regulations for the ownership and operation of drones within the country. The rules are pretty comprehensive and set limits to what you can do with a drone. We’ve summarised some of the more important points below.

What Do These Regulations Apply To?

The regulations apply to remotely piloted aircraft, control line model aircraft, free flight model aircraft or drones, which are all under the provision of Section 80 of the Civil Aviation Act No.14 of 2010, which basically says that you can’t operate an unmanned aircraft in Sri Lanka without permission from the CAA.

How Big Can You Go? 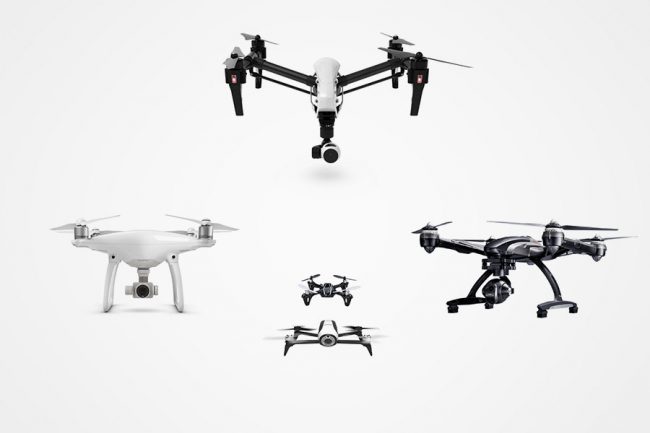 How big is your drone? Image courtesy: myfirstdrone.com

You can have a craft up to 25 kg. Anything more requires explicit approval from the Director General of Civil Aviation, and should comply with the published requirements on Personnel Licensing, Aircraft Operations and Airworthiness applicable to piloting aircraft. Drones weighing between 1 and 25 kg have to be operated under the authority of the Director General of the CAA or an organisation. So you’ve got to register any drone that you own. However, a drone weighing less than 1 kg can be operated for leisure or education purposes without approval from the CAA. See, bigger is not always better.   All aircraft over 1 kg have to have an identification stamp on it issued by the Director General of the CAA. The stamp will have its identification number, the owner’s NIC, and contact details. Once you’ve received approval for the drone, you can’t make modifications to it without getting further approval for the modification. And if you make modifications after that, well, you get the picture.

Where Can You Fly? 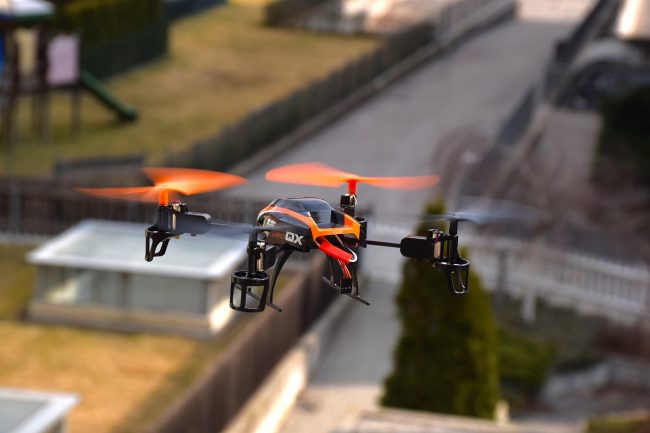 Where can you fly your drone? Image courtesy: shmphotography.co.uk

What Can You Do With A Drone?

You cannot use a drone for commercial purposes or any aerial work unless you have received special permission from the Director General of the CAA. You have to get the permission in writing after paying a fee which is decided on a case-by-case basis. This part is probably the most annoying. You also cannot get blanket approval for use of a drone for media or entertainment purposes and you have to rely on the CAA to decide what an appropriate fee is, for use of a drone. You can’t use a drone to drop things, no matter how badly you want that six pack. You also can’t tow anything or display a banner from a drone without permission.

How You Operate A Drone You’re no Ethan Hunt, so there are certain things you can’t do with a drone in Sri Lankan airspace. The pilot of the drone must maintain visual sight of the aircraft and the surrounding space in which the craft is flying. That means no spy stuff and sending a drone to do some stealthy recon. Line of sight doesn’t mean you get to use binoculars either, but spectacles are fine. You also can’t operate the drone from elevated ground, like the top of a building, or in weather conditions that prevent you from seeing the drone, or at night unless it is within an enclosed space with adequate lighting. No one is allowed to operate a drone if they are under the influence of alcohol or any psychoactive substance. So no drunk-droning or flying high. The rule also states that the pilot of the craft should have a “sound sense of social responsibility”, so that rules out the majority of politicians. Oh, and no drone races without special permission.

The rules are fairly comprehensive and not too bad. It is a pain to have to register every drone, but Sri Lanka is not the only country to mandate registration. The Federal Aviation Administration requires drones to be registered in the US as well. However, while the FAA makes it rather easy to register drones online, the CAA has no way for the public to easily register drones. Very few drones have been registered so far, but you can expect to have stricter control of drones soon, especially with incidents like this happening. But the fact that authorities are paying attention to, and regulating, drones is a good thing. It formalises the use of drones which would be tremendously useful tools for journalism, disaster management, agriculture, and development.