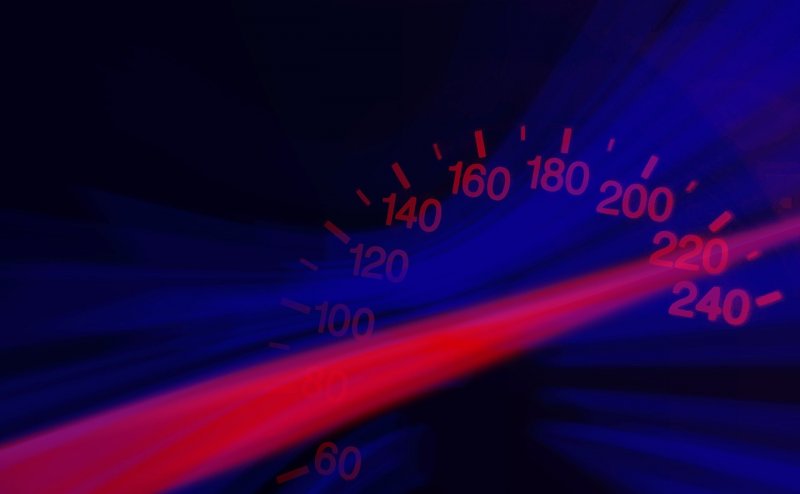 Local Caching May Be Messing With TRC Speed Tests

The Telecommunication Regulatory Commission of Sri Lanka (TRCSL) generally conducts regular speed tests of providers in the country. These are usually a fairly accurate measure of how well our internet providers are doing, and how fast our internet really is. This data is also used by operators in their marketing material, especially if they come up at the top of the speed lists.

Over the last month, however, the TRC internet speed test has shown a significant variation in data. The speed charts show a sudden leap in speeds, but only for one particular connection. Mobitel’s Mobile 4G LTE comes in at over double the speeds of every other connection, including SLT fixed 4G and ADSL. At over 50 Mbps, that speed is really, really fast. Practically half the speed of SLT’s fibre optics cable, but wireless.

The TRC Speed Test data is showing an unusual variation.

Now if this data reflects true speeds, that would be fantastic. I mean, we would all dump our fixed connections and switch to Mobitel 4G and stream Netflix all day. But there’s no noise of partying in the streets yet.

On global speed test reports, Sri Lanka has always been good, though not the greatest. Through the Speedtest Global Index, Sri Lanka comes in with an average of 9 Mbps for mobile internet, just above India. Leading the charts is Norway with 59 Mbps, a number which Mobitel 4G is supposed to average. If this speed was being experienced and as tested, Sri Lanka’s average speeds will be far higher than they actually are.

But is the TRC speed test actually accurate in this case?

By April of this year, according to the TRC, Mobitel Mobile 4G LTE had max speeds of 19.32 Mbps.

May and June’s data were not available at the TRC at the time of checking. Either May and June were when some major hardware upgrades were done by the provider, or there is some other explanation.

The best way to check what’s happening is to see how data is traveling through the connection. Analyzing packet data using Wireshark (a packet analyzer) shows some interesting data points. Despite testing connections separately with Mobitel 4G and 3G, it can be seen that server time does not change. Typically, server times would change over time.

Testing with a different provider (Dialog in this instance) shows a variation in server times.

There is a variation in server times.

Looking further into the data of the Mobitel test case shows an ‘X-Cache HIT’. Finding this text in the code basically means that request is served by a CDN (Content Delivery Network), rather than an origin server. CDNs locally host content, while origin servers are where the content actually comes from.

The text indicates use of a CDN

Other tests using Dialog and SLT connections do not show X-Cache HITs.

SLT does not show an X-Cache HIT

Dialog tests do not show an X-Cache HIT

There is a possible explanation for this. A Content Delivery Network locally caches content so access to it is faster than if you were to reach out to origin servers of the content. A speed test generally involves a device downloading a file from a server. The speed at which the file downloads shows the speed of the connection at that time. With the TRC, the file downloads from a US server. But when the TRC tests Mobitel 4G, it is being directed to a local cache, which then obviously results in very high download speeds since requests are fulfilled locally rather than from servers halfway across the world. When other connections access the TRC speed test, it reaches out to the TRC’s US server, which then results in an obviously slower result than locally cached content.

Thus, in this one instance, it may be that local caching is the reason behind the sudden meteoric increase in speeds for just one connection. Local caching will increase speeds only for very specific sites that use CDNs, and will not work for the entirety of the web, which would explain why average speeds around the board have not increased.